Yonder Mountain String Band - Get Yourself Outside

As they start this latest chapter on their musical journey, Yonder Mountain String Band have proven that even after 25 years they’re still open to innovating and pushing boundaries. 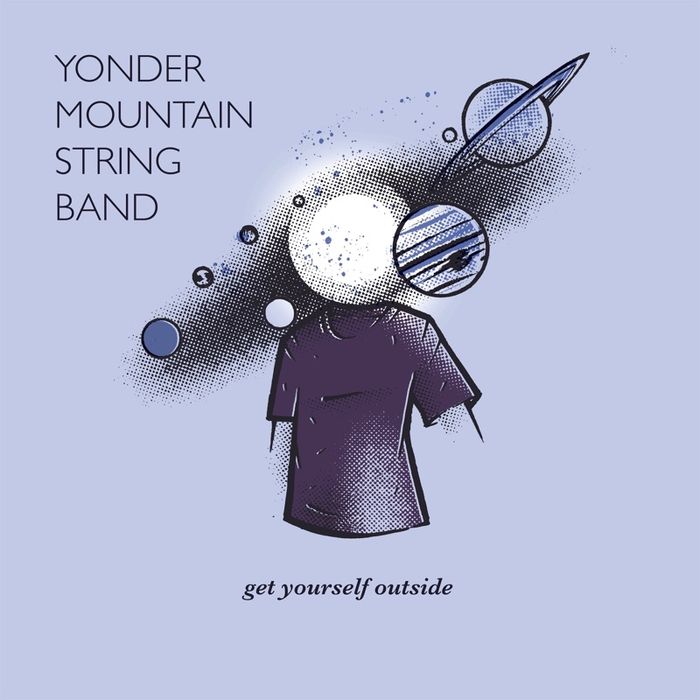 Now a quarter century into their existence, Yonder Mountain String Band have taken a pivot back to their original jamgrass-fueled sound on Get Yourself Outside. The album is the first since the joining of multi-instrumentalist Nick Piccininni, whose addition seems to have energized the collective in a way not seen since founding member Jeff Austin left in 2014.

While nothing can fully match the late mandolin master, Piccininni comes close. From the start of the album’s first track ‘Beside Myself’ he takes the reigns, lamenting about the frustrations of pandemic-related isolation and having your livelihood stripped from you, as he sings “Since the world stopped turning ‘round / Friends it feels upside down / Right became wrong / And all the new songs went up on the shelf.”

Piccininni’s intensity extends into his playing with rapid-fire mandolin on ‘I Just Can’t’, whimsical instrumental medley ‘Out of the Pan’ and ‘Into The Fire’, a jubilant anthem that is arguably the album’s most distinct nod to the band’s (new) old sound due to its frenetic pace and high-strung energy.

Despite Yonder’s return to their roots on Get Yourself Outside, the album still features plenty of influences from the first post-Austin iteration as well. One of the brightest spots of the band in recent years has been the emergence of fiery fiddler Allie Kral, who joined the group in early 2015 with the since-departed Jake Joliff shortly after Austin parted ways.

Kral shines throughout the album, but her performance on ‘Change of Heart’—the only track in which she sings—was most sublime. The song is a more mellow take on bluegrass compared to the thrashing nature of most of Get Yourself Outside; Kral singing about the realization that someone doesn’t care about you the same way as you do about them. The cut also sees Kral showing off her might on fiddle with a distinctly haunting performance.

Yonder’s original members—bassist Ben Kaufmann, banjoist Dave Johnston and guitarist Adam Aijala—have their moments on Get Yourself Outside as well. Kaufmann tackles lead vocals on ‘Broken Records’ while Johnston takes the mic on ‘Suburban Girl’ and Aijala handles ‘If Only.’ Each bring their own styles and personality to the forefront when they sing, while staying true to the Yonder tradition, illustrating that while they’re all great talents on their own, their collective sound is greater than any one member.

As they start this latest chapter on their musical journey, Yonder Mountain String Band have proven that even after 25 years they’re still open to innovating and pushing boundaries. It’s that approach that led them to being major influences of The Infamous Stringdusters, Greensky Bluegrass and Billy Strings, and it’s the reason why they’ll continue to influence bluegrass and jam bands alike for years to come.

Get Yourself Outside is out on February 25th via Frog Pad Records. You can purchase / listen to the record through Holler's selected partners below: 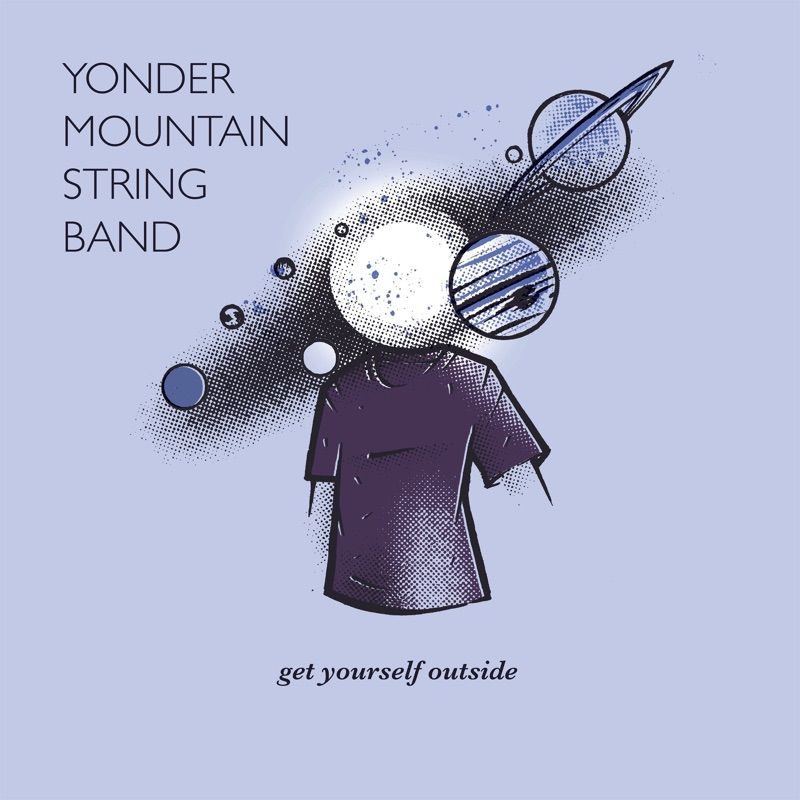