With Tornillo, the band push the limited borders of Southern Rock wider with creativity and faith in their own substantial talents. 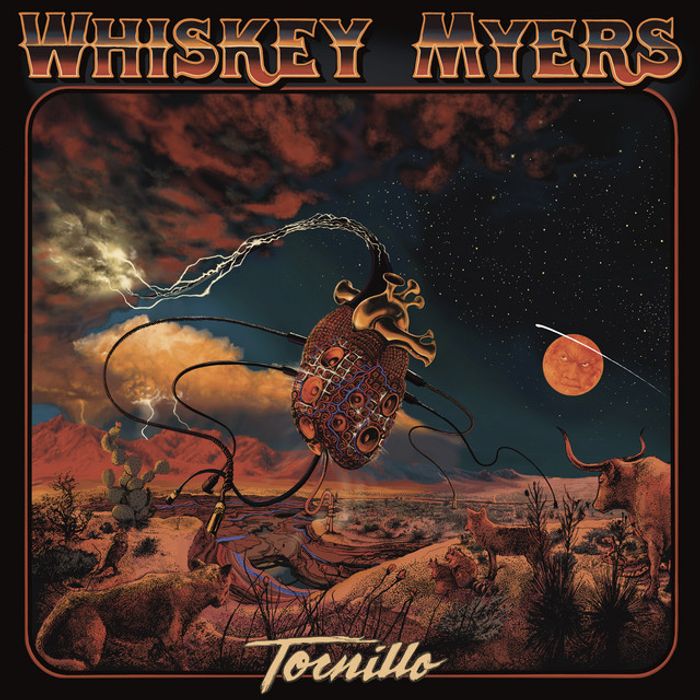 Bluesy / boozy Texas firebrands Whiskey Myers cemented themselves as one of modern outlaw country’s most popular bands with their 2019 self-produced and self-titled fifth record. The acclaim and opportunity the record garnered, including syncing on the popular Yellowstone series, fueled the sextet to work on this sixth outing, a once again self-produced album referencing the border town where it was recorded.

Like the previous album, this hour-long, 11-track (if you don’t count the 52-second opening title tune) trawl through swampy, Southern Country-inflected rock does throw some curves, but remains on the dedicated path they have forged over the past 16 years.

To their credit, Myers take a more soulful stance for much of Tornillo. That includes inviting The McCrary Sisters to bring the gospel on rockers such as ‘Bad Medicine’ and the stomping ‘Whole World’s Crazy’. Their backing vocals are key to infusing the soaring soul on the leather-tough ballad ‘For the Kids’, as frontman/singer Cody Cannon sings of needing to stay together for the children, even if “We don’t have to be happy”. It’s one of the set’s most gripping and emotionally wrenching moments.

Like Skynyrd and Smoke, Myers keep the rugged, red-clay rock at the heart of their sound, letting their style ground the music and arrangements. Even if ‘Feet’s’ skews a little too close to Skynyrd’s cover of JJ Cale’s ‘Call Me the Breeze’, the McCrary’s vocals and the punchy horns sizzle with such driving power, you won’t give it a second thought.

There are guitar solos, but they are routinely weaved into the songs, never devolving into stretched-out jamming. It’s clearest on ‘John Wayne’; the throbbing bass, funk underpinning and lyrics on an impending apocalypse (“I’m just out in the shade / watching the world go up in flames”) combine with Cannon’s passionate vocal line to yield an intense album highlight.

Cannon - who pens most of the material - crafts sharp and stimulating lyrics, as on ‘The Wolf’s depiction of his life as a working musician; “‘Cause I'm the type that creeps when the night wind moans / When the pale moon shines, when you're scared and alone”. They save the melancholy acoustic ballad ‘Heart of Stone’ for last, Cody taking an introspective turn (“I’m learning most things a man my age is supposed to know”) as a string quartet adds to the pensive mood.

With this authoritative and impressive album, Whiskey Myers once again succeed in working within the confines of Southern rock. The band push those limited borders wider with creativity and faith in their own substantial talents. With Tornillo, their recent burst of crossover popularity should be set to last.

Whiskey Myers' 2022 album, Tornillo, is out 7/29 via Wiggy Thump Records / Thirty Tigers. Purchase the record from one of Holler's selected partners below: 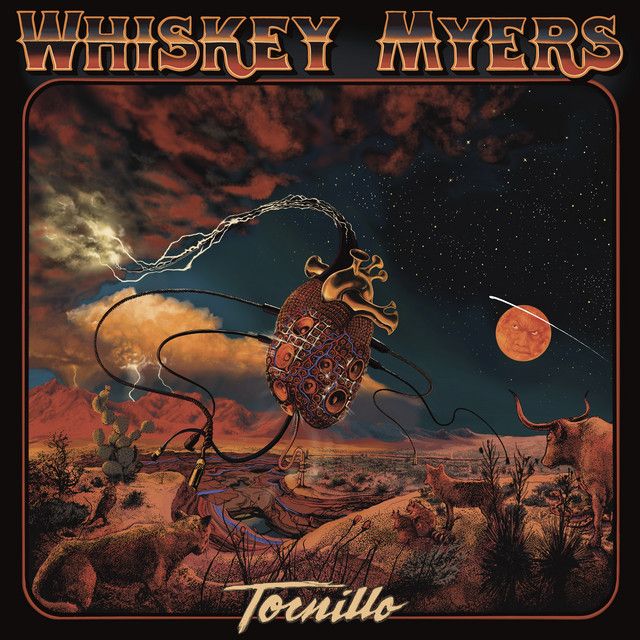 Jason Boland & The Stragglers - The Light Saw Me