The results of this record aren’t offensive, so much as painfully boring. 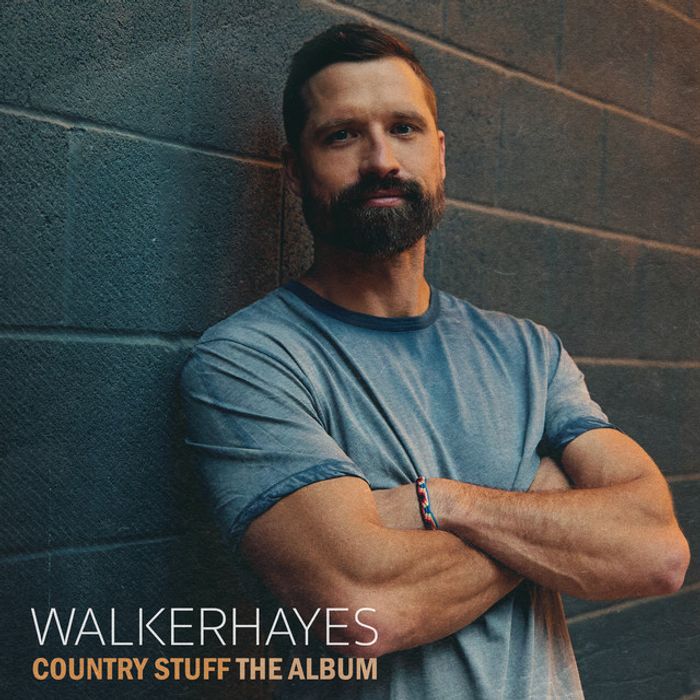 Believe it or not, ‘Fancy Like’ was not meant to be the lead single off Country Stuff, Walker Hayes’ 2021 EP.

Hayes’ team initially went to radio with the title track; a country-pop ode to the authentic country lifestyle. But with help from a programmer at Sirius XM’s The Highway — and an extremely viral TikTok video of Hayes and his daughter, Lila dancing to the song on their front porch — ‘Fancy Like’ became the defining country hit of last year.

The song, which is now spending its 24th week at No. 1 on Billboard’s streaming-inclusive Hot Country Songs chart, defies good taste. In the first verse, Hayes boasts that his “girl” (read: wife of 17 years) is both “bangin’” and “so low maintenance” before likening having sex with her to dipping french fries in a Wendy’s Frosty.

Some have read populist politics into Hayes’ lyrics — after all, what’s more anti-elitist than having date night at Applebee’s? — which is likely a stretch, but does speak to a certain everyman appeal that works in Hayes’ favor.

Hayes plays into this persona throughout Country Stuff The Album, a 13-track expansion of last year’s EP that offers seven new tracks and few surprises. Much has changed since 2017, when one country blogger named Hayes’ major-label debut “literally the worst thing possible, ever,” but it’s notable that on its long-awaited follow-up, Hayes stays mostly within the bounds of what’s considered country enough for country radio.

In this vein, ‘Drinking Songs’ is a stadium-sized cut that pairs a twangy guitar loop with a radio-friendly clap track and finds Hayes seeking deliverance from, of all people, Hank Williams, Jr. It’s paired with ‘AA’, a self-deprecating sing-along that’s surprisingly charming, notwithstanding a strange line in the chorus about Hayes fearing his young daughters will become strippers.

The always-present clap track becomes tiring somewhere around ‘U Gurl’, a particularly charmless example of annoyingly titled bro-country. The song is addressed to a “cherry bottom boom girl” whose body is “strip-mall town impressive” (a compliment?) but who “ain’t afraid to get mud on [her] boots”. The fact the chorus contains faint echoes of Tag Team’s ‘Whoomp! (There It Is)’ can only have been an unfortunate accident.

Despite its title, Country Stuff is structured like a pop album; the front end is loaded with uptempo potential singles while the back end carries the quieter, more contemplative cuts.

The best of these is ‘Briefcase’, a holdover from the EP that features both a co-writing credit and backing vocals from Lori McKenna. Here Hayes turns inward, reflecting that he and his roving, workaholic father might not be so unalike. It’s a sturdy bit of songcraft, bolstered by an unfussy arrangement and warm vocal performances from the pair.

Hayes closes out with ‘What If We Did’, a mid-tempo almost-duet that features the extremely welcome addition of Carly Pearce. She’s under-used, of course, but the production at least leaves her room for a few short vocal runs.

It’s something that can be said of much of Country Stuff The Album; the results of their collaboration aren’t offensive, so much as painfully boring.

Walker Hayes' new release, Country Stuff The Album, is out now via Sony Music Entertainment. You can purchase the record from one of Holler's selected partners below: 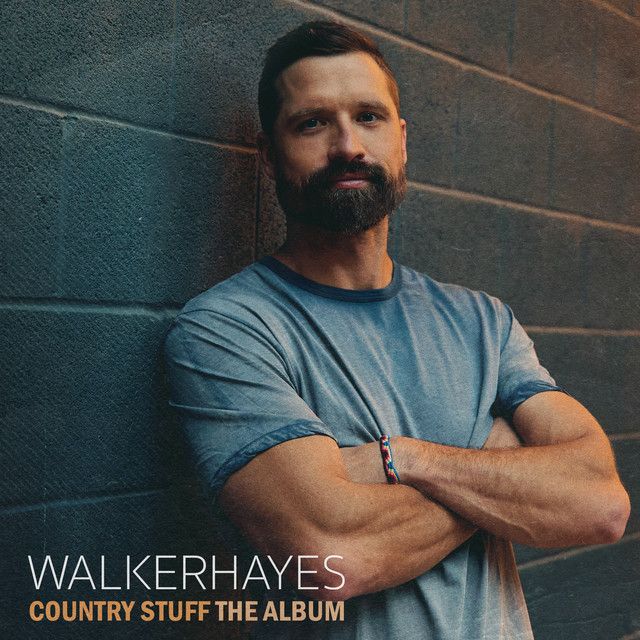