Listeners averse to slick sounds will likely be put off by the gloss that defines this music, but underneath the candy-coating lives a band of remarkable agility. 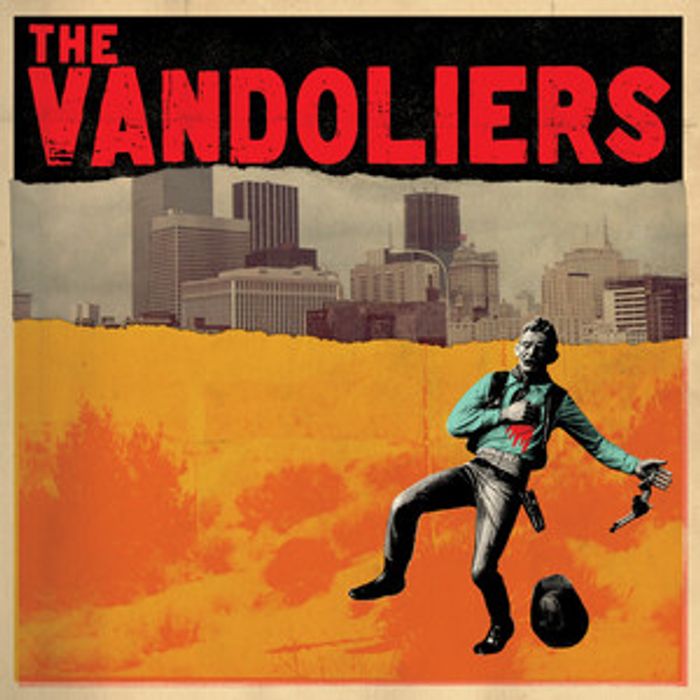 When, for example, he channeled one of life’s most universal feelings into ‘Howlin’,’ a single off the Texan sextet’s new album The Vandoliers, he turned to none other than the family dog. As the story goes, Fleming saw the forlorn pooch crying at the door, waiting for his parents to come home. ‘Howlin’’ so precisely captures the pangs of heartache we feel when we miss someone, that it makes you wonder why more songwriters don’t look to their dogs more often.

Of course, Fleming’s uncanny ability to disguise the craft in his lyrics suggests he’d be able to extract poignant observations from any number of sources. His words land with such seemingly unvarnished directness that you don’t notice the artistry it took to shape them. All the while, the band manage to sound both mournful and celebratory behind him, as they pay tribute to traditional Irish pub songs. The great spirit with which they deliver them is thanks in no small part to the supple touch of fiddler Travis Curry.

Vandoliers strain time-worn country, roots, Tex-Mex and rockabilly fundamentals through a pop-punk production approach, which they further distil through ‘90s-style Top 40 hooks. Listeners averse to slick sounds will likely be put off by the gloss that defines this music, but underneath the candy-coating lives a band of remarkable agility. So much so, in fact, that listening to The Vandoliers is like watching six jugglers balancing on a high wire - you can’t not.

Vandoliers' 2022 album The Vandoliers is released August 12th via Amerikinda Records / Soundly Music. You can purchase the record from one of Holler's selected partners below: 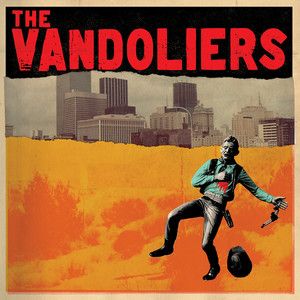