An immersive, nostalgia-driven fourth studio album from the London six-piece. 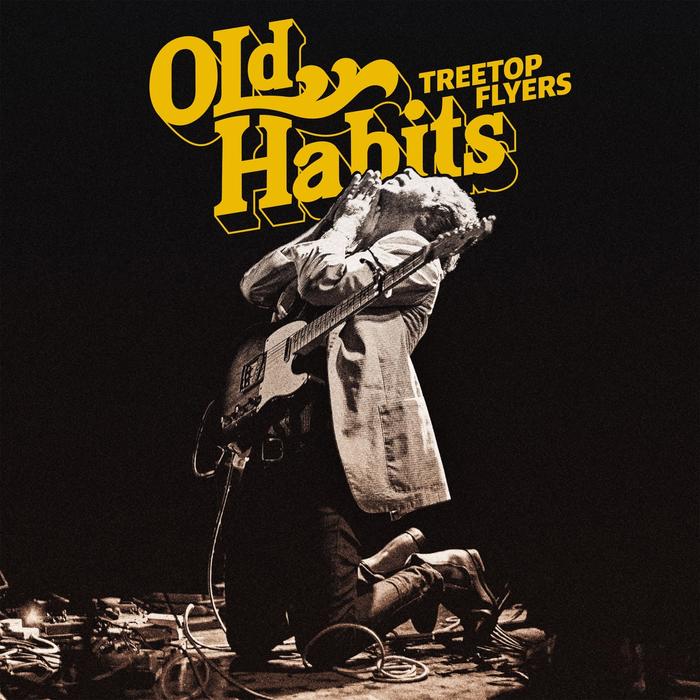 For British Americana-tinged six-piece Treetop Flyers, this fourth album felt like it had to be personal.

They’d come through the pandemic together in London, at the time in their lives where they could look back just as much as forward. A decade after winning the Emerging Talent Competition at Glastonbury, they’d built up considerable fanfare, and had their own studio, The Cube in Stoke Newington.

Lead guitarist Laurie Sherman multi-tasked in the role of perfectionist producer, and they were ready to create something that bled into other genres and felt “live”. As lead singer Reid Morrison said: “This is me, this is us, this is now”.

When the needle drops on ‘Golden Hour’, their mission statement is immediately unveiled in the hugely evocative, late-60s / early-70s vibe. An immersive warmth flows from the opening chords, as Morrison embodies the style and power of the two Steves, Winwood and Marriott.

There’s more Winwood-esque singing through ‘Castlewood Road’, as Geoff Widdowson’s sax gives the track an authentic bluesy edge. The sun is rising and there’s the prospect of a joyful homecoming when they're summoned back to a familiar address: “Make the coffee strong, leave the music on, I’m coming home”.

‘Dancing Figurines’ Is inspired by emotions found in old letters Morrison stumbles across. The mood is only embellished by the sweet mandolin and dynamic piano from guest Richard ‘Dickie Fingers’ Coulson, who also appears on the meaty, bouncing sound of ‘100’.

At the heart of this record are two key tracks. ‘Old Habits’ has Morrison recalling old conversations and thoughts that have “been a long time coming”. It anchors the album’s themes around maturity, hitting a contemplative phase, looking back and musing, even being self-critical: “I can be very quick to judge.” It gives him scope to admit that old habits die hard.

Alongside this, the phrasing on ‘River’ recalls Van Morrison, as melodies swirl around and lyrics stir up past sensations, strolling and rolling “like the river flows”. Trademark saxophone assists in building the nostalgia, as Morrison pours out his heart about a man waiting on the bench and fireworks in the sky.

If you want to capture the essence of Treetop Flyers right now, it all crystallises in the closing number, ‘Night Choir’. As piano and percussion control the slow build, multiple voices join Reid Morrison’s lead in this heartfelt hymn to their hometown. As with the rest of the album, you sense their various talents and influences have been forged together for one common goal.

Old Habits is out Friday 3rd December via Loose Music. You can pre-order the record from one of our selected partners below. 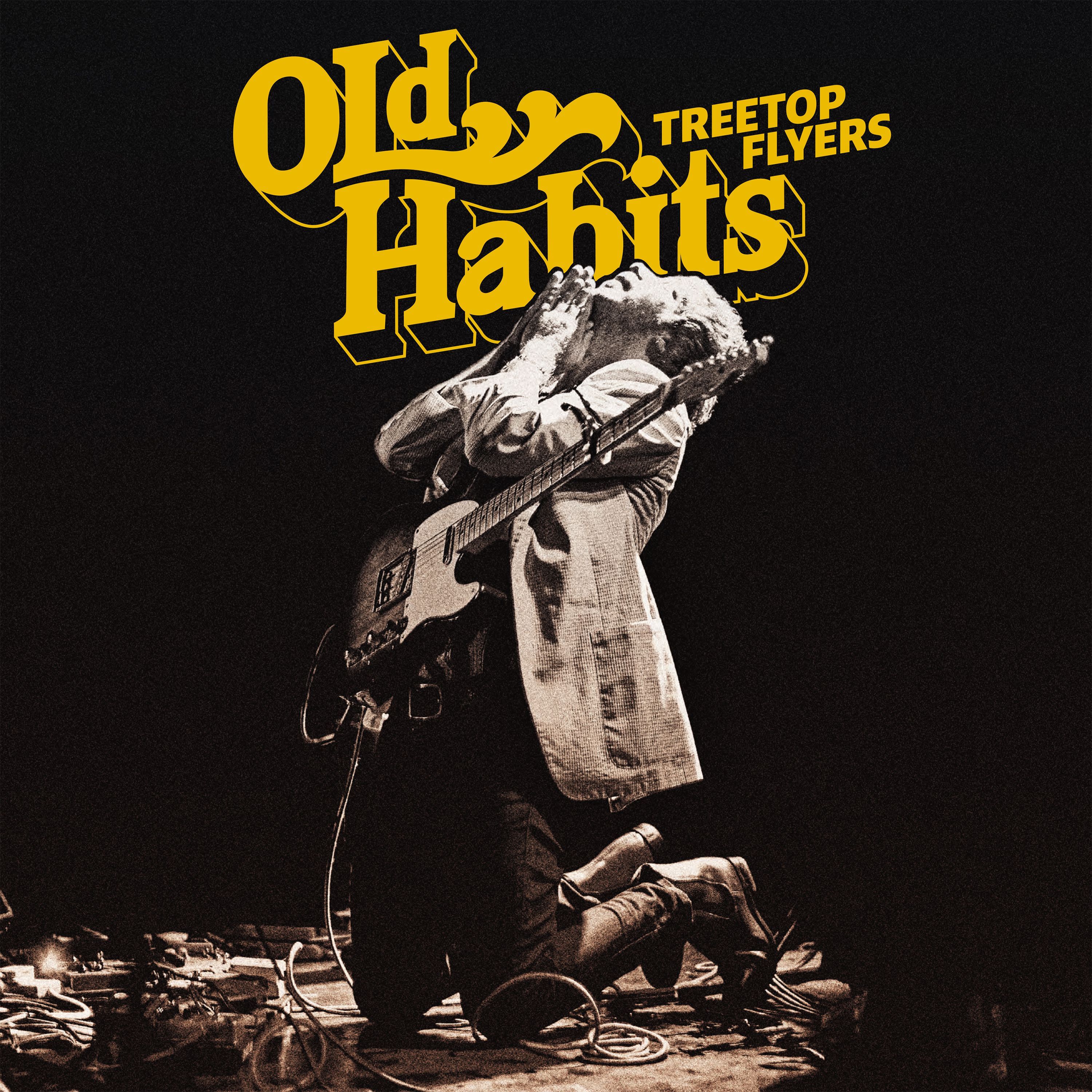 Joana Serrat - Hardcore from the Heart