Town Mountain - Lines in the Levee

With Lines in the Levee, Town Mountain balance bigger-picture concerns with everyday drama and benefit from a touch of gloss. 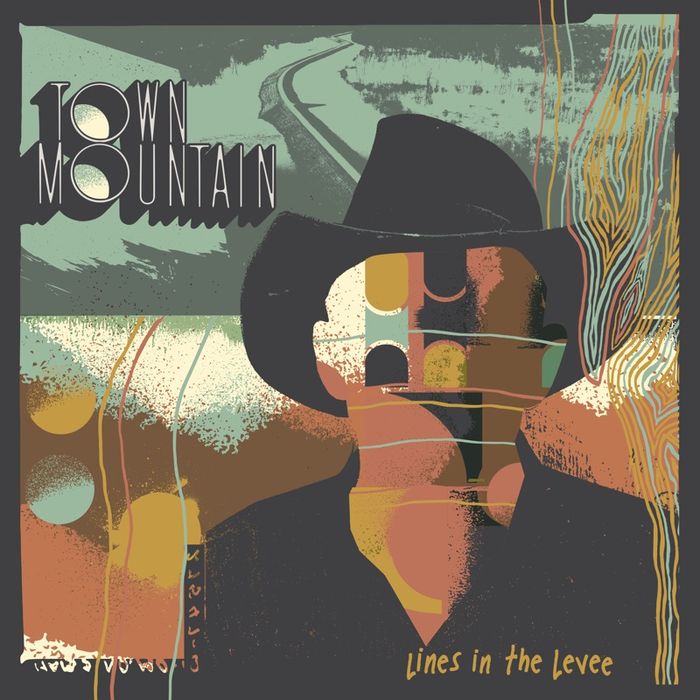 It takes real skill to portray impending disaster in song so that it sounds as welcome as a morning breeze. But whenever an artist pulls it off, we’re reminded of why we turn to music in the first place.

Lines in the Levee, the sixth studio album from Asheville, North Carolina sextet Town Mountain, is clearly the work of a band that’s grown adept at tackling uncomfortable subjects while simultaneously lightening the load for the audience.

The album opens with the line “Trouble come rising, out on the city / Paranoia on the street” as the band establishes a toe-tapping country-grass groove on the title track. And even as the song ends on an ominous warning, with guitarist/lead vocalist Robert Greer singing “You better run for shelter ‘fore you wash away / Storms are churning out on the delta / and the rains they’re pourin’ down,” Greer and company square dance their way through an contagiously hopeful chord progression.

Throughout the album, the band’s three lead vocalist/songwriters—Greer, mandolinist Phil Barker and banjoist Jesse Langlais—explore themes like ambivalence towards a hometown that’s sunken into alcoholism and despair (‘Comeback Kid), the inability to ensure that children have a system they can trust (‘Distant Line’), the climate crisis (‘Seasons Don’t Change’) and yearning to break free of a dead-end life path (‘Big Decisions’).

Remarkably, though, Town Mountain’s execution can be so smooth one gets the sense that the band couldn’t be heavy-handed if it tried. And on other songs (‘American Family,’ ‘Leanin into the Blue’), the bigger-picture concerns take a backseat to relatable everyday drama, which only adds more weight and depth to the material.

Town Mountain’s first effort with Grammy-nominated Nashville producer Justin Francis (Kacey Musgraves, Joshua Hedley, Madison Cunningham), Lines in the Levee benefits from a touch of gloss that perfectly highlights the band’s tendency to be light on its feet. But even though they’ve become more tightly focused on songcraft, it’s refreshing to hear Town Mountain take some chances too.

Lines in the Levee is out now via New West Records. You can purchase the record from one of Holler's selected partners below: