On paper, Petunia should be a somewhat challenging listen, but it’s the total opposite of that. It’s a record with so many interesting qualities that, when put together, becomes an engaging and deeply enjoyable LP. 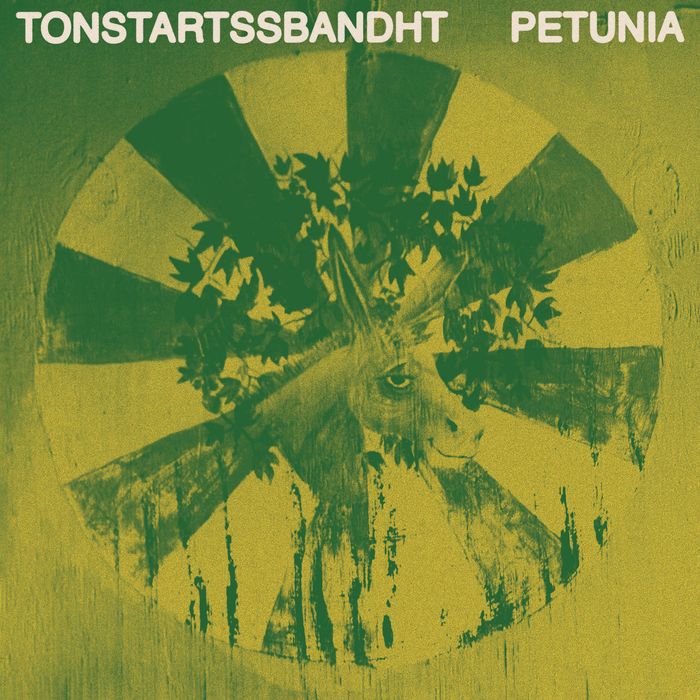 Tonstartssbandht are a group that live up to their far-out name. The duo, made up of brothers Edwin and Andy white, have been making music together for some time. Petunia, their latest to be released on Mexican Summer, is their eighteenth release together.

Upon listening, it’s pretty clear; only musicians that have released this much music together could put together such an intricate and impressive release. The guitar noodles around the rhythm section with such acute perfection; in response, the rhythm section holds the album tightly together with sublime tempo changes.

‘Pass Away’ is a near eight-minute introduction to Petunia’s weird wonderfulness. It immediately throws you in the deep end of Tonstartssbandht’s impressive musicianship - fine guitar picking coercing complex rhythm.

With the base of the brothers’ songwriting stemming from jams, it’s clear to see that’s exactly how the band find their uniqueness. The track’s also a playful introduction to the subtle tempo changes they’ve mastered, yet still merely scratches the surface.

It’s the simplicity and bareness of the record that the brothers have perfected. ‘Hey Bad’ has the pleasure of establishing the under-riding groove of Petunia, while ‘What Has Happened’ incorporates minimalist, ethereal electronica. The melodies and harmonies create a sense of yearning and vulnerability combined.

It feels like, despite 18 releases under their belt, Petunia is the first time the group have put an emphasis on their vocals; their complex harmonies brought to the forefront. Upon closer listening, you begin to realise just how much happens in the space between the music.

The small moments of silence or breaks in the music are as loud as the actual playing and equally as important. The subtle tempo changes are so seamless they’re borderline unnoticeable.

It’s a deeply inquisitive record; perhaps because this is the first time the band have had the time to really write together, particularly without the time restrictions of their previous releases.

The ability to feel no obligations and to flout in and out of writing has allowed Petunia to resemble the Laurel Canyon scene of the late 1960s. The laid-back attitude of the songwriting reflects this, especially on tracks like ‘Falloff’ and ‘Magic Pig’, the latter being the finest example of harmonies on the record.

Ultimately, Petunia sees years of Tonstartssbandht’s work and recording come together to make their strongest and most unique collection of songs. The brothers’ relationship with each other when writing is admirable; it’s hard to see how any other two people could write such intricate melodies and master tempo changes so well.

On paper, Petunia should be a somewhat challenging listen, but it’s the total opposite of that. It’s a record with so many interesting qualities that, when put together, becomes an engaging and deeply enjoyable LP.

Tonstartssbandht's latest album, Petunia, is out now via Mexican Summer.

You can purchase the record from Holler's selected partners 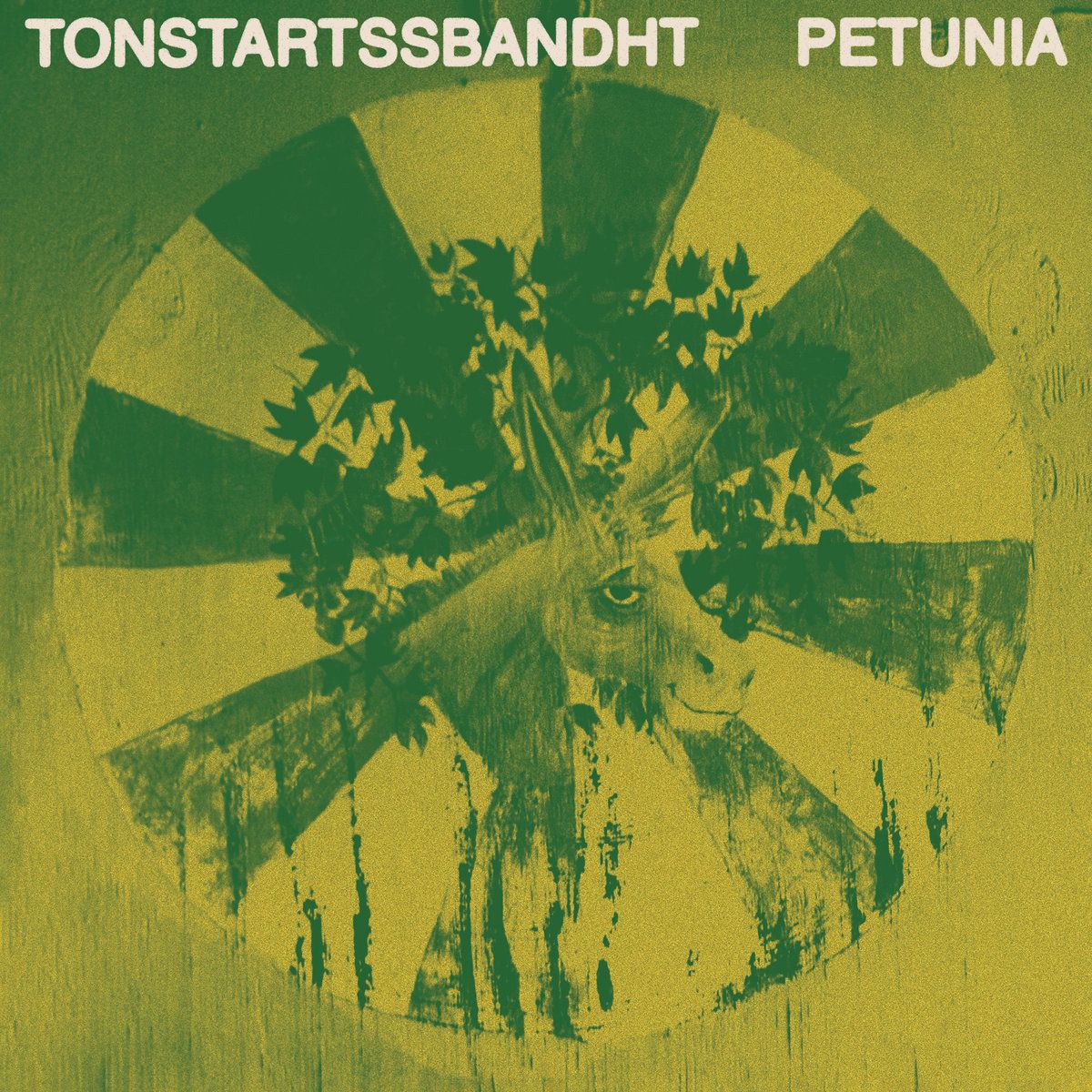