Thomas Rhett has declared that this album aims to be versatile enough to have “a song for everyone”; here he’s succeeded. We’re pretty sure his wife will be chuffed too. 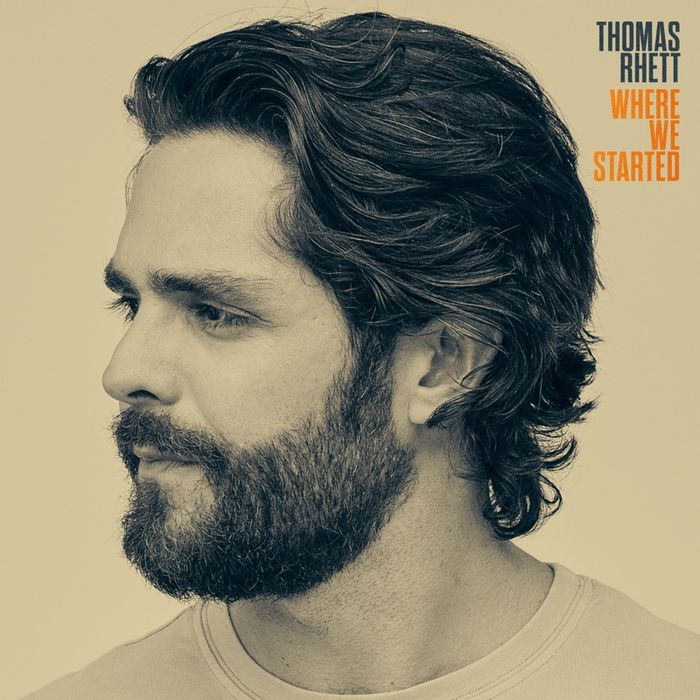 Tasty stuff. The unexpected meat in the sandwich between Thomas Rhett’s albums Country Again: Side A and its eagerly awaited follow-up, Side B, is a very different, very personal release.

Rhett has clearly put a lot of himself into Where We Started, admitting it’s an “emotional rollercoaster” for fans, with songs to make them cry, smile, dance, “then cry again”. His followers will appreciate such candour, while lingering over his duets with Katy Perry on the title track and Riley Green on ‘Half Of Me’ – not to mention the compelling ‘Death Row’ with his buddies Russell Dickerson and Florida Georgia Line's Tyler Hubbard.

The bumper 15-track album, his sixth so far, is as passionate about his favourite beverages as his romantic life which is obviously the real focus here; notably his enduring love for his wife of ten years, Lauren.

Rhett is very hands-on in creating the entire record too, co-writing all but one of the tracks “from a place of severe honesty” while linking up with his dear old dad Rhett Akins on five, regular writers Ashley Gorley and Jesse Frasure on half a dozen, and one each with songwriting royalty Lori McKenna, Shane McAnally, Luke Laird, plus Ed Sheeran’s co-writer, Amy Wadge. Like a tactically astute football coach, he really knows how to pick the right team.

Instant treats for Rhett devotees include ‘The Hill’; it’s the only one he didn’t co-write, but anything penned by Lori McKenna is always memorable, building to a declarative chorus of; “not every battle’s worth it / but fighting for your love / that’s the hill I want to die on”.

As for the title track, his set-piece duet with Katy Perry is a perfect match - their dialogue marking a time and place in a relationship, as they think about their future by looking at their past – perhaps the most autobiographical Rhett has gotten about his relationship with his wife.

Rhett has always had a way of summoning up vivid memories like they’re your own, and on Where We Started, that’s no exception. On ‘Angels’, Rhett soars and soars before suddenly pulling back in contemplation, facing up to his faith in grounding self-reflection. He tries to stop time and hold onto memories in the sepia-tinted ‘Slow Down Summer’, while evoking a dream-like vision of what he wants the future to be like in ‘Us Someday’, a beautiful, cello-led romance.

Naturally, the staple Thomas Rhett list and drinking songs are spread across the record, including ‘Bring The Bar’, which feels like a boisterous Little Big Town song. But if you truly want to know what Rhett is all about, you should listen to ‘Death Row’.

A downbeat and bleak song; Rhett swaps lines with Tyler Hubbard and Russell Dickerson as the trio reminisce about a trip they took together to a men’s prison in Nashville, a couple of years back. It’s insightful; the overriding sense that religion and salvation binds them all enlightening as they sing: “I learned a lot about living from them boys down on death row”.

Thomas Rhett has declared that this album aims to be versatile enough to have “a song for everyone”; here he’s succeeded. We’re pretty sure his wife will be chuffed too. 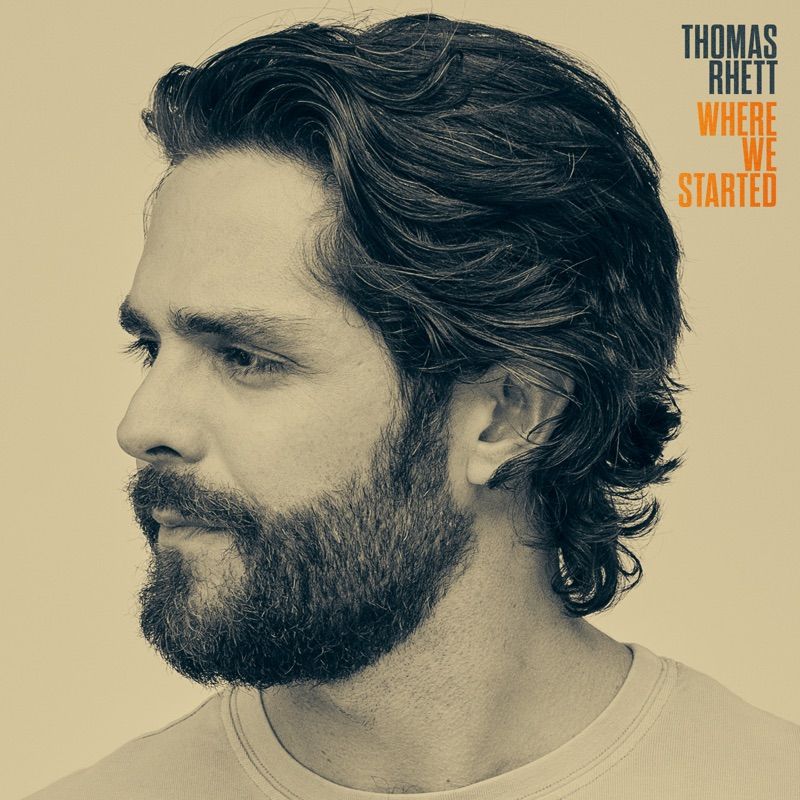