As we wait for Side B of this two-album project, we’re more than happy to spend time with these contemplative cuts. 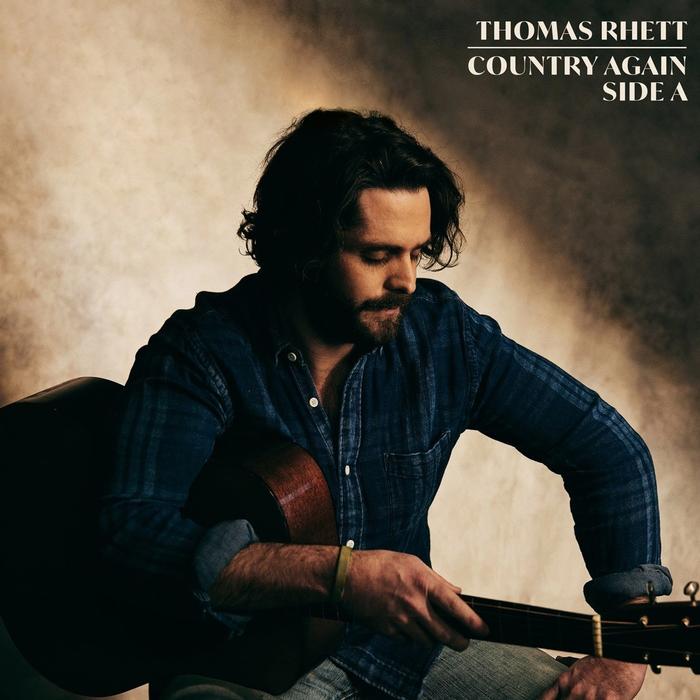 Thomas Rhett doesn’t do things by halves. Sharing the ambition of Eric Church and Morgan Wallen – who both conceived and crafted noteworthy albums amid the pandemic – he’s opted for multiple records; the second of the self-penned albums, Side B, is due out later this year. Always thoughtful, Rhett was forced to slow down and take stock when the world came to a halt – or as he puts it, “a big ol' reality check, a complete reset”. Using social media to upload acoustic versions of his work-in-progress, Rhett gauged fan interest in real-time before gathering his producers Dann Huff and Jesse Frasure to realise the (eventual) double album fully.

For around half of the record, Rhett is leaning back and in a contemplative mood; it’s these tracks that are the most satisfying on initial experience. There’s a genuine warmth and intimacy that washes over the fine ‘Want It Again’ as he longs for something, or someone, just out of reach. Likewise, on ‘Growing Up’, Rhett’s older and wiser – possessing a “little less gas in my truck”.

Although it’s musically more poppy, he’s referencing his past habits of drinking and chasing girls, realising he’s not that kid anymore before snapping back into the present; “Looking in the rear-view mirror / I see things a little more clear”. On ‘Heaven Right Now’, co-written with his father Rhett Akins and the masterly Laura Veltz, he’s in very personal territory, thinking about a close friend who has gone too soon. The tempo is slow and the framing is sepia-tinged, as Rhett envisions a chat with his pal over a cold beer or Jack Daniels. The sweet closer ‘Ya Heard’ is replete with well-worn harmonica, as Rhett looks back on the highs and lows of his life and admitting to doubts about his faith, before calculating that he’s got more than he deserves.

While the sure-fire hits on this album will come from elsewhere, it all keeps him firmly rooted in the mainstream. Traditional checklist songs ‘What’s Your Country Song’ and ‘Where We Grew Up’ boast blue jeans, bare feet, baseball diamonds and Sunday morning sermons between them. ‘Put It on Ice’ features his some-time touring companion HARDY, with banjo and electric guitar battling away as they swap half-sung, half-rapped lines over unsuspecting country-trap. Rhett even digs out his old cowboy boots as he gets back to his roots for ‘Country Again’, turning his back on the bright lights of California for Tennessee. These are all destined to be huge sing-alongs, so it’s good news for all his fans that Rhett has plenty more gas in his tank. Yet as we wait for Side B, we’re happy to spend time with the more contemplative cuts.