Anyone expecting a sophomore slump will be encouraged to learn that even with one member down, the group has solidified - and even amplified - the wonderful harmonies and memorable melodies that worked so effectively the first time out. 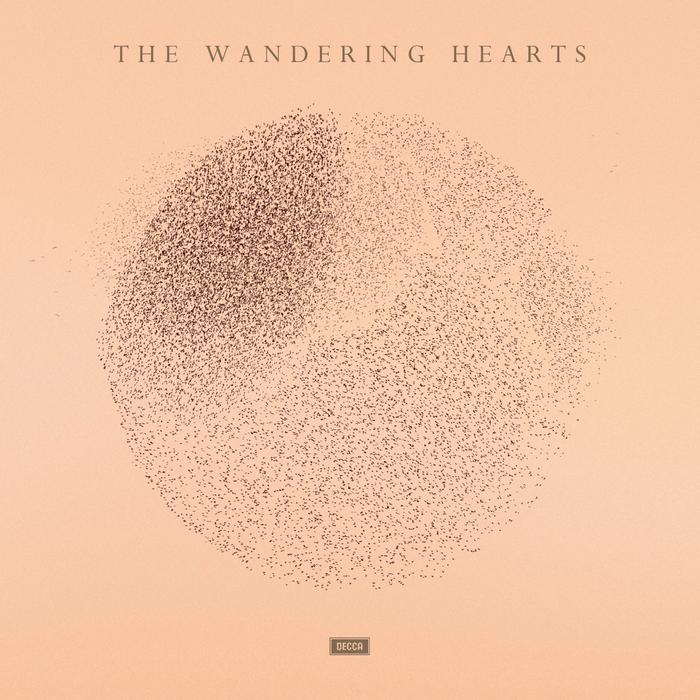 It should come as little wonder that UK’s The Wandering Hearts have been embraced by American artists like Marty Stuart. After all, their style is heavily indebted to the lush, vocally rich sound of the late 60s/early 70s Laurel Canyon vibe.

The band’s 2018 offering drew frequent comparisons to the Mamas & Papas (the lineup of two guys and two women didn’t hurt) due to lavish harmonies and folksy twang. It was so successful they found themselves opening for acts as noteworthy as Lukas Nelson, the late Justin Townes Earle and even Tom Petty. Not bad for a first try.

Losing a member and stripping the quartet down to a trio for this highly anticipated follow-up hasn’t diminished the approach. If anything, the combined singing is even more luxurious. Certain songs reflect a hopeful sense, both lyrically and musically, which in these darker times of socio-political division feels refreshing. “We are diamonds in the air we light it up” they sweetly sing in ‘Stardust’ as the music stomps and swings behind them.

But much of the album revolves around matters of the heart. Difficult psychological issues of a failing relationship are addressed in the defiant opening ‘Hammer Falls’ (“Watch me walking as I leave you behind”) and a lover is reassured in the strength of a partnership in ‘I Feel It Too’ (“You’re actually the air that I breathe”) over the gentle picking of two acoustic guitars.

The title of ‘Dolores’ refers to the late Cranberries’ frontwoman Dolores O’Riordan. Her sad and untimely death is reflected in the words “You tried to warn us/But now it’s too late” as the female contingent of Chess Whiffin and Tara Wilcox combine their honeyed voices for a delicate, melancholy treatise enhanced by sorrowful cello. On ‘Never Too Late’ the subtle Bo Diddley rhythm provides the predominantly low-key record’s most upbeat moment, as Al Dean-Revington reminds us it’s never too late to dream.

A little less sugar sprinkled over some of these slick selections would have brought more edge to proceedings which veer dangerously close to easy listening. But The Wandering Hearts have nailed a formula which works. Anyone expecting a sophomore slump will be encouraged to learn that even with one member down, the group has solidified - and even amplified - the wonderful harmonies and memorable melodies that worked so effectively the first time out.