Since releasing two stripped-down solo efforts in 2008 and 2010, then returning to his band for 2012’s Glad All Over, it’s been radio silence in Jakob Dylan’s career. That puts this new Wallflowers set, arriving nearly a decade later, squarely into comeback territory. 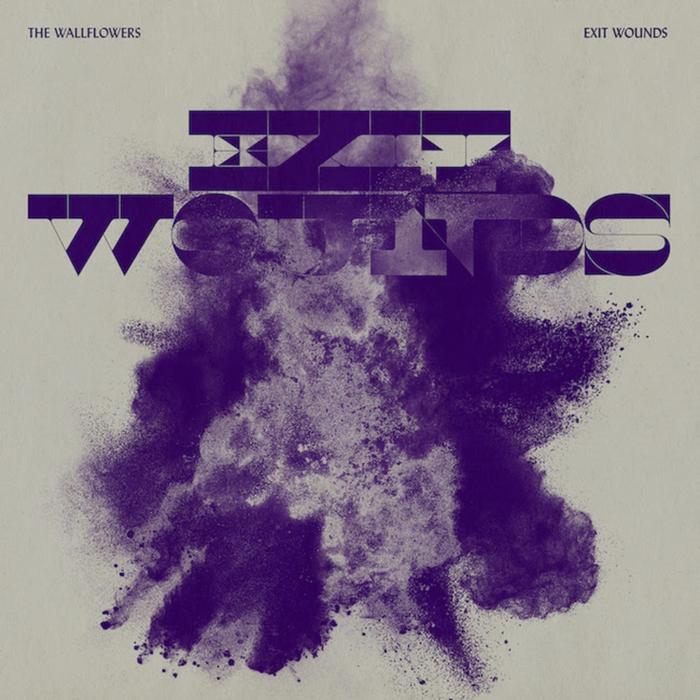 From the mid-90s to the mid-00s, Jakob Dylan’s image and music as frontman and auteur of The Wallflowers was all but inescapable. Yet since releasing two stripped-down solo efforts in 2008 and 2010, then returning to his band for 2012’s Glad All Over, it’s been radio silence in Dylan’s career. That puts this new Wallflowers set, arriving nearly a decade later, squarely into comeback territory.

For better or worse, Dylan has dispensed with keeping any former members for this go-round, stating somewhat defiantly, “The Wallflowers have always been a vehicle for me to make great rock ‘n’ roll records.” Unfortunately, longtime co-founding keyboardist Rami Jaffe - once a key element of the outfit - hasn’t made the cut.

Instead, four new guys make up the group, making this appear, at least on paper, like a cohesive outing. Frustratingly though, these new Wallflowers don’t have much personality, playing like hired hands brought in to support the frontman without the character, flexibility or proficiency of, say, The Band (to make an obvious connection with Dylan’s dad).

No, Exit Wounds is entirely the younger Dylan’s project. He writes songs overflowing with well-conceived lyrics, sometimes at the expense of melodies, which occasionally seem constructed to prop up the plentiful words. Producer Butch Walker keeps the approach slick yet fairly lifeless, focusing on Dylan’s parched and sultry vocals which sound exactly as they did 25 years ago.

Whoever’s idea it was to employ Shelby Lynne for duet and background vocals gets extra credit. It’s a successful pairing that adds vital diversity and depth to the all-Jakob-all-the-time attitude. She only appears on four tracks, but they are arguably the record’s most effective and emotional. Her duet on the melancholy ballad ‘Darlin’ Hold On’, alone, for example, is worth the price of admission. Although she only joins on the chorus of ‘I’ll Let You Down (But I Will Not Give You Up)’, her soulful presence adds crucial counterpoint to Dylan’s bone-dry talk/sung voice that gets monotonous over the long haul.

The material fits comfortably into a mid-tempo Americana strum, not far from Tom Petty’s more laid-back work, but short of the proclaimed “great rock ‘n’ roll”. Attempts to raise the energy with the Stones-styled rocker ‘Who’s That Man Walking ‘Round My Garden’ and the slightly funky ‘Move the River’ seem forced, even if their inclusion helps balance the overall introspective vibe.

Perhaps hearing Exit Wounds’ songs played live would provide more life and oomph than these slightly sterile studio versions. “If there were any second chances left / Chances are they would get wasted”, Dylan sings to an old flame on the closing ‘The Daylight Between Us’. Unfortunately, though skillfully crafted, Exit Wounds is, at least partially, a wasted second chance.

Exit Wounds is out on Friday 9th July via New West Records.