Over 30 years after their split, the presciently titled new album from The Rave-Ups is a rousing return. 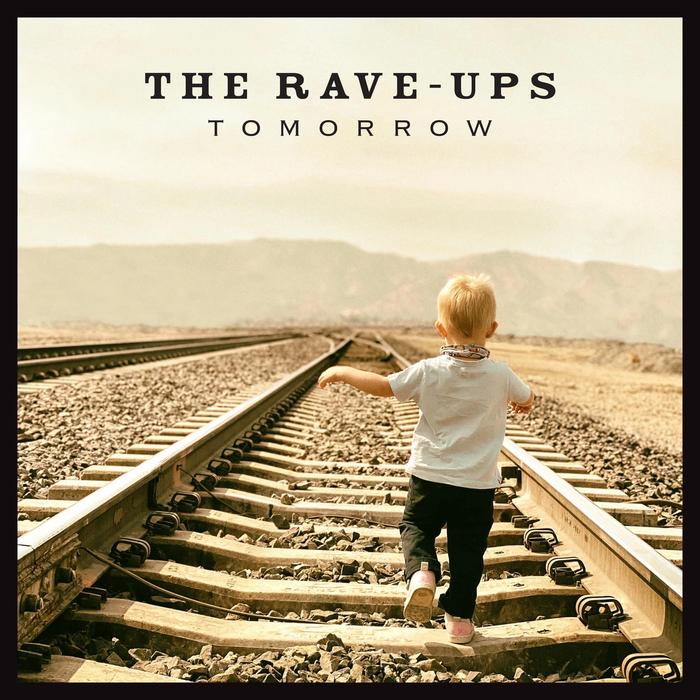 It’s a rare occurrence when a band reappears after a 30+ year sabbatical. It’s even more unusual that they not only arrive with the original lineup intact, but musically pick up from where they left off, albeit with the insight that three decades of life imparts.

Such is the case with Americana roots rockers The Rave-Ups. The Jimmer Podrasky-fronted quartet found a brief moment of fame in 1986 when they performed in the popular movie Pretty in Pink, while also appearing on its soundtrack.

Their independently released 1985 debut Town + Country featured the alternative hit ‘Positively Lost Me’, resulting in the outfit quickly being snatched up by Columbia. But two subsequent records wouldn’t create as many ripples in the commercial waters; by 1990, The Rave-Ups had called it quits.

It was 2016’s expanded and remastered release of Town + Country that brought a renewed interest in the group, leading them to reunite for a one-off performance. That’s now led to this unexpected comeback.

Although erroneously designated as cow-punkers, The Rave-Ups were far more eclectic than the label suggests. They combined garage-rock energy with the expressive elements of country, resulting in a rootsy, rollicking style that would have been labeled Americana if that term had been invented on their first go-round.

Nothing has changed for this return… and that’s a good thing.

Podrasky’s instantly recognizable voice is humble and sympathetic yet remains emotionally charged. His lyrics capture the vagaries of romance (“I hope that you never make me cry / But I’m betting that you will”) and life (“Tomorrow I’ll find the answers” he sings on the closing title track) with sincerity and understanding that age provides. The riveting words of ‘She and He’ address divorce with unflinching earnestness, as he sings “Sometimes when you’re with me / It just feels like being alone”, his somber harmonica and Dylan-esque delivery emphasizing such a dismal yet accurate perception.

Their influences overflow from the pot; rockabilly (on the galloping opener ‘So, You Wanna Know the Truth?’) mixes with passionate roots rocking (‘How Old Am I?’), Byrds-inflected strumming (‘Coming After Me’), toys with a bit of bluegrass (‘Violets on a Hill’) and Petty-infused Americana (‘Roll’). Pedal steel player Marty Rifkin isn’t an official member, but his contributions bring warmth and a country vibe to even the most cautionary concepts. That’s particularly the case on ‘Coming after Me’, which seems to address the pandemic with “Welcome to the new world darlin’ / Didn’t think it would be this way’.

Unlike other albums in the current atmosphere that are created by trading files, all four guys joined in the studio simultaneously. That sense of camaraderie is tangible in music, making it feel like an organic group effort. Just like in the old days.

The presciently titled Tomorrow is a rousing return. It’s proof that the magic generated when four like-minded individuals pool their talents, creating something greater than the sum of its parts, can be revived even after decades apart.

Tomorrow is set for release Friday February 4th via Omnivore Records. You can purchase the record from one of Holler's selected partners below: 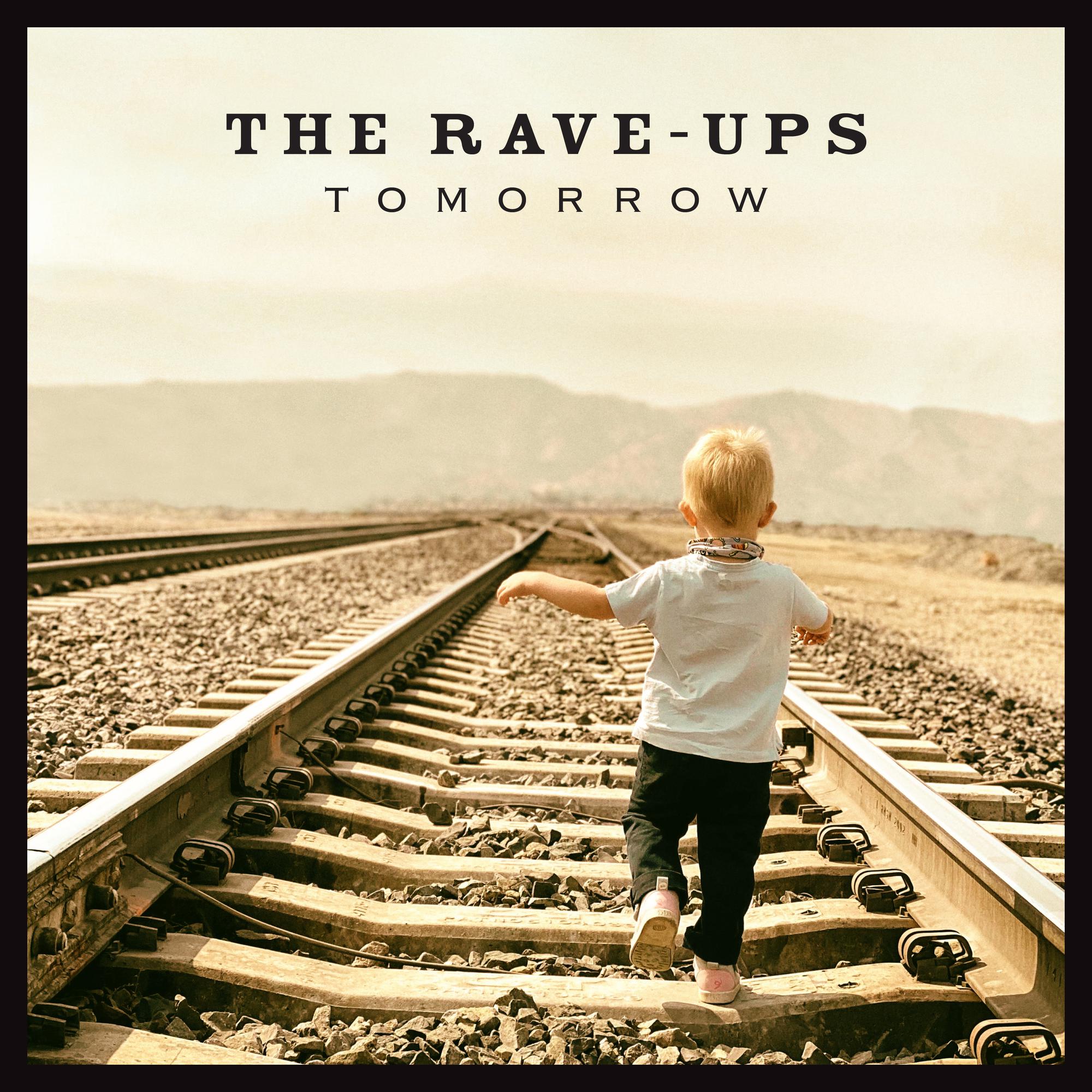