The Blossoms’ natural minimalism - combined with Torrey and Burkum’s transcendent voices - make One Day an early contender for Americana album of the year. 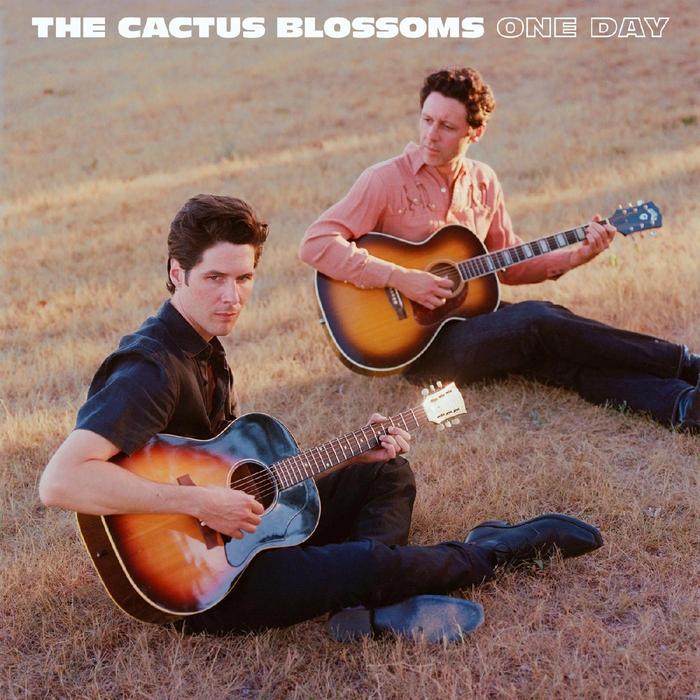 Some acts, by nature and lineup, were always going to be better prepared than others to continue recording once the pandemic took hold. Minnesota duo Jack Torrey and Page Burkum, aka The Cactus Blossoms, are one such pair.

Despite different last names, Torrey and Burkum are blood brothers (the latter taking a stage name early in his career) who harmonize with the same symbiotic grace that made the Everly Brothers’ music so timeless.

Their acoustic guitars do the rest, creating a rootsy concoction that evokes an understated honesty. They don’t need a fancy studio, a well-known producer or complex Pro Tools equipment to create enduring songs in a relatively stripped-down format.

For their third studio album, shop was set up in Page’s basement. Longtime engineer Alex Hall brought his mobile recording unit in, the duo keeping the shape of their sparse touring band to bass, drums and keyboards. That’s all they required to craft this 11-track set of sublime and beautifully hewed country/folk.

Longtime fans won’t be surprised that the pair hardly stray from the sound of their two previous releases. It’s not an issue when you can craft minor gems with such subtle backing that's as strikingly conceived as these.

Eight of the 11 tracks are done and dusted in under three minutes each, yet none feel rushed or dashed off. The Blossoms’ may eschew guitar solos and extended instrumental passages, but these tunes still soar gracefully due to the effortless harmonies and uncluttered arrangements.

Hints of pedal steel, electric piano and sparse drums provide the instrumental muscle behind melancholy moments like ‘If I Saw You’, ‘I Could Almost Cry’, ‘Broken Heart’ and ‘Not the Only One’, all of which convey a sorrowful, even regretful nature by their titles alone. On ‘Runaway’ the twosome sing “Have you found another fool / To do anything for you / Will you ever see / what you did to me” as reverbed guitar even brings some nifty Spaghetti Western soul to the mid-tempo nugget.

There’s a modest 60s undercurrent to the Blossoms’ sound, somewhat akin to an old Neil Diamond chestnut like ‘Solitary Man’. It’s especially evident on the ominous ‘Ballad of an Unknown’; Torrey and Burkum’s voices project a reserved innocence in isolation and partnership. It brews passion throughout, even when they sometimes veer too close to James Taylor territory as on the smooth pop of ‘Is it Over’.

For ‘Everybody’, the brothers invite Jenny Lewis into their all-boys club, her voice on lead and harmony is both gorgeous yet cautionary. The song, which examines a long-term relationship where those involved aren’t transparent with one other, is a highlight not just of this album but of the Blossoms’ whole catalog.

There’s more genuine emotion in these 32 minutes than albums twice as long. The Blossoms’ natural minimalism - combined with Torrey and Burkum’s transcendent voices - make the exquisite One Day an early contender for Americana album of the year.

The Cactus Blossoms' album, One Day, is set for release Friday, February 11th via Walkie Talkie Records. You can purchase the record from one of Holler's selected partners below: 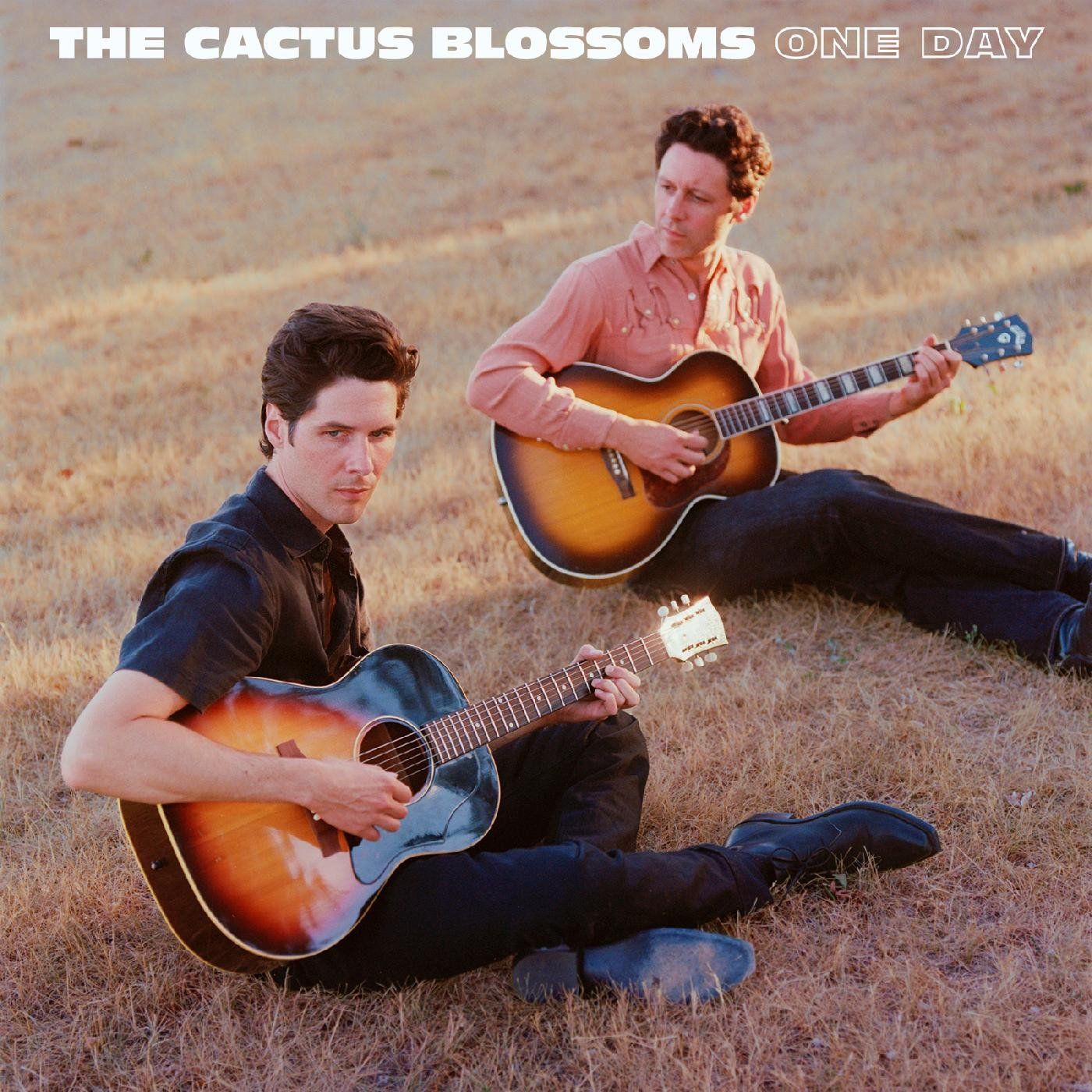