Listeners who gravitate to the darker fringe of the genre will find plenty to chew on in this stunningly intense album that takes no prisoners, often detonating as if ignited by the explosive titular element. 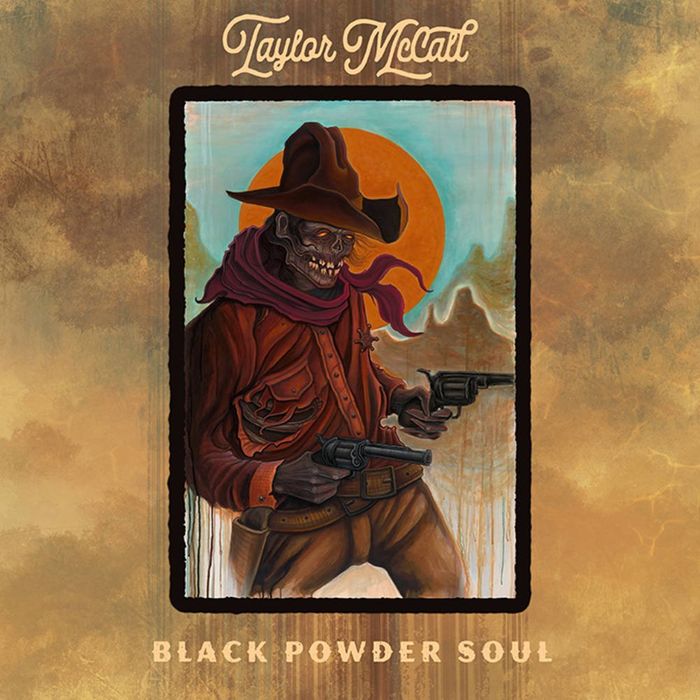 There’s a shadowy, often ominous rumination rumbling through Taylor McCall’s debut album. From the eerie cover art to the brief recording of his grandfather singing a spiritual hymn, opening the set on an unsettling note and the gruffness of McCall’s voice, this is an artist totally in control of his art.

Considering Black Powder Soul is the initial exposure to his persona for most listeners, it’s a brave, uncompromising way to introduce yourself. “The things that clutter up the pure soul are in here. We all have a black powder soul that can explode, but there is redemption in all of us too,” McCall said. He spends the next 13 tracks examining that concept with songs that twist and spiral into places many musicians would be uncomfortable revealing.

Two previous McCall EPs didn’t quite capture the sound in his head. Perhaps connecting with veteran producer and fellow Americana artist Sean McConnell was the key that helped the South Carolina bred singer/songwriter unlock this journey into the duskier recesses of his psyche.

The yin/yang of God and the Devil creates philosophical friction. It drives the passion wrapped into portentous fare such as ‘Crooked Lanes’ (“There’s an angel on your shoulder and a devil in your ear”), the grinding guitars of ‘Hell’s Half Acre’ where the protagonist sets fire to his old town before leaving (“Once you got to hell boy you can’t come back”), and the cautionary ‘Highway Will’ (“If the devil don’t kill me than the highway will” doesn’t leave much room for a positive outcome).

This is powerful, penetrating songwriting. Clearly, the clean-cut looking McCall has serious demons he is dealing with, all of which are evident as the songs unwind.

The title track sets up the brooding groove early. A lone reverbed guitar accompanies McCall until the thumping swamp of his band joins for the chorus of “I’ve got dark clouds above me and fire is below” with a razor-sharp lead guitar cutting into the murky abyss.

Even the few acoustic moments, such as ‘Man Out of Time’, maintain that passionate mood. Here McCall describes a gambler who sees himself as the titular wanderer, breaking off relationships without regret.

Most selections are around four minutes, but the nine-minute ‘Lucifer’ allows McCall to expand into a throbbing blues as the singer grapples once again with righteousness and its opposite, howling, “Got the good book in my pocket and a six-gun in my hand” - like Steve Earle with a hell hound on his trail.

This obviously isn’t for the sensitive or weak of heart. But Taylor McCall navigates the edgier aspects of country music, those that balance good and evil and have been present from even before Hank Williams claimed he’d never get out of this world alive.

Listeners who gravitate to the darker fringe of the genre will find plenty to chew on in this stunningly intense album that takes no prisoners, often detonating as if ignited by the explosive titular element.

You can purchase Black Powder Soul from Holler's selected partners below: 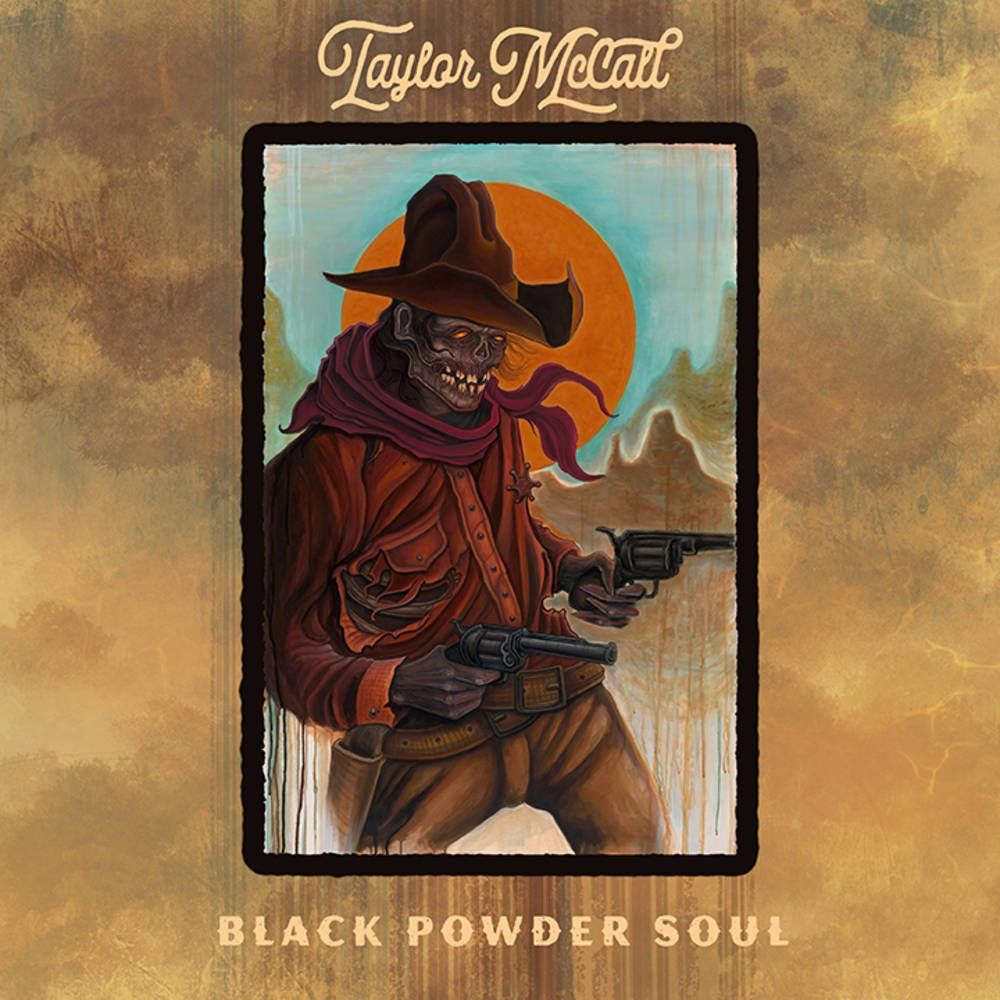