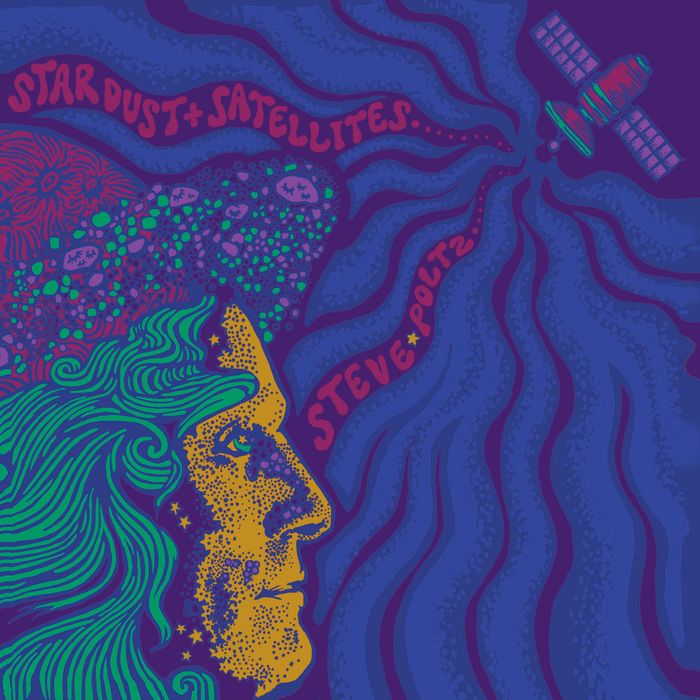 The quirky folk/pop singer has probably been in or near your town sometime over the past quarter century, a timespan that found him playing his occasionally silly, always sincere, sometimes touching music about 300 nights a year.

Regardless of his time in the cutthroat music industry or his near non-stop roadwork, Poltz’s giddy, aw-shucks persona has either won you over or at least generated respect for his casual yet sharply written songs. He’s most comfortable on stage since it’s where his shaggy, California surfer dude character connects with charming charisma. He’s the guy many would want to hang out with to soak up some of his contagious optimism while hearing his stories. And he’s got plenty of them; 13 albums’ worth.

Most of Poltz’s work falls on the humorous side. On the solo acoustic opening ‘Wrong Town’ he juggles clever rhymes, self-deprecatingly introducing himself to an audience with “You brought a friend or a date to something they’re probably going to hate”.

But he also delves into serious issues exemplified on the following ‘Conveyor Belt’ ballad, discussing how his parents’ death caused him to confront his own mortality (“Seems like yesterday we were in our prime”) with a sensitivity similar to Tom Petty’s more tender selections.

For ‘Lord and Savior’ he even leans into gospel with the usual shrewd twists of phrase like “I’ll be standing in the kitchen / I’ll wash the sins right off my plate” as the tempo heats up to church-like levels. The sweetly swaying ‘It’s Baseball Season’ finds him in love with the sport and his cousin’s girlfriend who accompanies him to the game.

Even when Poltz is regretting the loss of a romantic interest and his own uncertain life direction in the melancholy closing title track (where he correctly describes himself as a “ragged raconteur”), he throws in “I removed the AC from my window / I want to sweat you out of me”.

Those familiar with Loudon Wainwright lll’s career will find Steve Poltz a kindred spirit. They both gaze at the world in skewed, sometimes satirical ways, leaving the listener grinning yet thinking. It’s a rare talent, one Poltz has perfected on this wonderfully energized, often joyful and wryly provocative release.

Stardust & Satellites is out on Friday February 18th via Red House. You can purchase the record from Holler's selected partners below: 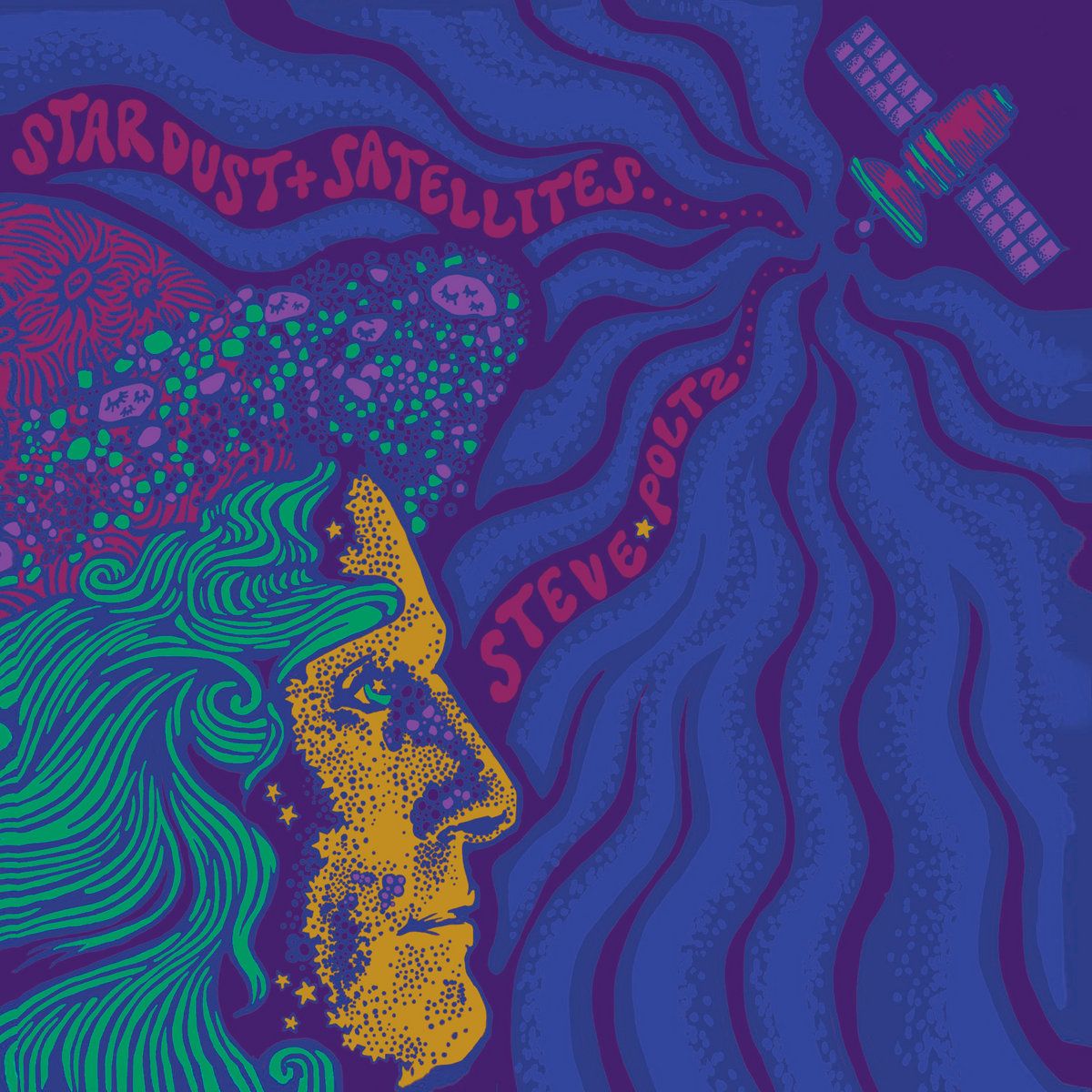