You can feel the breadth, depth and sheer variety of Sophie Gault’s musicality and songwriting skills running right through this impressive debut 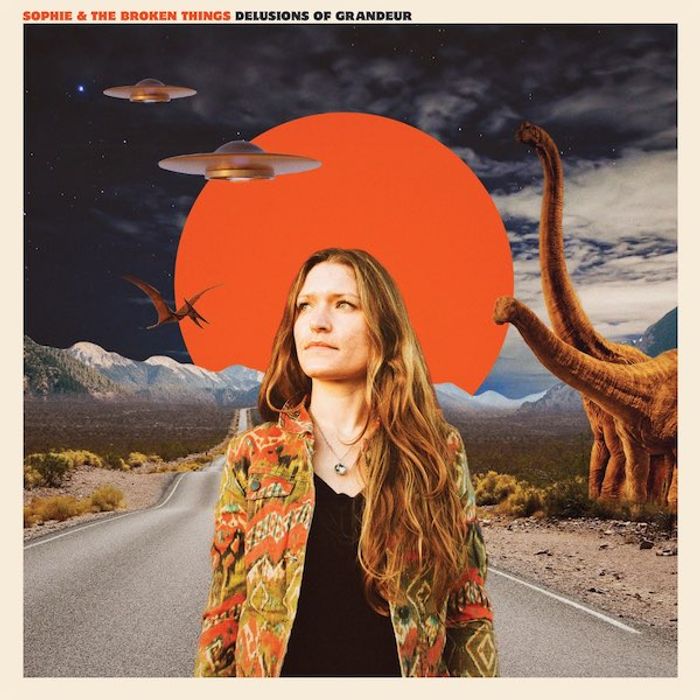 Sophie Gault possessed all the ingredients to make a debut album for the ages – and with Delusions of Grandeur, she hasn’t disappointed. Her aching, lingering vocal style is reminiscent of Lucinda Williams, her songs are layered with evocative imagery and the arrangements tick all the Americana boxes.

If you’re going to emulate anyone in Americana, then Lucinda Williams is no bad choice, and opening track ‘Golden Rule’ captures the laidback qualities of Williams’ unique delivery. Add in a gorgeous organic feel, ringing guitars and a slow pace, and this feels almost as though it’s the very first take.

This contrasts with single ‘Churches & Bars’, chock-full of evocative imagery frontloaded by Gault, observing that “this town’s got a lot of drinkers and neon signs,” as fuzzed guitars do their thang.

Another major influence comes to the fore in ‘Dashboard’, where she pulls on last week’s clothes, drives her car out of town, listens to the late John Prine and finds “an open sky to look upon”. She knows she’ll turn around and come back home in this neatly contained narrative, with slick, slowed-down arrangement.

Closing number ‘Parting Words’ also boasts its own Prine-like licks in its intro, where she claims she’s run out of things to say, but manages to squeeze in lots of delicious lines looking back and thinking of what to put on her own tombstone. “When they write my epitaph hope it’s something clever.” She settles on “To leave and to be left alone”, which is repeated and echoed as the song fades out with strings squealing and screeching behind beautifully.

A duet with Logan Ledger, ‘Trouble’ initially feels straight out of a western movie, with tipped-back Stetsons in the blazing sun. Although Ledger’s vocals are a little lost during the chorus duets, when he steps up solo for his verses and swaps lines you really hear his value. You’re left wondering if their characters are breaking up or not, as it’s one of those can’t-live-with-or-without-each-other kind of songs.

‘Far Away’ is just Gault - acoustic guitar and dobro, sad, simple, quiet and evoking Suzanne Vega in clarity and arrangement. She’s altogether heavier and crunchier on the aptly named track ‘Heavy Metal’, cranking up the dial, with the organ swirling, to drown out her ex. Her voice and sentiments may be weathered, but she’s not yet beaten down.

You can feel the breadth, depth and sheer variety of Sophie Gault’s musicality and songwriting skills running right through this impressive debut, which gives a hint of what’s to come.

Delusions of Grandeur is out on 25th February via Petaluma Records. You can purchase the record from Holler's selected partners below: 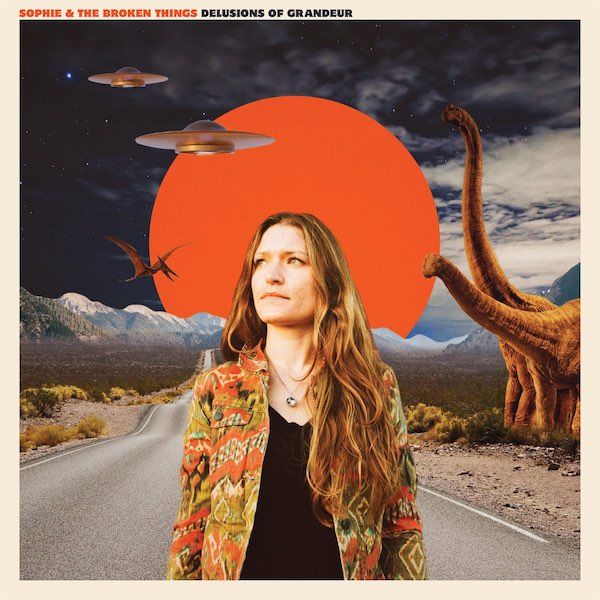