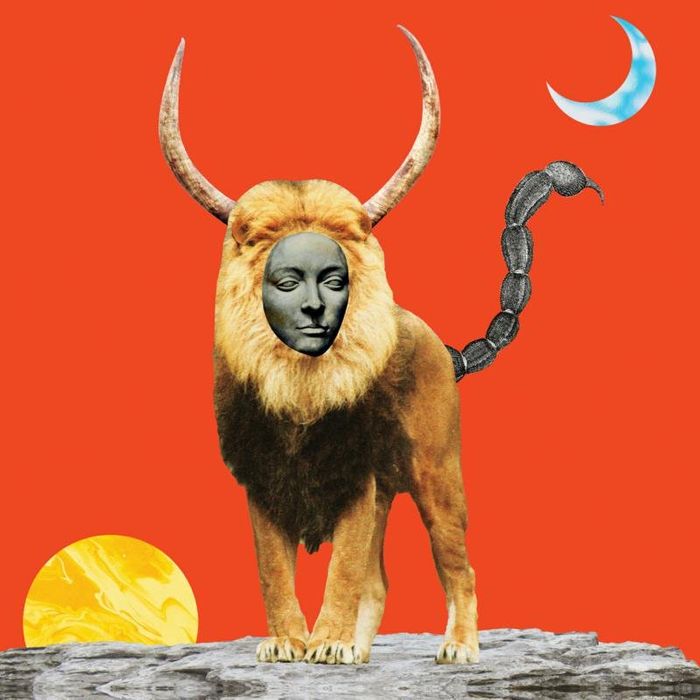 Downtime has been a rare commodity for Shovels & Rope during the twosome’s decade-long run. The married couple of Michael Trent and Carrie Ann Hearst had been on a treadmill of long tours, writing/recording/performing five albums and three EPs of covers, shooting videos, curating their High Water Music Festival, all while simultaneously parenting two children. Who wouldn’t be exhausted with that load?

Then the pandemic hit, putting the brakes on everything except caring for offspring. It provided much needed to rethink the direction of this next release. What started as an intention to take songs written on the road and record them in a stripped-down acoustic format could now be reconsidered. They returned to their home and studio (named The Whip) in South Carolina and expanded the concept by adding overdubs to the material at their leisure, fine-tuning them without the pressures of more shows.

As usual, Hearst and Trent’s diverse approach takes plenty of twists and turns on Manticore. They have continued to push boundaries by mixing styles and influences - hints of country, folk, singer/songwriter, bluegrass, indie rock, pop and even some experimental threads weave into a unique, multi-hued blanket that has evolved over the years. Their voices unite these disparate genres; sometimes combined, intermittently separate, but always emotional and raw led by Hearst’s grainy, soulful wail.

Perhaps the easing of deadlines provided freedom to expand this already eclectic sound. From the haunting ‘No Man’s Land’, with ominous bass underpinning lyrics written in a letter from a soldier to his mother, to ‘Bleed Me’, the stark, forceful piano-driven ballad penned to their children testifying “From before there was time / To the corners of my eye / You are the best part”, the album sends the listener on an unusual and intriguing journey.

For ‘Collateral Damage’ Hearst takes lead on a song examining the difficulties of being a woman, singing, “They say you better learn to be a good wife / And make everyone a comfortable life / I’m trapped on the wheel like a circus mouse” over a thumping heartbeat bass line. It’s potent and powerful.

There are slice-of-life stories too, one regarding lovers Matty and Mary hastening change in their lives on ‘Crown Victoria”, another about Lillie, a struggling musician, stuck waitressing yet trusting in a better future in ‘Anchor’.

While glimpses of hope occasionally appear, this is generally a darker collection, musically and thematically. Songs like ‘Divide & Conquer’ are wordy, intricate examinations over sparse, uncluttered instrumentation of the difficulties and challenges around living in a complicated world.

For the closing ‘Human Race’ the duo harmonize singing “Nobody wins in the human race… Maybe I’ve had all I can take”. It ends this complex, heartfelt, if oddly titled disc (a manticore is a dangerous Greek mythical beast), on a somber and reflective note.

Manticore is out on Friday February 18th via Dualtone. You can purchase the record from Holler's selected partners below: 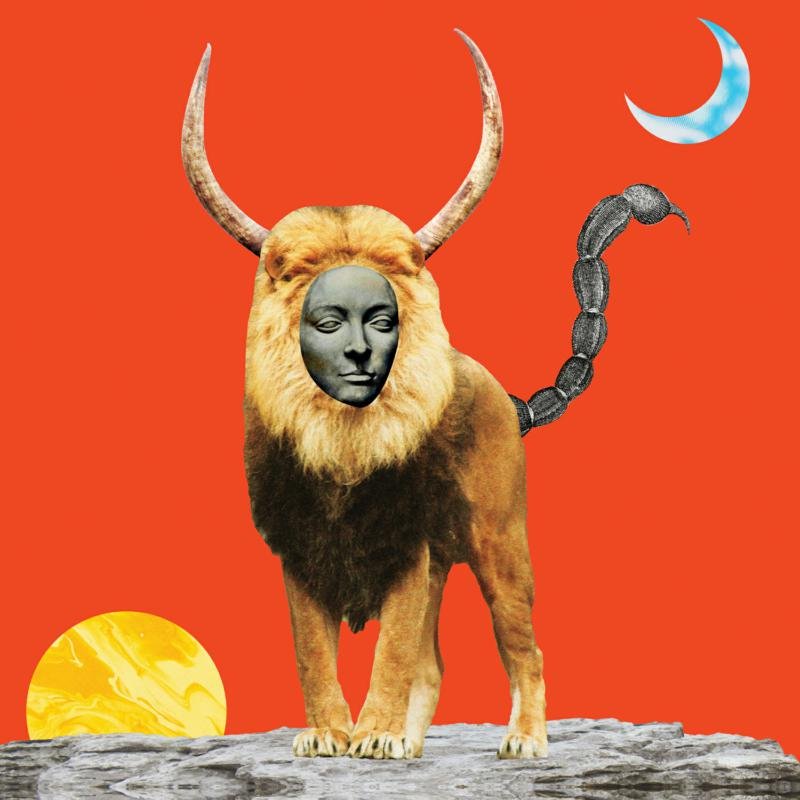