Between his earnest rumble of a voice, lyrics so genuine they can’t be fiction and the no frills production, these musical sketches bring us closer to connecting with Sean Rowe from a place total vulnerability. 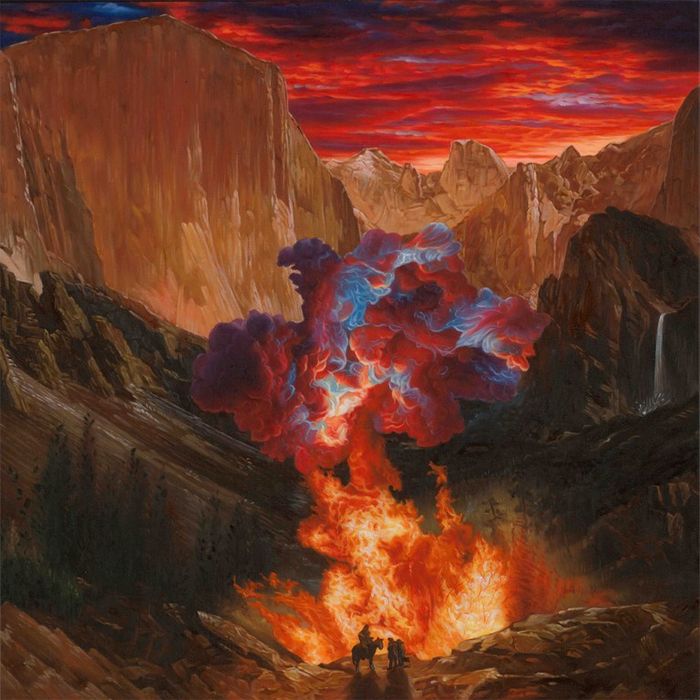 Those three words greet visitors to Sean Rowe’s web page. It’s likely many of the fans he’s accumulated over nearly 20 years of solo albums aren’t too familiar with his expertise in wilderness survival. But it has been a major aspect of his life, resulting in a popular YouTube series called Can I Eat This?, and a year-long hiatus from music in 2007 to immerse himself in a wilderness training program.

While little of that enters into his music, the grey bearded, baritone voiced singer/songwriter constructs albums with the same sharp eye and determination he might use when scrounging for edible vegetation in the forest. When Rowe sings in that instantly recognizable earthy, gruff, guttural growl, he sounds like a man on the prowl in the wild.

It has been four years since Rowe’s previous release, the popular New Lore. For this somewhat belated follow-up, he switches labels from ANTI-, who he had been associated with for almost the entirety of his career, to scrappy indie Fluff & Gravy.

He continues the longtime relationship with producer/multi-instrumentalist Troy Pohl, whose soundscapes nimbly sculpt the sonics around Rowe’s finely crafted lyrics and powerful vocals.

The intriguingly titled ‘The Darkness Dressed in Colored Lights’ (it’s a line from ‘To Make It Real’) finds Rowe in an introspective mood. Certainly, that’s not unique territory for singer/songwriters, but in Rowe’s case he peers deep inside to understand how a relationship dissipated. He’s an expert not just with words, but with expressing them in a manner that’s so honest and unforced, he exudes an almost uncomfortable intimacy.

On ‘What Are We Now’ he sings, “Love don’t feel as light / as it did the day before / when the apple of your eye / is an oxidizing core” with such palpable emotion you wonder how he will get through the remainder of that six-minute opening selection, let alone the next 10 tunes.

But like any good survivalist, he makes the best of the situation in the R&B infused ‘Little Death’, deciding that “A little death won’t kill us all” with an upbeat, almost joyous Motown vibe - not far from something the Four Tops might have waxed.

On ‘Squid Tattoo’ he recounts picking up a new romance (who sports the titular body ink), anchored by some James Brown styled honking horns pushing the upbeat groove.

Rowe crafts his words and music carefully, creating 11 personal vignettes. Between his earnest rumble of a voice sung straight from his heart, lyrics so genuine they can’t be fiction and the no frills production, these musical sketches bring us closer to connecting with the emotions Sean Rowe feels and expresses from a place total vulnerability. 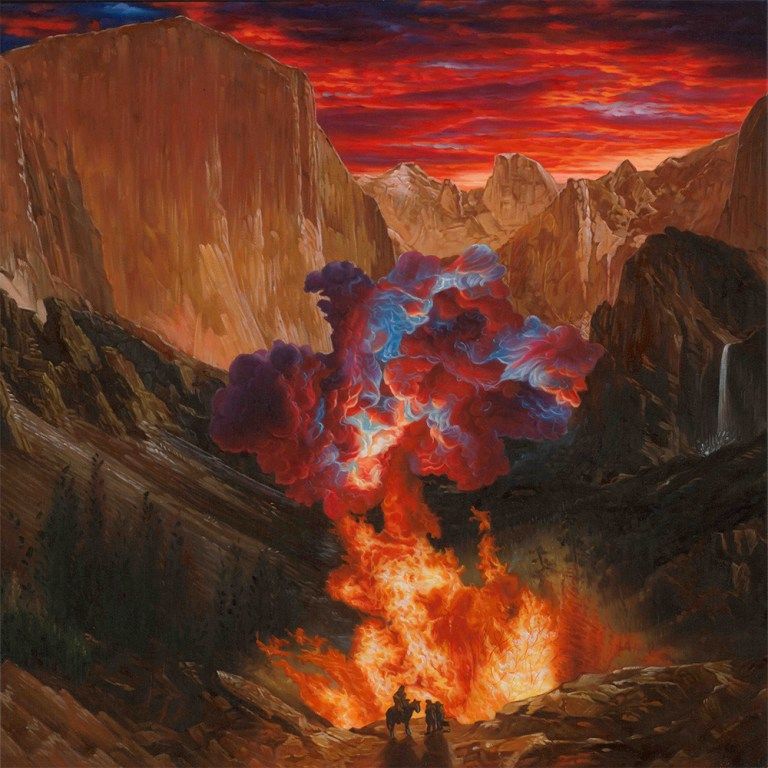