Say what? A new compilation offers a few good reasons why Say ZuZu may be worth more than a mention. 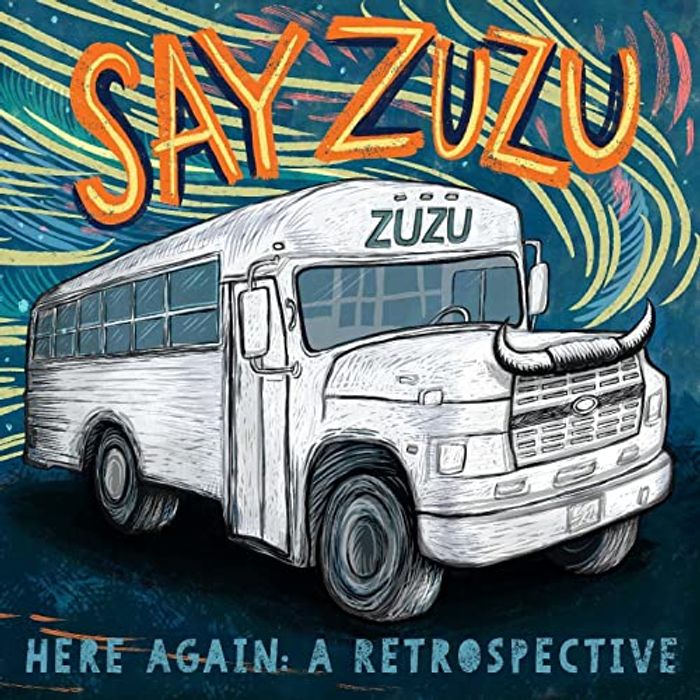 There’s clearly a divide between being labelled essential while also being described as unappreciated.

Yet that’s the predicament that New Hampshire’s Say ZuZu found itself in from the mid-90s to the early part of the millennium. Happily, when there’s talent involved, it’s never too late for second chances, a fact that the members of Say ZuZu were aware of when they opted to reunite and bring their music back to the fore.

The result, the aptly titled Here Again: A Retrospective (1994-2002), distils highlights from the band’s prime period of productivity and serves as a prelude for a set of all new songs the band promises to release later this year. It’s a welcome return, especially for those whose tastes lean towards the forebears of modern Americana — Uncle Tupelo, Son Volt, Wilco, The Long Ryders, The Bottle Rockets, the Jayhawks, Whiskeytown and the Old 97s in particular.

Given the fact that the band released nine albums during that initial phase of their career, the 12 tracks that grace this sampler of sorts seem a somewhat meager offering overall. However, they do offer a nice overview, one that will hopefully encourage those who are unaware to go back and revisit the originals. Whatever the response, it is clear that the band broke up prematurely, when, in fact, an appreciative audience may have been eagerly awaiting.

That prognosis is borne out by the songs that are included here, most of which find the band sharing some earnest shuffles and mid-tempo melodies. ‘You Don’t Know Me’, ‘Pennsylvania’, ‘Wasting Time’ and ‘Here Again’ reflect a certain confidence and clarity, mostly unobtrusive offerings that don’t tamper with the template, but find them instead earnest and engaged in it instead.

Other tracks are a bit more prescient and purposeful; sturdy rockers that deliver the goods with drive and determination. ‘Better Days’ is an ideal example of the rugged resilience that they plied overall, while ‘Government Job’, ‘Doldrums’, ‘Don’t Tie Me Down’ and ‘Highway Signs’ keep an insurgent attitude intact. Here again, those with a penchant for classic Americana might notice a certain familiarity factor at play, but it’s well worth remembering that Say ZuZu were helping to preserve the precedent rather than merely imitate the inevitable.

Whether or not Here Again brings the band the recognition they so belatedly deserve remains to be seen. After all, the sound they share is so entrenched in the musical mainstream it will likely be difficult to perceive them as doing anything to distinguish themselves in an arena overstocked with a similar sound.

Their contemporaries have the clear advantage of having outpaced them in the past, which means they have a way to go in terms of jockeying for any present positioning. The planned rerelease of their original albums - with previously unheard add-ons and the detailed liner notes - ought to help their cause, but only if there’s an audience interested in listening.

Consequently, it would be nice to know that for the time being at least, Here Again might help put Say ZuZu on the tip of a few tongues.

Here Again: A Retrospective (1994-2002) is out on Friday 29th April via Strolling Bones Records. You can purchase the record from Holler's selected partners below: 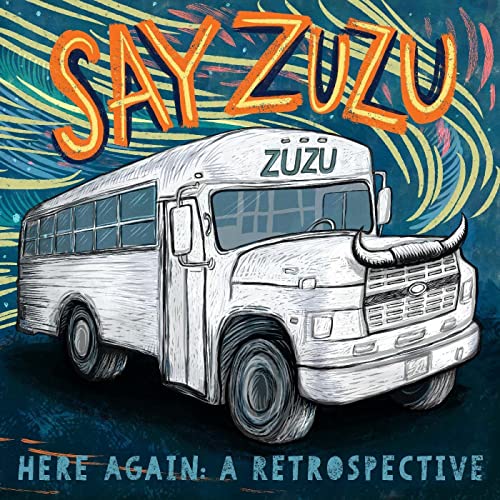