Whether he continues releasing this overtly dated music is unclear. However, those who have previously jumped on Sam Outlaw’s chugging Americana train will want to sample his newfound course before hanging on for this unforeseen trip back in time. 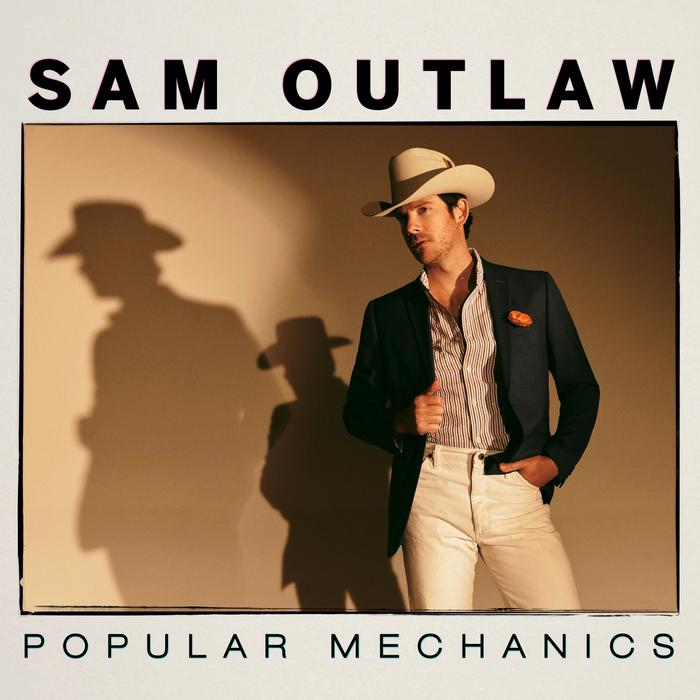 Just when it looked like Sam Outlaw was ready to join the ranks of Gram Parsons’ Cosmic American Music club, he pulls a full one-eighty.

Having already released two albums (the first co-produced by Ry Cooder), toured on high profile opening slots for Kacey Musgraves and Dwight Yoakam and picked up some key awards, Outlaw was on the next-big-thing path for a low-key, romantic Americana star. That route has now taken an unexpected, even bizarre, twist.

At its best, it’s reminiscent of Tom Petty’s slicker side, a more rootsy Fleetwood Mac and the bombast of Heart, yet without the great songs.

While moving towards the mainstream is nothing new in country music, Outlaw has shifted radically away from the heartfelt melodies and aw-shucks dusk roots that brought him to the foreground of the genre. Most of this revised direction sands off any rough edges, making the Eagles seem like Ray Wylie Hubbard.

As if to acknowledge the potential blowback, Outlaw sings “Go on and say what you want, add it to the static/ Gonna’ make my mark with popular mechanics”, as everything meshes together for the most widescreen of ‘80s radio pop.

Such “mechanics” might have been popular forty years ago, but it makes this retro dive into the past less of a charming reminder of those bygone days than a cringe-worthy wander down the most passé memory lane many would rather leave to the bargain bins.

There are occasional flashes of Outlaw’s more organic approach. The ballad ‘Sun Ain’t Set’ finds a balance between easy listening and a melody that you’ll remember, more than most, after the album is done. The hooky chorus on the floating, mid-tempo ‘Polyamorous’ also benefits from the larger soundscape.

But the excessive reliance on production over songs that are never less than pleasant, yet seldom much more either, is problematic. Perhaps stripping them down would provide a better, or at least less stylized, listening experience, but that’s not what Outlaw is aiming for. The singer’s voice is similarly agreeable, yet also leans towards the bland and interchangeable.

Whether he continues releasing this overtly dated music is unclear. However, those who have previously jumped on Sam Outlaw’s chugging Americana train will want to sample his newfound course before hanging on for this unforeseen trip back in time.

Sam Outlaw's latest album, Popular Mechanics, is out this Friday, November 8th, via Black Hills Recordings. You can pre-order the record for our selected partners below: 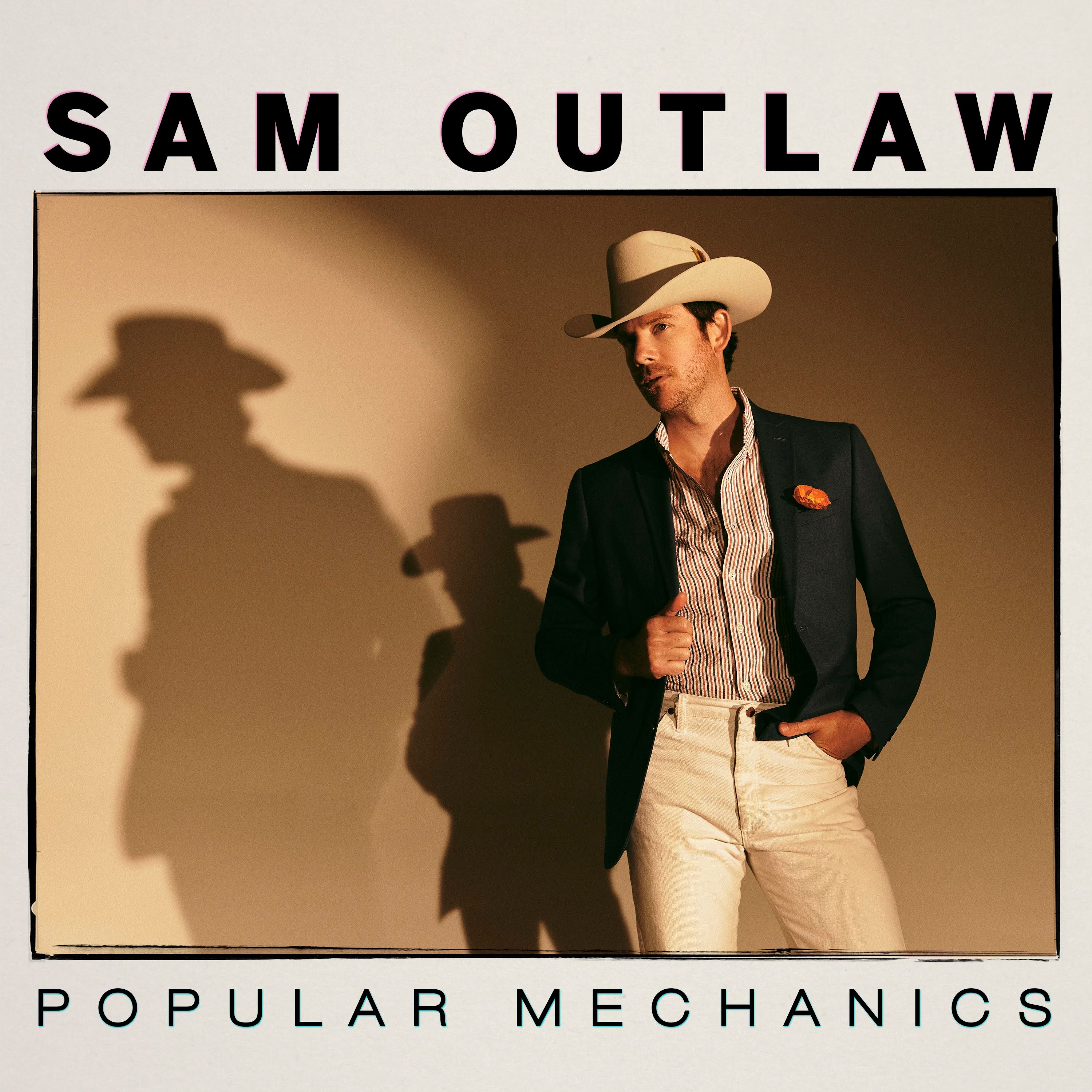