There's huge promise from Ryan Hurd's debut, on which his image as a Nashville insider yet outlier is burnished by much heart-on-the-sleeve vulnerability. 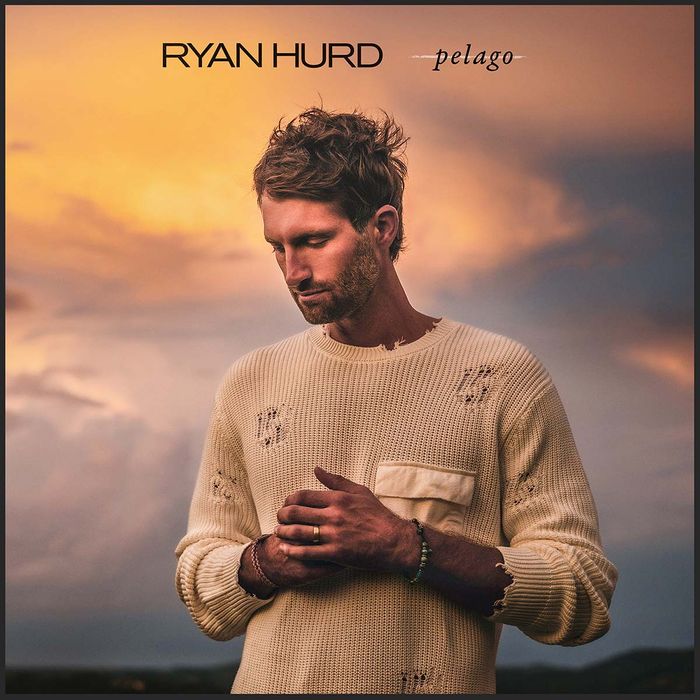 There’s a challenge faced by artists with famous other halves to follow in their spouse’s footsteps, and now it's the turn of Mr Maren Morris, aka Ryan Hurd. Previously best known as a hit songwriter for other artists – including Lady A, Rascal Flatts and Toby Keith – Hurd finally gets to reveal his own voice on Pelago, his debut album.

His image as a Nashville insider yet outlier is burnished here by much heart-on-the-sleeve vulnerability. It’s an interesting narrative development in the genre that male singers now seem increasingly willing to show themselves as more sensitive, romantic and even heartbroken.

As to competing with Morris, Pelago is more a case of if you can’t beat ‘em, join ‘em, as she features as a key duet partner. The single ‘Chasing After You’, on which they duet, is a slow ballad about the thrill-of-the-chase and push-pull nature of an intense relationship where every time they split up, they’re almost certain they’ll be reunited.

Their voices join in the chorus and Morris’ lines complement Hurd’s in what he calls their “full circle moment to get to make music together in this way”. As a bonus for Maren Morris fans, the four extra tracks on the streaming-only version of this album includes previous single ‘To A T’, which also has her harmony vocal.

Produced with childhood chum and creative partner Aaron Eshuis, the rest of the album pushes all the right buttons, with several nods to Hurd’s influences and previous work for other artists. Instrumental warmth on ‘Pass It On’ cradles his plea to spread joy around, as “you can’t take it with you when you’re gone!”.

‘Coast’ (another single) is perfect for a drive up the Pacific Coast Highway, with acoustic summery guitar, playful clichés and references to songs like ‘Red Red Wine’, ‘Penny Lane’ and ‘No Woman No Cry’.

‘June, July, August’ is a joyful summer number, reminiscent of the song Hurd wrote for Luke Bryan, called ‘Sunrise Sunburn Sunset’. It’s all about being young, buzzed and sunburnt, “that feeling never faded like the tan lines on your skin do”.

There are, of course, a couple of regulation booze songs too. ‘Tab With My Name On It’ has solid country rock around an unusual metaphor of paying upfront for any food or drink order – or for fully anticipated heartbreak. On ‘What Are You Drinking’, Hurd tries to visualise what his love is up to through questioning where and what she’ll be drinking.

The delivery of metaphor, in fact, is something Hurd excels at throughout Pelago. Despite the slick beats and upbeat melody of ‘If I Had Two Hearts’, he’s actually singing of a broken heart that can’t be easily stitched up. Piano-driven track ‘The Knife Or The Hatchet’ again ripples with vulnerability as he yearns to hear the unspoken truth, no matter how hurtful. “All I ask is twist the knife or bury the hatchet.”

There’s huge promise from Hurd’s debut. He clearly has his songwriting chops, so if he can build up some live heat, his own career could take off and further solidify that he’s much more than just Mr Maren Morris.

Pelago is out now via Sony Music. 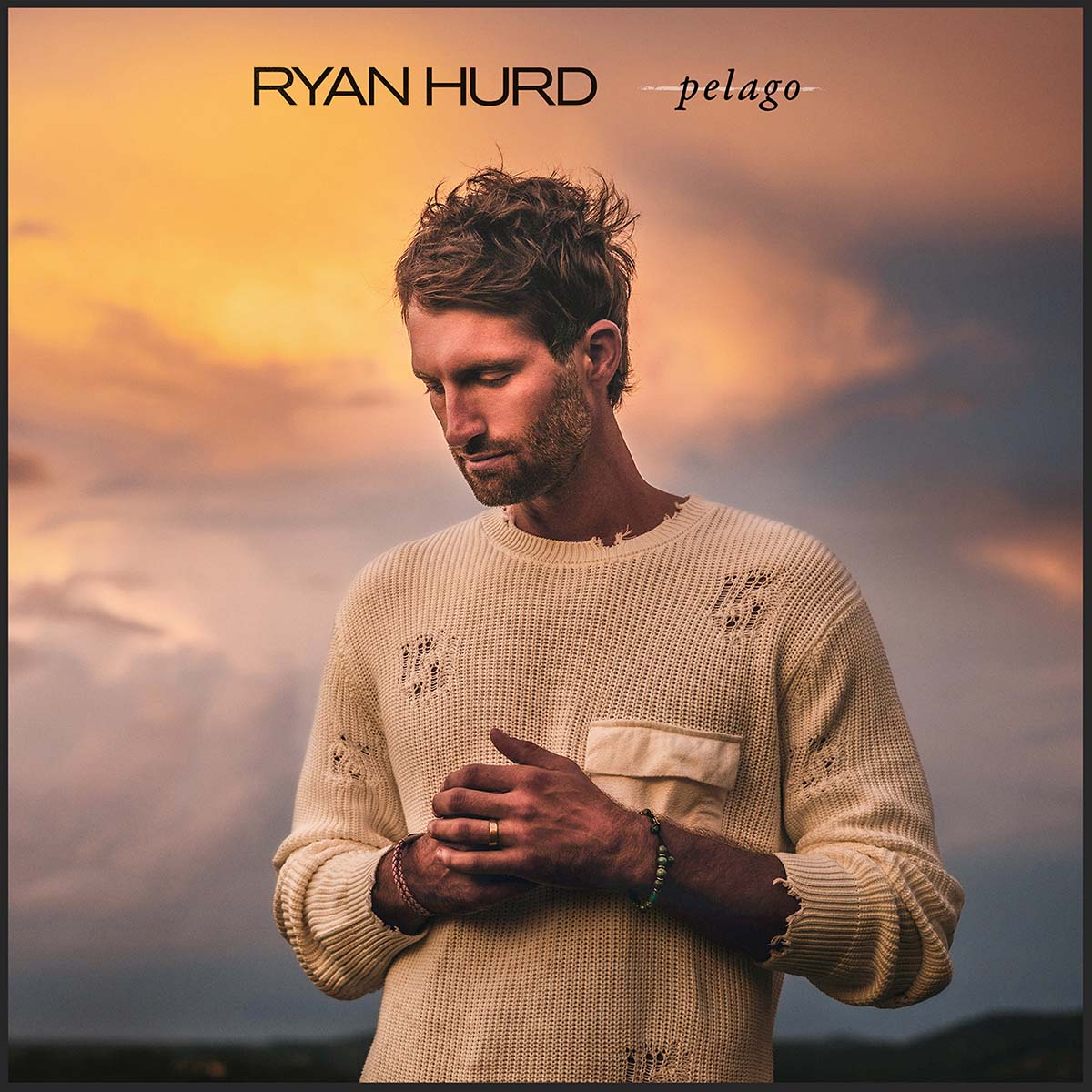