Culwell experiences profound personal and creative rebirth with Run Like a Bull, and his willingness to own up to his past through art is a tremendous leap forward. 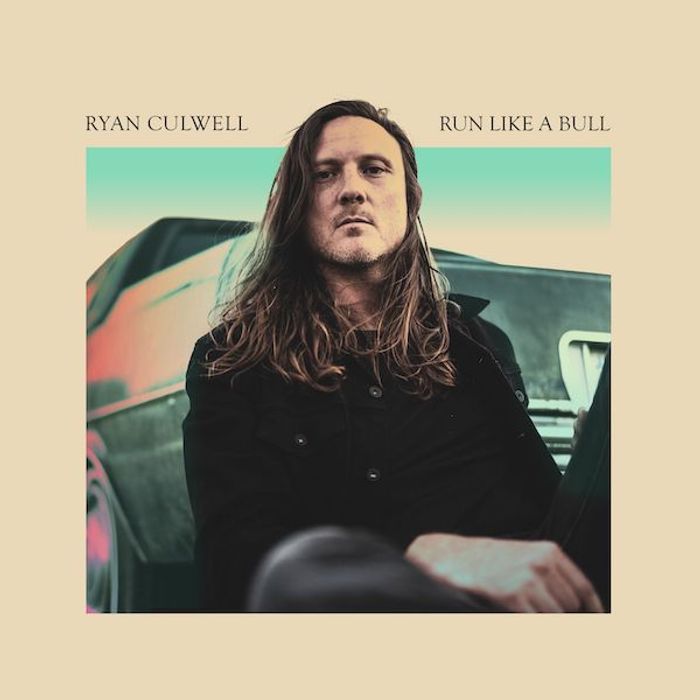 Run Like a Bull is a typical record you might expect to be written in a pandemic. Though documenting a transformation brought about by self-imposed solitude, Culwell’s fourth album speaks so specifically to this moment in time that it’s difficult not to also gaze into one’s own reflection upon listening.

“The things that are gonna save you are gonna kill you too,” the Texas troubadour previously shared. This simple statement is crucial in understanding and identifying with Run Like a Bull, a record tracked in only four days. A new approach for the singer-songwriter, nailing down songs in such a no-fuss fashion has stoked a spirit of urgency and accountability.

‘Colorado Blues’ positions the emotional pulse, across which Culwell pours out his heart. “I get blue like Colorado”, he sings with a mournful exhale. Even in such a delicate framework, his voice doesn’t lose the ruggedness of the arid Texas atmosphere.

Many moments flash with stunning brilliance. In the grave plea ‘Dead Man,’ for example, he plays all his cards, admitting how tortured he is by the past. “Things I ain’t done right / I can’t sleep at night / Try to hold on to the truth”, he wrestles. It damn near breaks you in two, but he’s just getting started. “There’s an evil in my chest that comes out in slow and steady breath”, his words push through the silence.

There’s a stillness in ‘What You Waiting For’ that is breathtaking, a demonstration of a broken man finally seeking absolution on his knees. Even the arrangement parallels a man on the verge.

Therein lies the beauty of Run Like a Bull. He asks not for forgiveness from others, necessarily, but from himself. The damage he’s done lies dormant in the background but makes its presence known through his every word. A song like ‘This Town’ arrives with a wiry texture, and his vocal is eerily tinny, as though he’s reaching out across time and space.

Produced by Neilson Hubbard, Culwell’s set leans on the instincts of his band to expand and accentuate the songwriting. ‘Keep Your Head Up’ pounds with a rhythmic longing to be free, whereas the brittle confessional ‘It Won’t Stop’ depicts a tumultuous relationship in agonizing detail. “You can fight if you want to fight / Throw me up against the wall / Try to scream if you want to scream / Run up and down the hall”, he mutters.

With the closing track ‘Don’t Let Go,’ Culwell pursues spiritual punishment and healing with real honesty. “Crush my body and save my soul”, he begs. Culwell is tired of running away from himself, and this exhaustion generously feeds the lyrical sincerity.

Unflinchingly, Culwell experiences profound personal and creative rebirth with Run Like a Bull. His journey is ongoing, but there’s always room for growth. His willingness to own up to his past through art is a tremendous leap forward.

Run Like a Bull is out on Friday January 28th via Missing Piece Records. You can purchase the record from Holler's selected partners below: 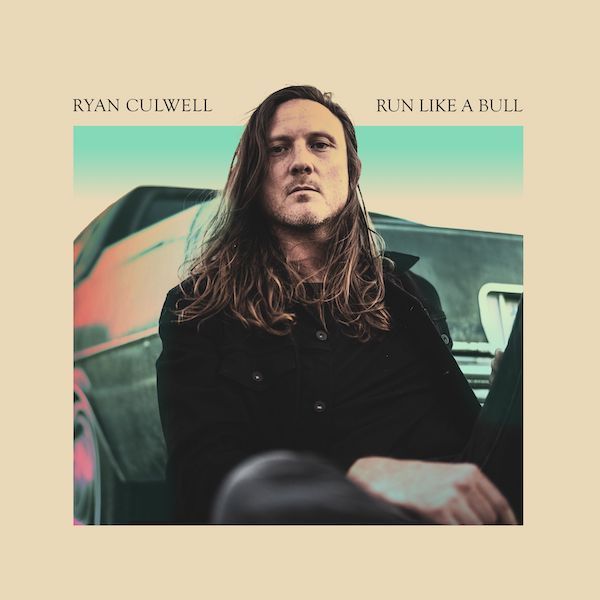