Only the frustratingly brief length of the program prevents this from showcasing the full extent of a relatively new talent, one who has his finger on the pulse of the darkest edge of Americana and his own psyche. 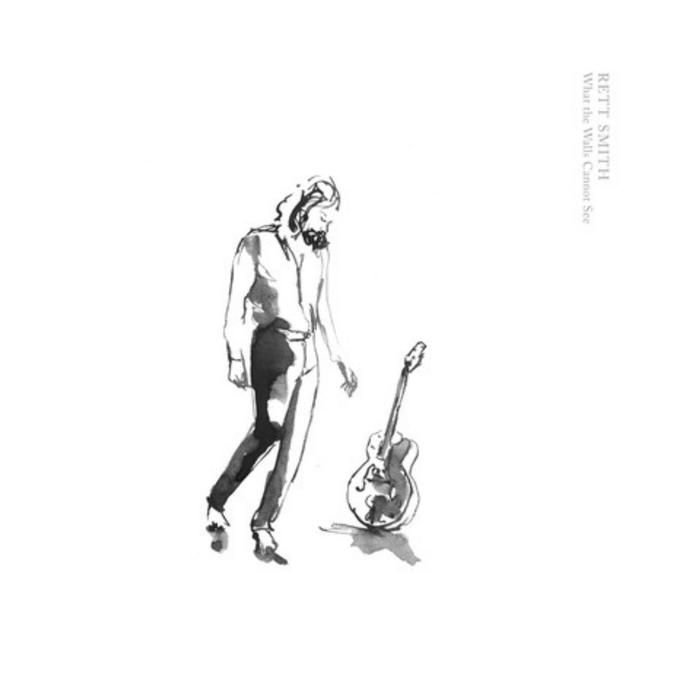 “Moody”, “dark”, “brooding”; these are a few words that consistently appear in Austin based singer/songwriter Rett Smith’s bio… and with good reason. Some of the melancholy content inherent in this short (24-minute) album’s seven songs is the result of recording it basically solo during the lockdown.

The glumly named What the Walls Cannot See follows 2020’s similarly styled, dryly humorous Giving Up on Quitting. Although this one was recorded in both Austin and LA, the dusky sonic landscape remains constant; the raw sound reflected in the grainy black and white video for the opening ‘Cold Air’. It finds Smith alone, wandering near empty city streets at night and peering out his window from inside a small apartment.

Adding to the overwhelming gloom, Smith rips apart the pieces of a broken relationship in great, and occasionally grisly, detail. Through ‘Cold Air’, he sings “She says she’d rather stick a needle in her eye / Than be with me / No prob I’ll save you the trouble / Found a fresh vein down beneath my knee” as an acoustic guitar picks out shadowy chords, a reverbing electric provides texture and the thumping bass drum replicates a heartbeat as the ominous tinkling of wind chimes offer even more atmosphere.

Smith’s downbeat and hushed voice infuses further uncertainty and insecurity to his already portentous music. The disc was produced by Jason Burt, whose work with Khruangbin somewhat surprisingly mirrors the approach here. Dave Kutch, who worked with Lana Del Ray (another artist who gravitates towards the gloomier boundaries of Americana), is on mastering duties.

The album’s philosophical centerpiece is ‘The Hook’. On the set’s longest track, he invites Jessica Lee Mayfield to duet. Together, they inspect the mindset behind a disintegrating relationship, as they sing “Turn us back before the time / To heal some pain before you were mine / Maybe let us off the hook / I’d learn to cope n’ to not blame you” above an achingly touching melody. Although Mayfield is buried in the mix, the concept of both participants singing to each other about their frustration with the dissolving romance is powerful.

The minimalist attitude of all six tracks (a seventh alternate demo is further stripped down to just a voice and strummed acoustic guitar) reflects the downhearted lyrical content. The specifics in ‘Pick Up the Pieces’, as Smith laments “I miss the days / Not sure they exist / When you opened the door / Instead of making a fist”, are recounted in chilling detail. Anyone who has experienced a comparable situation, where anger can suddenly erupt out of someone you once loved, understands the unsettling feeling he evokes.

Nothing breaks the tension throughout these situations. There is no comic relief, upbeat rhythm or light at the end of the tunnel to brighten the dim scenarios as Smith proceeds further into the shadows. But it’s the exploration of his feelings that makes the listener understand he’s trying to recognize where things went wrong, so to prevent it from happening again.

Only the frustratingly brief length of the program (oddly not designated as an EP but certainly feels like one), prevents this from showcasing the full powers of a relatively new talent; one who has his finger on the pulse of the darkest edge of Americana and his own psyche.

Rett Smith's album, What The Walls Cannot See, is out now via Imperial. 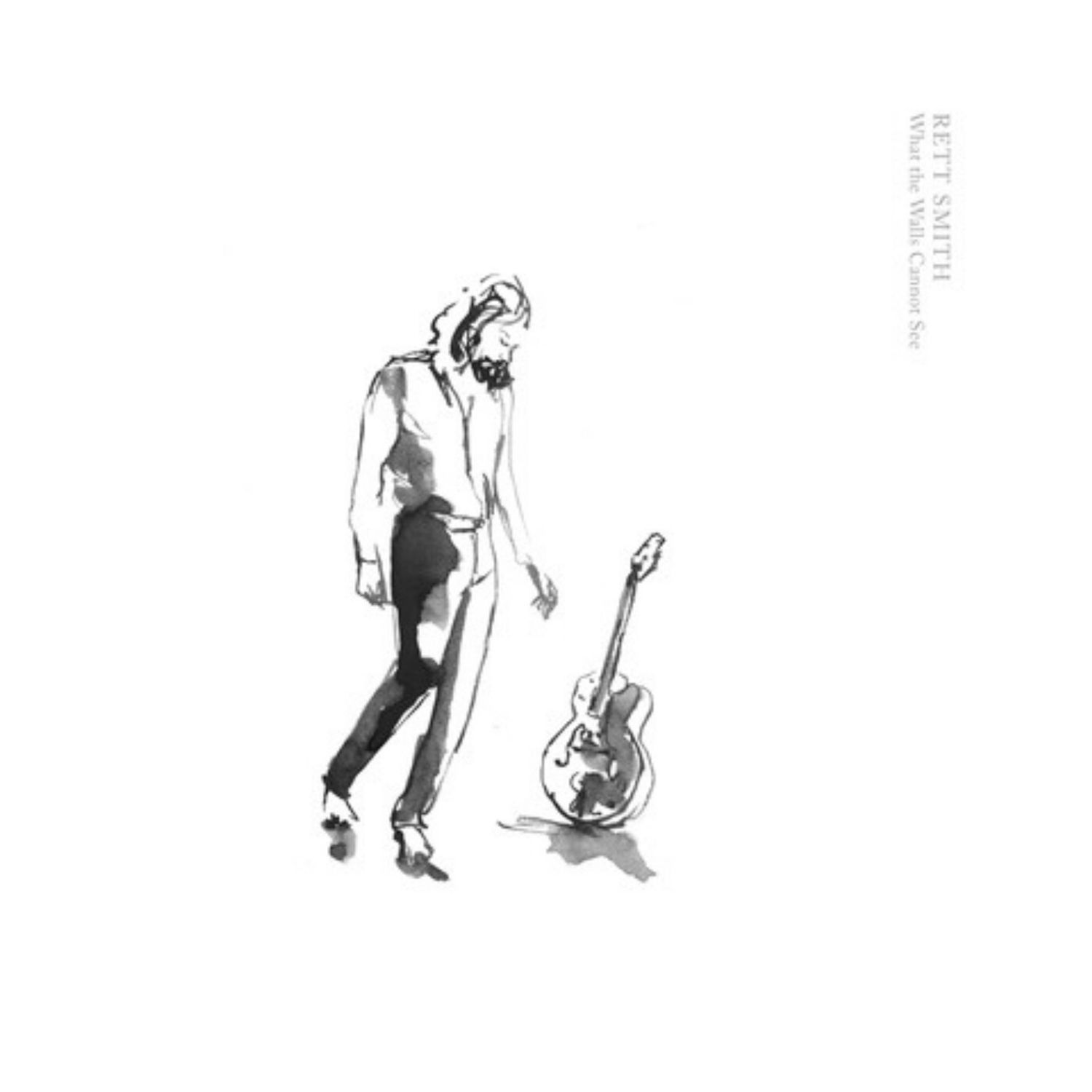