In the Blossom of Their Shade will make you forget about the frustrations of the last year and a half - at least for 40 minutes - and is a wonderful way to get acquainted with LaFarge’s unique, diverse and delightfully idiosyncratic musical personality. 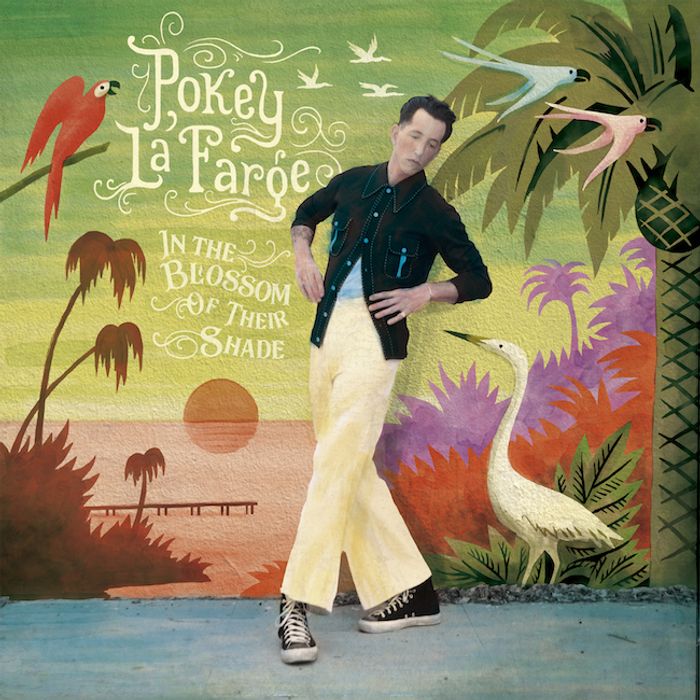 “I just wasn’t made for these times,” Brian Wilson once sang. It’s a statement and feeling that clearly resonates with Pokey LaFarge.

The Americana singer/songwriter was born in 1983 but he seems to have been through a time warp, seeing as his influences are evidently from decades earlier. His clothing, hairstyle, voice and musical references have all been plucked from a different era.

While he may not be a household name, LaFarge has been a professional musician for over 15 years - releasing a steady stream of albums that tap into country, blues, jazz, ragtime, Western swing and rooty-toot-tootin’ pop that few others of his age (not quite 40) are interested in.

Credit, in this case, must go to Jack White; he grabbed LaFarge out of obscurity, releasing his 2013 self-titled album on his Third Man label before taking him out on tour.

White provided LaFarge the visibility he needed to get his career (which was already half a decade old) kick started. A few subsequent releases for the like-minded Rounder and now New West imprints have gradually raised his profile, so much so that he’s headlining larger venues.

That was until a planned 2020 tour to promote that year’s soulful and slightly more contemporary Rock Bottom Rhapsody was caught up in the pandemic freeze. The time off provided LaFarge with a chance to reset, as he expresses in this album’s notes, saying “I was able to recalibrate what it is I do and why I’m doing it”. The result is a shift to a sunnier but still retro style for In the Blossom of their Shade.

It won’t take long to appreciate this new upbeat direction. On the reggae-influenced ‘Get It ‘Fore It’s Gone’, LaFarge warbles “I’m gonna live life just like a butterfly / It’s here today then kiss the world goodbye / Don’t throw shade on my sunny day” before closing with “Later is always too late”. It’s impossible not to have a goofy grin on your face after hearing its compact yet perky three and half minutes.

Elsewhere, LaFarge dips his toes into finger-snapping rockabilly on ‘Rotterdam’; a love song to the city that, with the lyrics “Never felt like a stranger, never felt in danger / Ever since I came here I only felt at peace” making a pitch for use by the city’s Chamber of Commerce.

He taps into the classic R&B of vocal groups like The Drifters and The Coasters on the swinging doo-wop of ‘Killing Time’, while you can get your tango on with the sunshiny jazz of ‘To Love or Be Alone”, which sounds like a less edgy version of some of Ry Cooder’s work.

LaFarge and his small combo, led by Beau Sample’s ever-present upright bass, sound like they are having a party in the studio, such joy seeping into every track.

The singer’s sweet, everyman voice is perfect for these fruity tunes, even when he’s lamenting a lost love on ‘Drink of You’. LaFarge manages to walk the tightrope of reviving older styles while sounding contemporary on what is his most focused and enjoyable release yet.

In the Blossom of Their Shade will make you forget about the frustrations of the last year and a half - at least for 40 minutes - and is a wonderful way to get acquainted with LaFarge’s unique, diverse and delightfully idiosyncratic musical personality.

In The Blossom of Their Shade is out now via New West Records.

Watch the video for 'Get It 'Fore It's Gone' below. 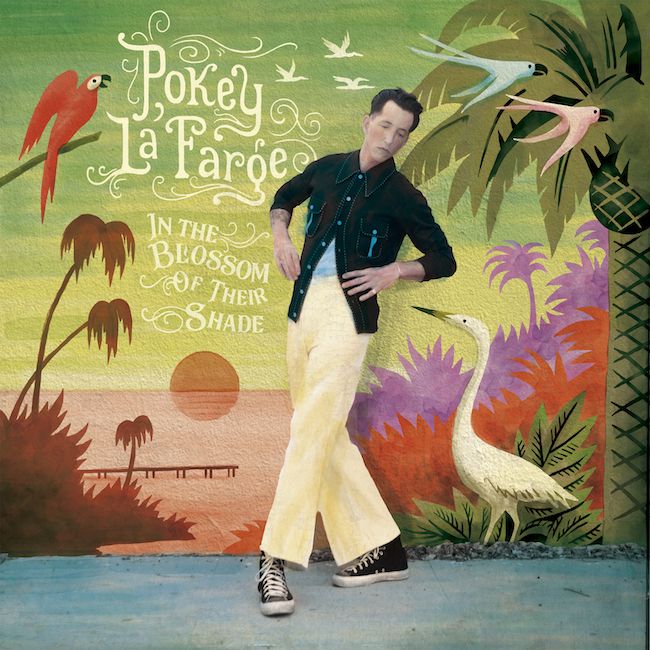