It’s safe to assume that most have never heard anything in country, or in any other genre for that matter, quite like Country Coming Down. 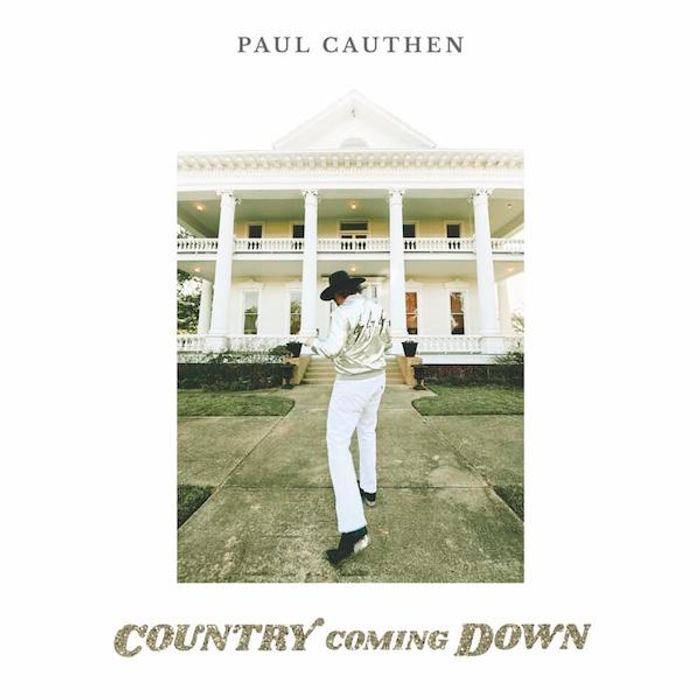 Kicking off an album with the belligerent ‘Country as F**K’ lays down a gauntlet few others in the roots genre would dare attempt. Welcome to the third release from Texas born and raised Paul Cauthen, a guy clearly intent on doing things his way. It’s safe to assume that most have never heard anything in country, or in any other genre for that matter, quite like Country Coming Down.

More outrageous is that the opening salvo falls somewhere between swamp-funk and hip hop, as Cauthen talk/sings a stream of words as entertaining as they are incisive. How does “NASCAR, dive bar, fireworks, guitar / Riding mower, landowner, 83 Texoma / I was driving tractors before it got sexy / Real cowboys don't rock to Kenny Chesney” strike you for an in-your-face smackdown? That’s not even the sassiest he gets in the song or the rest of this short (33-minute, 10-track), idiosyncratic set.

At this point, you’re either willing to take a ride on Cauthen’s bus or content to wait until more traditional transportation comes along, because Country Coming Down isn’t for everyone. Regardless, for those who appreciate their outlaw singer/songwriters with edgy brash humor, witty self-deprecation and a saddle full of serious attitude, Cauthen is your guy. That’s before you even get around to ‘F**K You Money’, a sturdy rocker that paints the singer as having enough of the titular cash from being a popular arena star who sells out concerts in every city. Perhaps it’s wishful thinking.

Cauthen goes so far as naming his husky baritone voice. Once you hear ‘Big Velvet’ - also the title of a song from his previous album - booming out like Waylon Jennings on a whiskey bender, you’ll agree it deserves its own designation. Falsetto backing vocals appear on the thumping ‘Cut a Rug’, providing an unusual Prince-like effect and instilling a bizarre, clever twist.

Cauthen’s album does occasionally go deeper than satirical party starters, as ‘Champagne & a Limo’ (“Backing up my yacht getting down in St. Barts / Spraying Veuve everywhere and breaking them hearts”) and ‘Country Clubbin’’ (“Come from nothin’ / Never woulda thought I’d be country clubbin’”) imply.

On ‘Til the Day I Die’, he gets surprisingly serious with a tender love ballad to his wife that feels honest and sincere, lacking any of the flagrant irony infused through the rest of the record. The sensitive ‘High Heels’ recounts a fulfilling tale where a working-class couple go uptown on the weekend to escape their dreary daily life.

Don’t expect crying pedal steel guitars, fiddles, mandolins or any twangy accompaniment as sweetening though. Cauthen’s rich, dark chocolate voice and stripped-down yet sturdy backing provides a rugged base for songs such as the title track, which closes the proceedings on a rare acoustic and heartfelt moment. It’s as if he’s showing that, when pressed, he can switch to a persona that’s as earnest, warm and emotional as anyone on the country music airwaves.

Country Coming Down reveals that Cauthen is talented, smart, entertaining and even tender in his own cheeky way. Open-minded listeners should hop on and enjoy the ride.

Country Coming Down is out on Friday March 25 via Thirty Tigers / Velvet Rose. You can purchase the record from Holler's selected partners below: 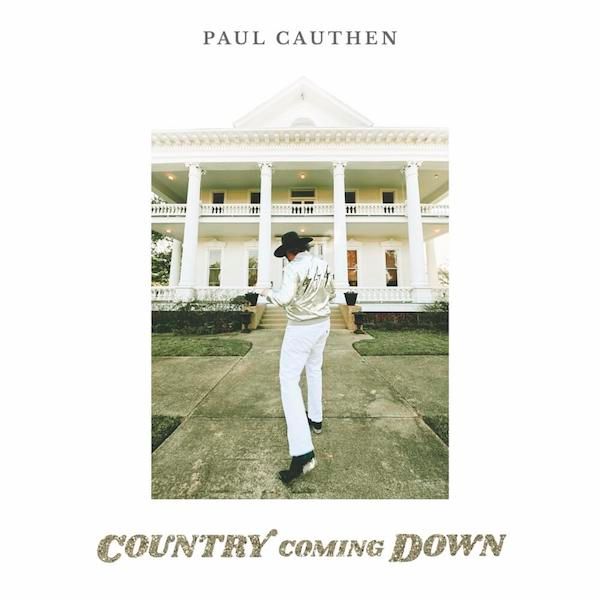