Every talented musician needs to grow and mature. That’s what Parker Millsap effectively does on Be Here Instead, his shot to attract a larger audience while preserving the organic qualities that have served him well to this point. 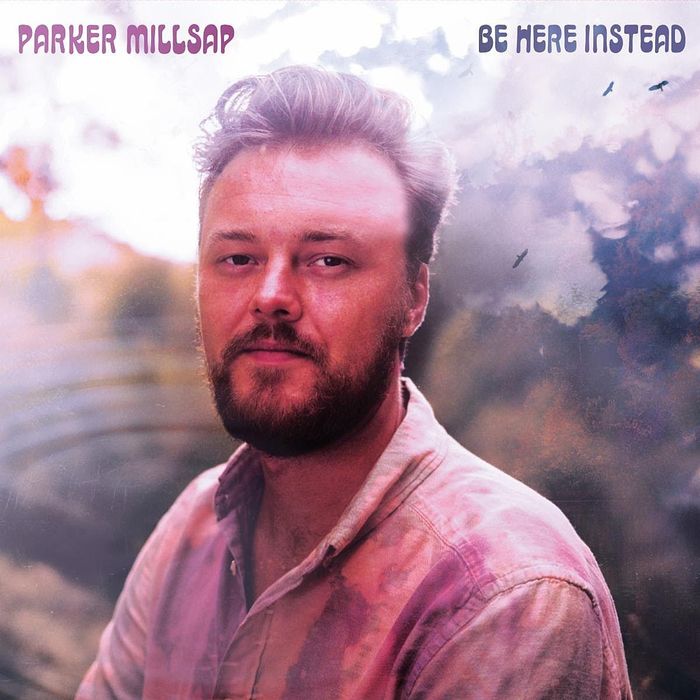 If there was any question that Americana singer-songwriter Parker Millsap was ready to broaden his boundaries, the opening track on 2018’s Other Arrangements quickly removed that doubt. 'Fine Line' blasted out with a heavy blues rocking riff, harder edged than anything Millsap had recorded to that point. This follow-up three years later continues his evolution, albeit in a different way.

Millsap’s indisputable melodic sense and engaging vocals remain and are enhanced on the impressive Be Here Instead. For release number five, he moves into a more introspective yet tuneful pop/soul, which dovetails well with his boyish, often charming voice and natural affinity to craft a hooky chorus. On selections such as ‘It Was You’, he brings church-ified R&B to a devoted love song, singing, “Someone came and refilled me / Someone came and they healed me / Someone carried me through … It was you”. In doing so, it’s a candidate for every future wedding ceremony.

Like most of us, life seems to have been difficult for Parker since his previous record. On ‘Empty’, he laments, “I’ll say it simply I have been draining / I am empty / But now it’s raining” over softly thumping drums and sympathetic piano. Longtime associate Daniel Foulks’ violin, once a mainstay of Millsap’s sound, takes a backseat throughout. When it appears, in particular to enhance the lovely ballad ‘In Your Eyes’, the bubbling synths still take far more prominence in the mix.

The soul/blues infused in the slow, sensual ‘Passing Through’ is a wonderful vehicle for Millsap, as he sings about the transient nature of existence; “Life just gives you the one way to go / Every waking minute feels a dream”. There’s a bit of Hall and Oates in the poppy ‘Always’, yet another heartfelt love tune made for romantic bliss. Who wouldn’t want to look their partner in the eyes and swoon to “Honey you’ve got a touch that feels like light”? Conversely, he gets angry on ‘Dammit’, which builds slowly from a simmering, swampy electric guitar riff to a full blown rocker layered with pounding drums, keyboards and a throbbing insistency. Millsap lashes out with his most powerful, intense and aggravated vocals, straining his voice as he nearly shouts; “It’s hard to see the surface / From the bottom / It’s hard to know your purpose”.

The album’s title appears in ‘Now, Here’, another instance where the boiling synths that provide a mysterious sonic undertow may cause fans to question Millsap isn’t leaning awfully close to a commercial slickness he’s typically avoided. But after a few spins, their appearance feels more natural, if somewhat chilly. The set’s overall sound, helmed by producer John Agnello, is expertly crafted with intricately layered instruments given spacious stereo separation.

Every talented musician needs to grow and mature. That’s what Parker Millsap effectively does on Be Here Now, his shot to attract a larger audience while preserving the organic qualities that have served him well to this point.

Be Here Instead is out now via Okrahoma Records / Thirty Tigers