Ondara is no prophet, but the Spanish Villager has put together something that should be heard and discussed for a long time to come. 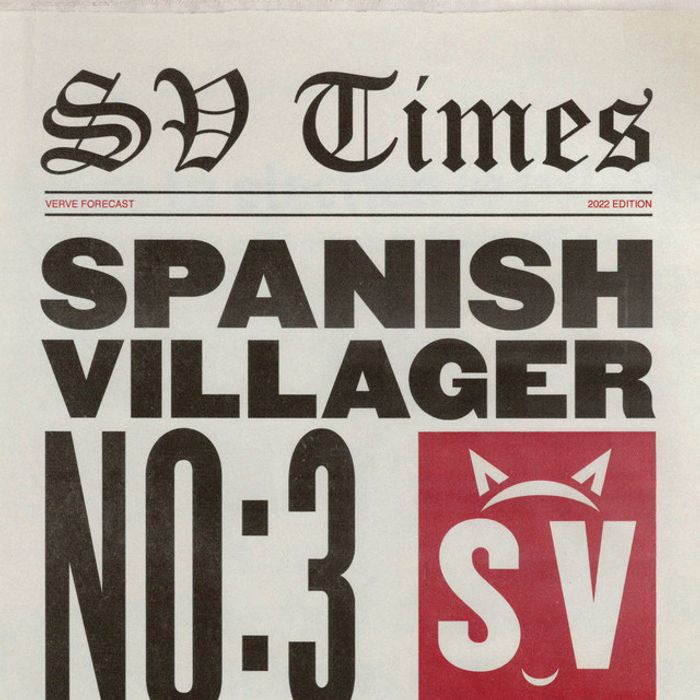 Ondara is back, with his third name in as many years. A year after dropping his initials from his stage name, he has returned with Spanish Villager No. 3 in the newfound persona of the Spanish Villager, clad in a newspaper print suit and red cape. Though the name is new, the title implies that the Villager has been there the whole time.

The new name allows him to step away from the hype that both buoyed and pigeonholed his 2019 debut Tales of America. Carrying a perspective and voice the genre doesn’t often get, Tales of America went down well, but Ondara ended up pegged as “the guy who won a green card and moved to Minnesota because he liked Bob Dylan that much.

Opener 'An Alien in Minneapolis' swirls in with whispering synths before a thumping guitar rhythm takes over. The track provides a birth scene for the nascent Spanish Villager, picking up the action in the Minneapolis setting of Tales of America as Ondara is reduced to alien, dehumanized status.

For the rest of the record, Ondara tours worldwide metropolises, denounces systems, trades moments of clarity and confusion, and leaves behind promises to meet old lovers. His songwriting has taken a wry turn, though his delivery remains earnest and vulnerable. In 'A Prophet of Doom' he sings, “If you’re looking for salvation /You came at the wrong time / If you’re looking for damnation/ It’s right on your next turn.” These lines seem straight out of late-period Leonard Cohen, but Ondara sings them with a reluctant melancholy, still feeling his loss of ideals.

Acroos the record, Ondara’s voice takes over as the best weapon in his arsenal. It often soars over everything else, seemingly closer to the listener than the music itself. The backing is solid and often exciting but stays close to the standard folk-rock palette. In Tales of America, he used his falsetto sparingly, most often while repeating a chorus. In tracks such as 'A Blackout in Paris' and 'A Witch and A Saint', he provides his own backing vocals, often to rousing effect.

He can still bring out the Dylanesque snarl, biting off the last syllables of that same song, a strange ditty that opens with the line “I’m gonna burn you tonight, for you are the witch, and I am the saint.” and closes with Ondara chanting “Eshanabe, Eshanabe, Eshanabe”.

Though the stories themselves are less clear than Ondara’s early work, the album’s whole becomes something transformative. Ondara is no prophet, but the Spanish Villager has put together something hat should be heard and discussed for a long time to come.

Spanish Villager No.3 is out now on Verve Forecast. You can purchase / listen to the record through Holler's selected partners below: 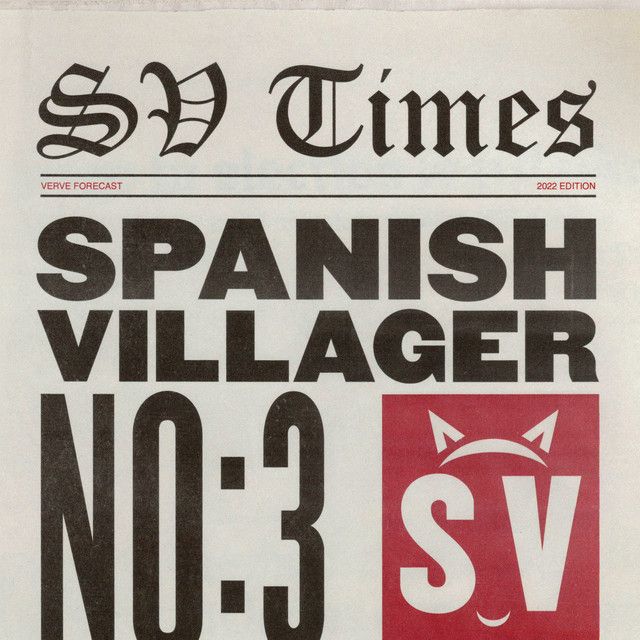 Y'all Means All: Country Pride Anthems