Time, Tequila & Therapy marries soft-rock and jam-band sensibilities over 13 songs that are most obviously indebted to “Gulf and Western” primogenitor Jimmy Buffett. 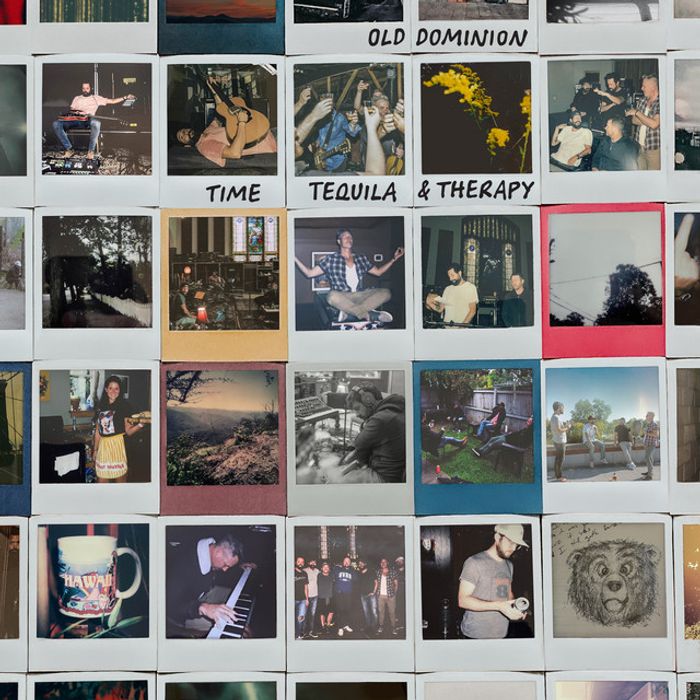 Among the scores of male artists on country radio, Old Dominion — the band made up of singer Matthew Ramsey, multi-instrumentalist Trevor Rosen, guitarist Brad Tursi, bassist Geoff Sprung and drummer Whit Sellers — stand out for being, well, a band.

Their highest-charting single to date, 'One Man Band', is a love song that doubles as a self-reflexive statement of purpose; “I don’t wanna be a one-man band,” goes the catchy chorus.

The group describes their new album, Time, Tequila & Therapy, as the result of a creative spurt stretched out over several weeks in Asheville, N.C., during which they wrote and recorded every song together.

It’s a neat backstory to an album that isn’t a leap forward so much as an elaboration on the silky sounds of their self-titled 2019 LP. Time, Tequila & Therapy marries soft-rock and jam-band sensibilities over 13 songs that are most obviously indebted to “Gulf and Western” primogenitor Jimmy Buffett.

‘Hawaii’ plays like a sequel to ‘Margaritaville’, painting its subject in broad, sunny strokes: palm trees, Mai Tais, pineapple rum and cocktail umbrellas. ‘Drinking My Feelings’, meanwhile, is a tongue-twisting paean to one of Buffett’s most beloved subjects: self-medication.

The band co-produced the album with Nashville hitmaker Shane McAnally, who also co-wrote each of the songs. McAnally is as responsible as anyone for pushing the boundaries of what is considered “country” over the last few years, and Time, Tequila & Therapy edges even further.

Genre purists will likely have trouble with ‘Walk On Whiskey’, which references classics by Brooks & Dunn and Merle Haggard, but sonically feels more indebted to yacht rock than honky-tonk. Even ‘Blue Jeans’, the title of which sounds like a lost Luke Bryan hit, is entirely devoid of twang; McAnally doesn’t even bother to bury a banjo in the mix.

Country artists have always been influenced by the pop sounds of their day; it’s foolish and futile to demand otherwise. Old Dominion’s approach to genre isn’t inherently problematic, but you do find yourself wishing the band was more invested in storytelling, the key ingredient for any great country song.

The album is so uniformly easy-breezy, that it’s hard not to feel like the band is prizing vibes over substance. They practically admit this on ‘No Hard Feelings’, a breakup song so devoid of emotion it's disturbing.

“There was no hard feelings / And no bad vibes / I can honestly say / I’m happy to see the happy back in your eyes,” Ramsey sings in the jaunty chorus. Has anyone ever actually felt this way?

The lyrics have a tendency toward inanity, and the album suffers for it. ‘I Wanna Live in a House with You Forever’ refers to children as “rugrats” in one of a few inadvertently funny lines, while the gender-essentialist “All I Know About Girls” suggests that not understanding women is “probably the reason why Hemingway drank”.

The latter track is a frustrating lapse into the “hey, girl” ethos of their earlier singles, an example of the benevolent sexism that permeates so-called “boyfriend” or “gentleman country.” The chorus is more than a little patronizing — “All I know about girls is / You best get outta their way, and / Shut your damn mouth if she got something to say” Ramsey offers, before conceding, “All I know about girls is / I don’t know nothing at all.”

Like their fellow bros-turned-boyfriends, Old Dominion have sanded the edges off their sound, eschewing “hick-hop” bangers in favor of a sleeker, softer approach. Hip-hop cadences still make their way into the songs — most notably on the rowdy, Cajun-influenced lead single ‘I Was On a Boat That Day’ — but even there the effect is less frat party and more afternoon on the lake.

It’s notable when the album’s best song is also its gentlest; the Motown-inspired slow jam ‘Lonely Side of Town’, a duet with the Empress of Soul herself, Gladys Knight. It’s a testament to the creativity and joy that can spring forth when genres collide and artists tap into the exploratory powers of collaboration. 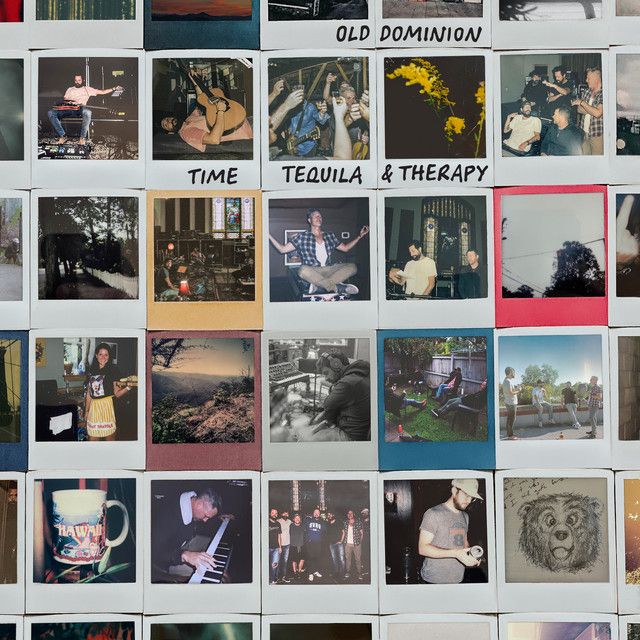