With his new album, Noah Guthrie creates his own wailing wall

Comprised entirely of original material he wrote or co-wrote, the songs are naturally spawned from a personal perspective. That’s especially evident given the sentiments expressed by the album’s first single, ‘Only Light I Need’, which Guthrie described as being about finding one’s emotional center and, in turn, coming to an understanding of what’s genuinely important in life.

Not surprisingly, that Pollyanna-ish perspective may cause some to raise an eyebrow; the result of cynicism, skepticism or both. However, that reaction might be tempered by the assertive sounds shared by the album opener ‘Hell or High Water’, a gritty anthem flush with defiance and determination. Likewise, several of the songs that follow - ‘That’s All’ and ‘Things To Fix’, in particular - maintain the stoic sensibility that elevates the album towards its somewhat lofty status.

Guthrie is well attuned to upward momentum. Having gained his start playing the role of Roderick Meeks on the hit television program Glee, he went on to further his appeal by reaching the semi-finals of the 13th season of America’s Got Talent. He subsequently made the rounds on a slew of late-night TV shows before capping it all off with several million views on YouTube.

With that in mind, Guthrie might be forgiven for elevating the drama in his delivery. Yet while ‘Welcome to the Stranger’, ‘Let the Damn Thing Break’ and ‘High Enough’ come across as eloquent and expressive, the passion often seems to outweigh the purpose. Guthrie has the ability to rock with resolve, but there are times when one has to wonder if the angst might be muddling his intents.

Songs such as ‘When You Go’ and ‘Last Time I Think of You’ are far more effective, given that they offer a more measured mix of emotion and messaging. So too, the relatively unadorned arrangements afforded ‘Only Light I Need’ and the title track effectively cut through the clutter and ensure a more immediate connection.

That’s the point, after all. The most effective singer-songwriters manage to convey sentiments that can be shared by all. It’s one thing to dwell on one’s own insecurities, but quite another to face the fact that others are dealing with today’s traumas as well. Everyone wants to be able to seize on the sentiment, so nobody’s left in a lurch.

Naturally, that wasn’t Guthrie’s intent, and inevitably, Blue Wall emerges as an impressive release regardless, one that expresses the kind of pent-up emotion that’s all too common at a time when doubt and division run rampant. Granted, the feelings Guthrie sings about aren’t easily resolved, but he also seems to believe that venting alone can work wonders.

Blue Wall is out independently on January 14th. You can purchase the record from one of Holler's selected partners below: 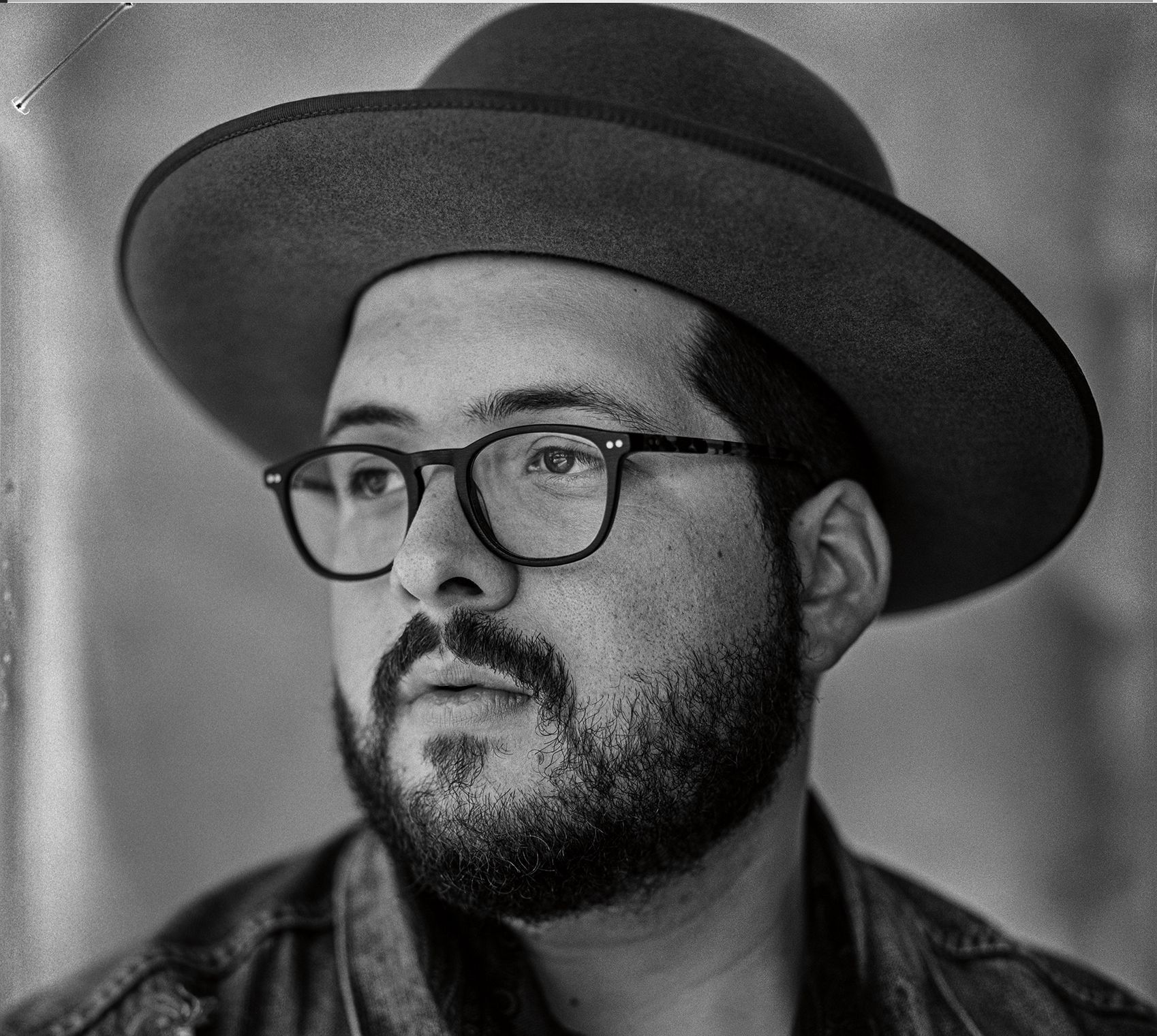