Even if Nicole Atkins’ name is unfamiliar, Memphis Ice shows her to be a superlative talent just waiting for the world to acknowledge her gifts. 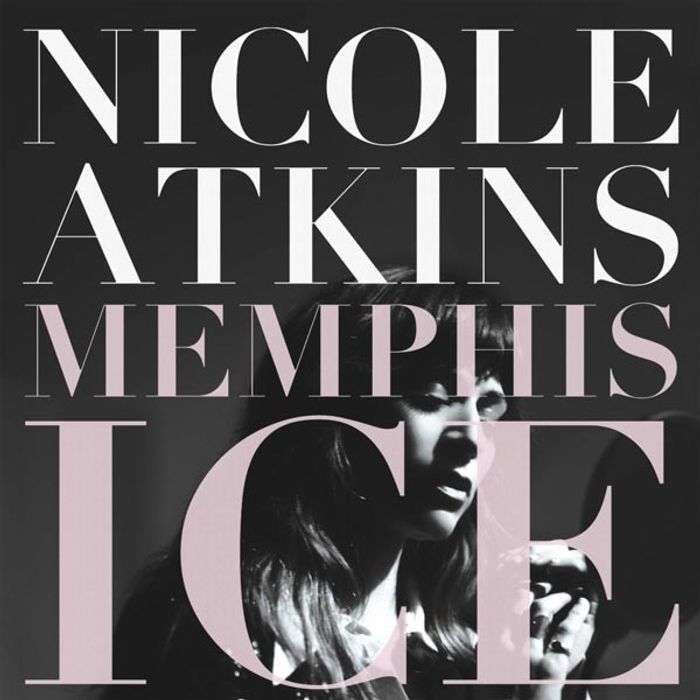 How Nicole Atkins isn’t as commercially acclaimed as Adele or Lady Gaga is hard to fathom. She certainly has the songwriting flair, vision and especially, as made clear on her new album Memphis Ice, the powerful pipes to appeal to such a global audience.

The large scope and grand production of Atkins’ 2020 release Italian Ice may not have made the Nashville-based artist a star, but it rightly landed the album on many critics’ year-end lists. Its sumptuous combination of layered sounds, retro-leaning pop and vivid vocals made a commanding statement; one that built on, and arguably bested, her already impressive four-album catalog.

The pandemic prevented bringing it to the stage where those songs could come alive. But that wasn’t going to stop Atkins. In the absence of touring, she started a variety show webcast from her attic, stripping her music to its core.

That was so successful, she then re-recorded the bulk of Italian Ice in a day - live in the studio - with an acoustic trio of piano, violin and cello. Add Atkins’ stunning voice, further spotlighted by the frills-free backing, and you have this reimagining, the title a nod to its recording location at Memphis Magnetic studio.

The result is a brave and compelling revision that, in its original form, was already a striking achievement. It forces the listener to hear these compositions in a fresh sonic environment. Where the initial version encouraged the donning of headphones to appreciate the detailed production, this variation inspires a more spontaneous attitude of engagement in Atkins’ work.

Pianist Dan Chen is the most integral aspect of this backing trio. He molds the bones of Atkins’ already vintage style material, offering a sophisticated cabaret vibe. While her singing has always been potent and riveting, it takes on an increasingly dramatic impact when there are fewer instruments vying for your attention.

Take the modified version of ‘Domino’; the funky bass line that drove the original fades into a supporting role as the strings succumb to Atkins’ words; “I’m not gonna play / Safe and sound / When the world comes tumblin’ / tumblin’ down”.

When she tackles Carole King’s obscure breakup treatise ‘Road to Nowhere’ (the only cover across both albums), she sings “Thank you for the good things we’ve had in the past / but I know we’re too smart to know good things don’t last”. The thunderous piano chords underpin and emphasize lyrics that are already devastating in their determination.

Atkins’ says she had tried to add new track ‘Promised Land’ to previous albums, but it never fit. The naked backing here emphasizes “We’re broke down from where we stand / I see trouble in the promised land / I see pain and I see hurt / and what’s it really worth?”. Atkins infuses those thoughts with the vocal intensity they suggest, as the song finally finds its home on this raw demonstration.

Existing fans that already own and have absorbed Italian Ice will likely thrill to hear its music rebirthed in this more ornate, less pop/rock-oriented style. Those who haven’t might want to start there first. Even if Nicole Atkins’ name is unfamiliar, Memphis Ice shows her to be a superlative talent just waiting for the world to acknowledge her gifts.

Nicole Atkins' new album, Memphis Ice, is set for release on December 10th via Single Lock Records. You can pre-order the album from one of our selected partners below: 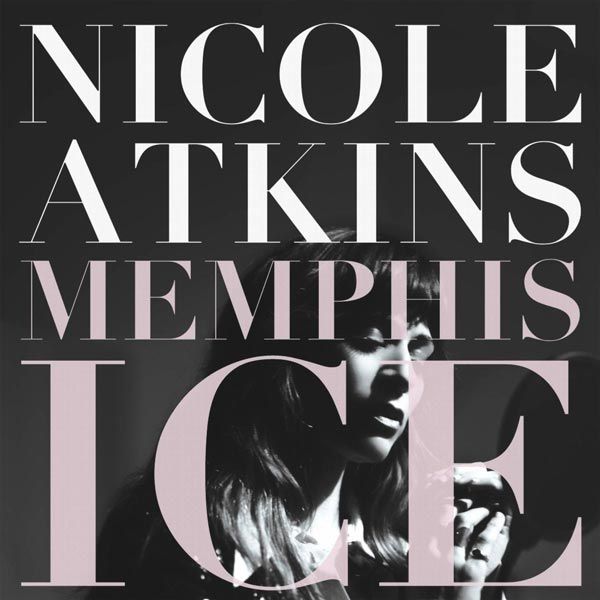