There’s something assuring about this combination, like the comfortable fit of an old flannel shirt. 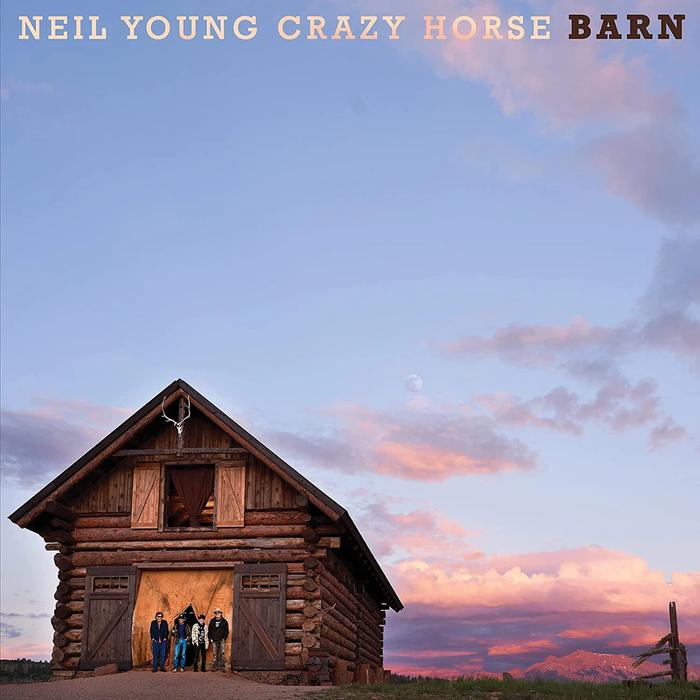 The irrepressible and seemingly unstoppable Mr. Young tallies up yet another new album, while taking a break from his archival pursuits.

Given the wealth of new releases Neil Young’s plucked from his personal vault — three of them this past year alone — it almost seems like something of a shock to find him offering up Barn, an album of new material, especially with his ever-faithful outfit Crazy Horse in tow.

True to its title, the album was recorded in a matter of days in a remote and restored log barn that dates back to the 19th century. Like those vintage trappings, the ten new songs are delivered under the classic Crazy Horse formula; from ragged roughshod rockers to weary, rustic ballads. There’s minimal embellishment, with Young’s high-pitched wail at the fore, soaring over the group’s empathetic instrumental undertow.

The band boasts the same lineup that’s served it well over the past 50 years or so — Nils Lofgren on guitar, Billy Talbot on bass and Ralph Molina on drums — and not surprisingly, they operate like a well-lubricated machine, as sturdy and in-sync as ever.

‘Heading West’ maintains a drive that’s resolute and resilient, never overpowering yet still compelling at the same time. ‘Change Ain’t Never Gonna’'s apparent jibe at America’s penchant for excess consumption is delivered with a pretty nonchalant approach. So too, ‘Canerican’ references Young’s dual U.S./Canadian citizenship, using it as an example of America’s once-reliable reputation as a melting pot that welcomed people from all origins and backgrounds.

That said, Barn doesn’t suggest there’s any sort of preachy premise, at least when compared to the more pointed pontification that can characterize Young’s edgier efforts. ‘Shape of You’ comes across as a casual complement presumably meant for the object of his affections (it’s a mark of his offhanded attitude that he ends one couplet by rhyming “better” with “sweater”). ‘Human Race’, which is pronounced with a steady surge, also overshadows the messaging with Crazy Horse’s usual fire and ferocity.

Notably, the album is sandwiched between the mellower tones of ‘Songs of the Season,’ a quiet country ballad reminiscent of the style that dominated Harvest Moon, and ‘Don’t Forget Love,’ a gentle paean to the redemptive powers spawned from romantic relationships. In between, ’Tumblin’ Thru the Years’ takes the same tack, a song that celebrates the bonds borne from remembrance and reflection.

Barn isn’t Young and co.’s best album, far from it in fact. But it is a timely reminder of the power and potency that’s always characterized the musical chemistry created by these musicians when they’re working in tandem.

There’s something infinitely assuring about this seemingly effortless combination, kind of like the comfortable fit of an old flannel shirt. Here again, as the title seems to suggest, these veteran rockers have come home to roost.

Neil Young and Crazy Horse's new album, Barn, is out December 10th via Warner. You can pre-order the record from one of our selected partners below: 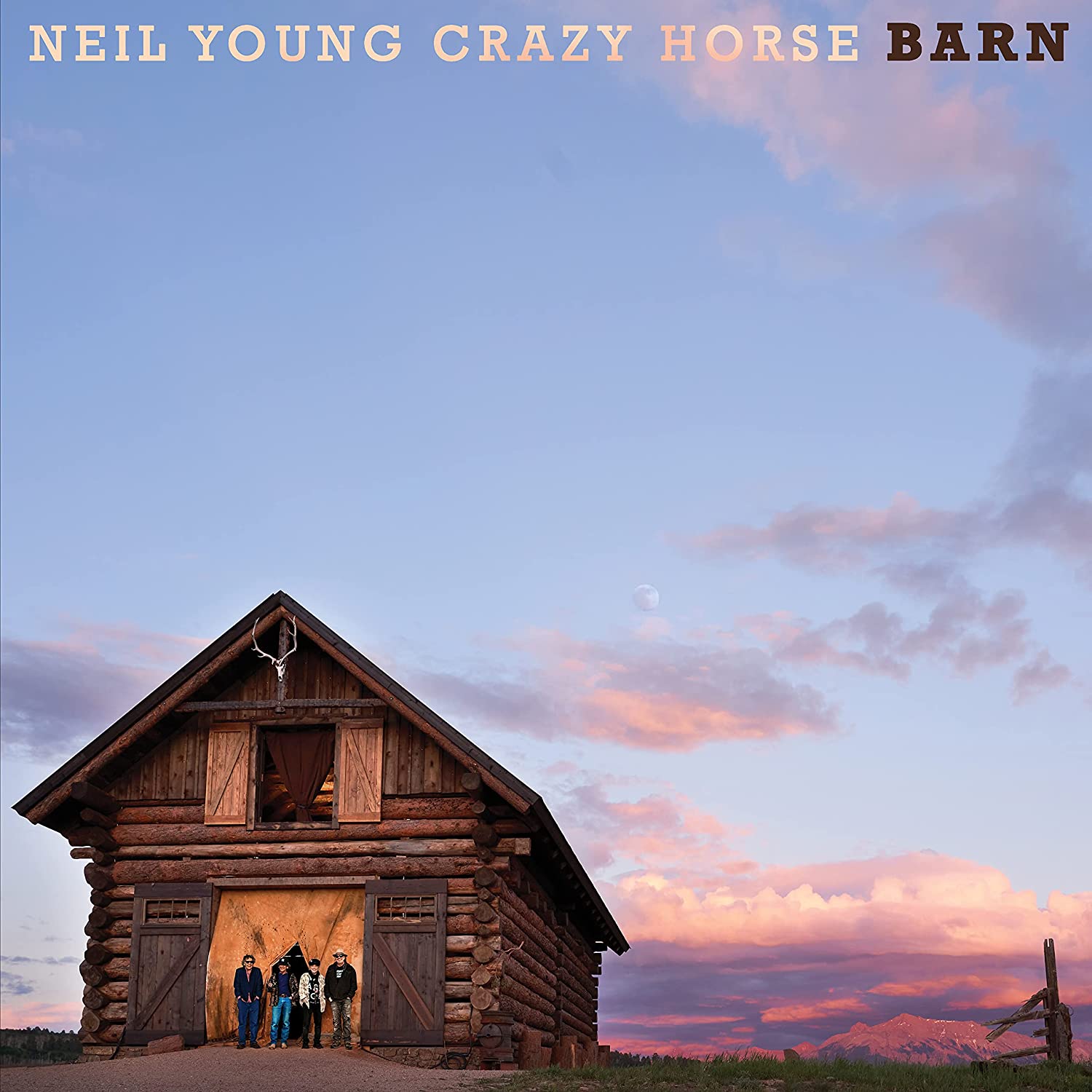