Pins and Needles sounds professional and pleasant, however the smoothed over, unruffled 70s-styled production strips many of these selections of the impact their smartly written lyrics deserve. 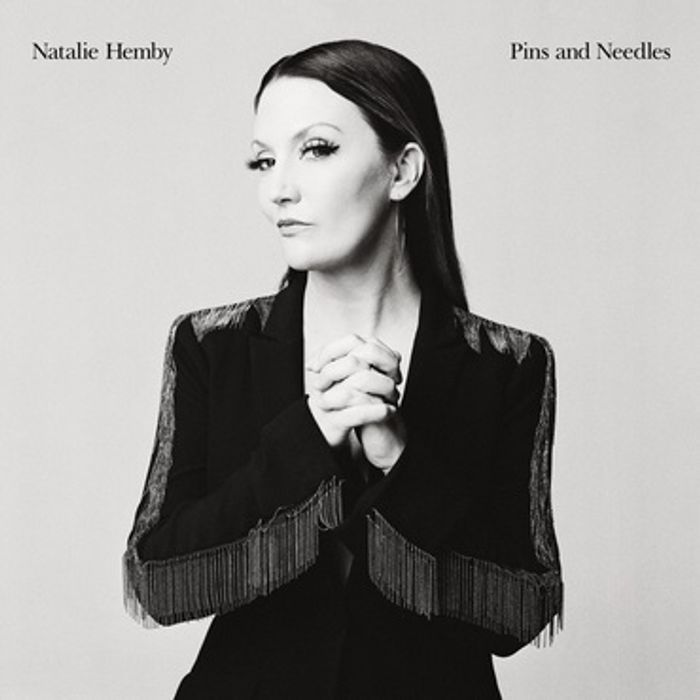 A lot has transpired in Natalie Hemby’s life since her 2017 solo debut.

When the Nashville-based songwriter unleashed the low-key Puxico, she was known primarily to those who read liner notes - specifically songwriting credits - for superstars like Miranda Lambert, Kacey Musgraves, Maren Morris, Little Big Town, Sheryl Crow and too many more to list. But positive reviews for the album helped introduce Hemby as a talented artist on her own merits.

Then came The Highwomen.

Her inclusion in the high-profile partnership of Americana-based singer/songwriters - along with Brandi Carlile, Maren Morris and Amanda Shires - provided near-instant credibility and, most importantly, visibility next to names who needed no introduction to roots music fans.

That set the stage for this, Hemby’s second solo album. Now in her 40s, this is what she initially planned to do when starting out 20 years ago. But life took other turns (a major label deal fell apart in 2000), giving her much-needed experience in the industry’s notoriously treacherous and unpredictable trenches as a songwriter for hire.

While Hemby has made her reputation in the country field, Pins and Needles is polished pop with only subtle, understated strains of C&W threaded throughout the 11 tracks. Perhaps it’s The Highwomen effect, since that group’s music also followed a similar blueprint, especially when covering Fleetwood Mac’s ‘The Chain.’

But Hemby’s approach is even more commercial still, comparable perhaps to that of Sheryl Crow.

She kicks off the opening ‘Heroes’ with modified Dylan talk/sung verses before breaking into a sing-along chorus about not wanting to get too close to her idols (“If I ever met my heroes / They might let me down”). Chuck Leavell guests on keyboards for the soulful Miranda Lambert co-write ‘It Takes One to Know One’ where the tart “Live life, it’s gonna kill you anyway” is one of the set’s most memorable lines.

Frustratingly, however, the smoothed over, unruffled 70s-styled production strips many of these selections of the impact their smartly written lyrics deserve. Everything sounds professional and pleasant enough, especially on musical highlights like ‘Last Resort’’s rousing chorus and the breezy strum of ‘Pinwheel.’

But the dynamics are leveled off, the hooks generally don’t register like they should and the one-man-band method often doesn’t allow the songs enough room to breathe - all resulting in a lukewarm, rather bland effect. There is a crispness missing that's needed to push this material to the next level.

Live, Hemby’s vocals are powerful and clear. Here, they don’t punch out of this mix, leaving them far from as riveting as they can be. Many of these recordings might have connected more forcefully if stripped down to the basics.

Perhaps Hemby has her sights focused on radio play, chart action and crossover acceptance, thereby leaving Pins and Needles’ songs a little dull and blunted when they should be pointed and sharp.

Pins and Needles is out on Friday, Oct. 15 via Fantasy Records 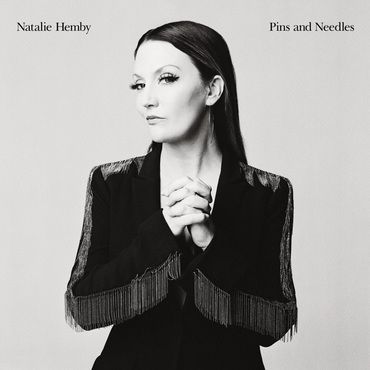 Brandi Carlile and the Art of Kintsugi