Reckless is an impressive initial showcase for a relatively new artist laying out her voice, personality and affecting lyrics for the world to hear. It’s still early in 2021, but this is likely to be one of the year’s top country debuts. 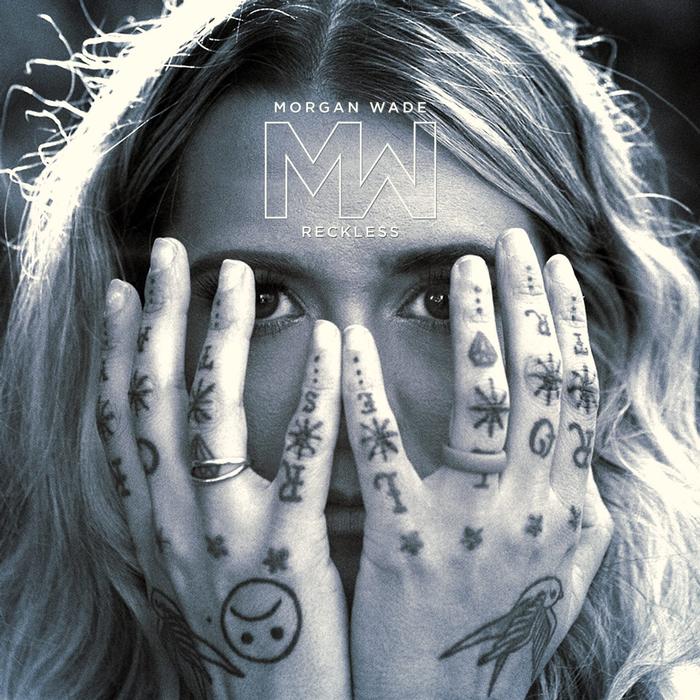 “I'll always be my own worst critic / the world exists and I'm just in it”, sings Morgan Wade on Reckless, her debut album. She needn’t be so hard on herself.

Though the singer-songwriter doesn't exactly exude the clean-cut, girl-next-door energy that often lends itself to crossover country super-stardom, it also doesn’t cause any issues. For the edgier audience, who are likely to be attracted to Wade’s authentic, often scruffy, homespun vocals and insightful country rock, Reckless is right on the mark.

Like Lucinda Williams and her peer Ashley McBryde, Wade’s voice is earthy and unpretentious; singing lyrics that explore distressed relationships to create poignant and relatable country music. Even at her most vulnerable, her scratchy voice projects confidence and a swagger that swings from hurt to defiance. When she’s questioning a broken love in the title track, singing, “You told me I should be more free / is that how you tried to control me?”, or comparing a dysfunctional romance to nicotine addiction on ‘Last Cigarette’, her insecurities are reflected in pure and unselfconscious vocals. Even though the acoustic songs, ranging from the slide guitar waltz of ‘Mend’ to the ringing ‘Matches and Metaphors’, lean towards fluent melodic ballads, they still spotlight Wade’s distinctive, idiosyncratic singing and unvarnished lyrics.

Her music is most effective when it’s least tinkered with. While producers Sadler Vaden and Paul Ebersold mean well, Wade’s songs hit harder when in a rawer state, something the production doesn't tend to provide. ‘Northern Air’, a song that strips away the instrumental layers to let Wade emote over simple guitar and brushed drums, is one of the album’s most moving and riveting moments. The bulk of the tracks aren’t over-produced, yet selections like ‘Wilder Days’ are a little too musically calculated to best convey Wade’s innate and most alluring trait; her rustic country-gal bent.

Still, Reckless remains an impressive initial showcase for a relatively new artist laying out her voice, personality, and affecting lyrics for the world to hear. It’s still early in 2021, but this is likely to be one of the year’s top country debuts. Morgan Wade is an inspiring talent worth watching out for.