My Morning Jacket certainly make a resolute statement with this new album, i.e: “we’re back”. Of course, coming as it does from a group so averse to explosive displays, it's the kind of measured statement one needs to lean-in to discern. 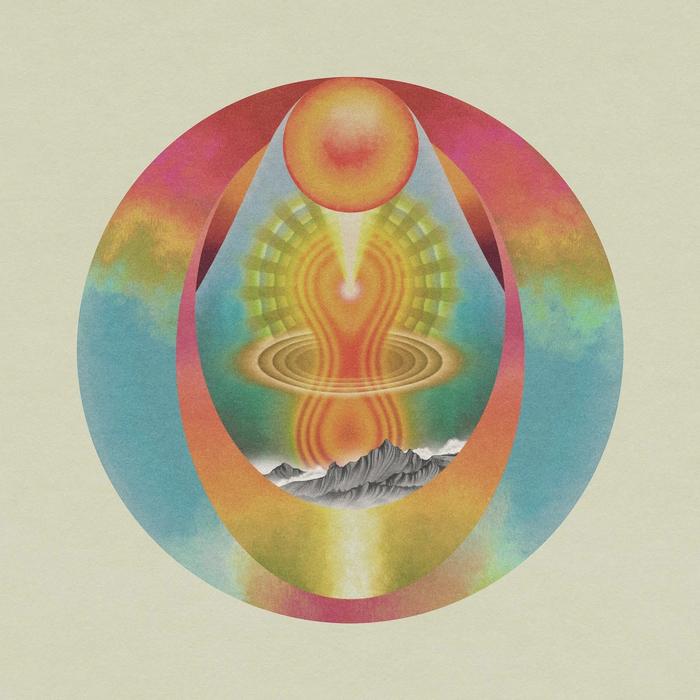 It’s been a long time since My Morning Jacket shifted away from the gospel-tinged roots rock style that defined their first three albums. By their fifth LP, 2008’s Evil Urges, frontman/principal songwriter Jim James and company started to wear their R&B influences on their sleeve (going so far as to graft the falsetto from Prince’s ‘Kiss’ onto the groove from The Knack’s hit ‘My Sharona’ on the same song, for example).

Still, it’s not like the band relinquished its identity so much as expanded on it. Hallmarks of the original core sound—lilting pedal steels, a recurring penchant for the blues, etc—have remained intact since Evil Urges, only they’ve been subsumed within a mélange of styles held together by a high-gloss production sheen.

The one element that’s remained constant since the band’s 1999 debut, The Tennessee Fire, however, has been the pacing of their records. Completely comfortable playing at unhurried tempos, it’s an understatement to say that My Morning Jacket prefer to maintain a steady simmer rather than push the music to a rolling boil.

When they elevate their heart rate above the BPM one reaches on, say, a morning stroll, they almost always bring the energy level back down on the next song. MMJ albums—for better or worse, depending on your perspective—require patience. In this regard, the band’s ninth, unimaginatively self-titled offering slots right in with all the others.

A soft organ pad gets things going, the first thing we hear on album opener ‘Regularly Scheduled Programming’ before James’ booming voice issues forth as if down from the clouds. After 45 seconds of tentative suspension in this mode, the whole band joins in, guided—indeed, dragged back—by a pulsating synth groove.

The next track, single ‘Love Love Love,’ ambles along with a similarly restrained gait, but gives the impression that the momentum has picked up thanks to a chorus reminiscent of psych-rock outfit Tame Impala’s mid-career excursions into adult contemporary pop (think 2015’s Currents).

Like clockwork, MMJ then slow things down to a snail’s pace on the seven-minute ‘In Color,’ a song that sees the band deftly combine the feel of a church-organ hymn with slow blues, country twang and Pink Floyd-esque trippiness—all wrapped up in a mood that’s at once funereal and uplifting.

It takes guts to drop a tune as languid and drawn-out as ‘In Color’ into the number-3 slot in a track sequence, and if you can’t get past the initial sensation that the music is dragging, then this isn’t the album for you. However, as any fan of MMJ’s previous work can tell you, what initially appear to be uniform tempos don’t turn out to be uniform at all. The more you acclimate to this music, the more its contours come into view.

When the band switches gears, for example, from ‘In Color’ to the Doors-meets-Moody-Blues cadence of the next song, ‘Least Expected,’ an energy surge courses through the music like a strong wind, even though the band doesn’t dial-up the volume or force. If anything, all five musicians play softer, which leaves room to discover (and re-discover) the endless subtleties the song harbors behind its reserved exterior.

Though My Morning Jacket arrives 15 months after the release of 2020’s The Waterfall II, the new material represents the first music the band worked on together since 2014. Between the Waterfall period and the band’s return to writing in early 2020, James essentially put My Morning Jacket on indefinite hiatus.

As he has expressed in multiple outlets, James felt that he was (literally and figuratively) risking his life by engaging in heavy touring. It takes a toll, he has explained, when the live show requires him to channel a previous version of himself for every song.

It makes sense, then, that the word “love” appears 32 times throughout the new album. On ‘Love Love Love,’ he reminds us that the more you give love, the more you get it back. Fair enough, but James—who went through a painful breakup before The Waterfall and has long-expressed angst about human cruelty in general—never illustrates what that love is supposed to look like on a practical level.

Thumbnail-sized prescriptions such as “You gotta get up when you fall / that’s all” not only don’t help but come across as ill-considered and even strangely insensitive.

My Morning Jacket is out now via ATO Records. 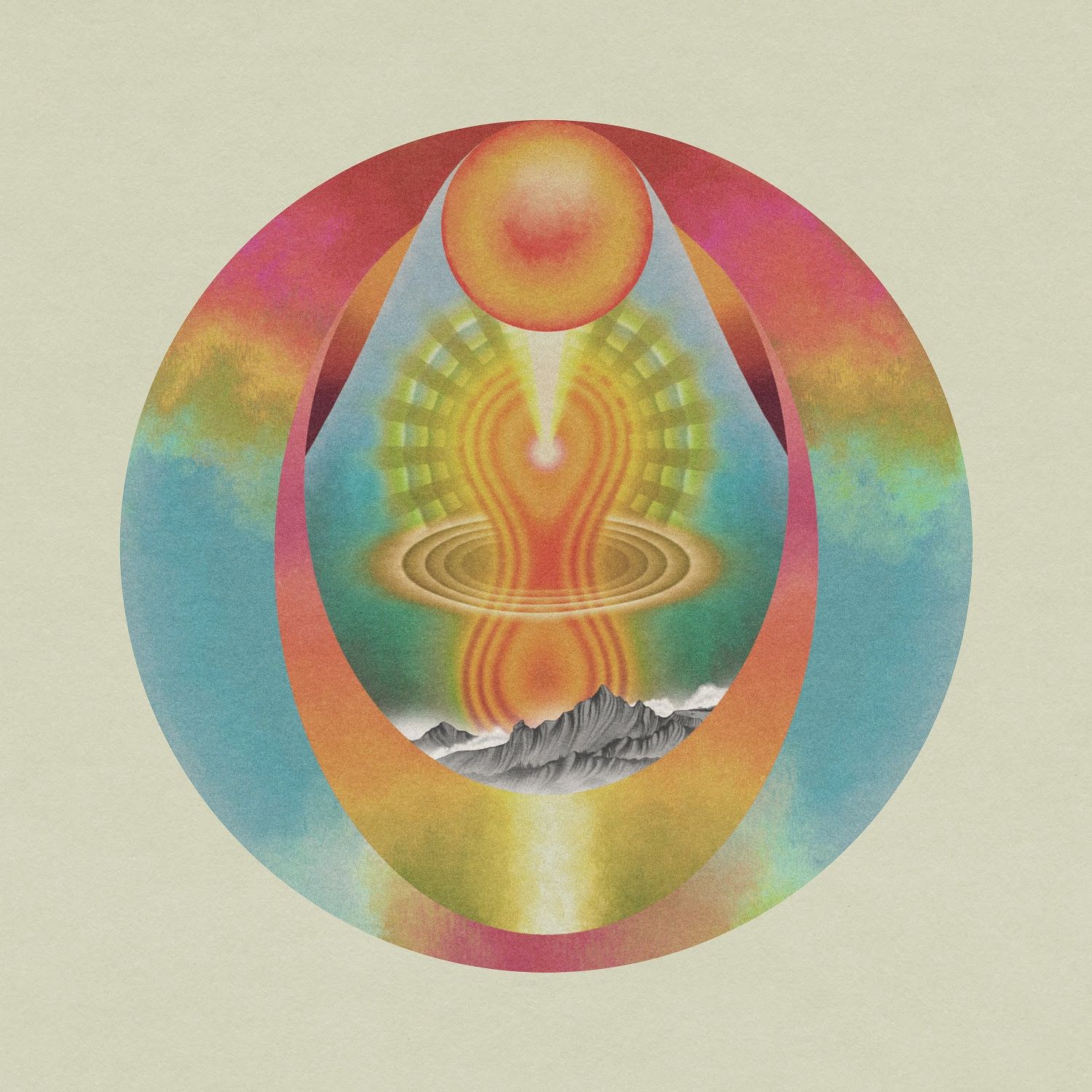 Tom Petty – Somewhere You Feel Free: The Making of Wildflowers