Michaela Anne – Oh To Be That Free

Some singer-songwriters hide their emotions behind the characters in their songs; Nashville resident Michaela Anne is not one of them. This set digs deeper into the almost wincingly intimate issues she comes to terms with on these eleven shimmering folk pop pieces. 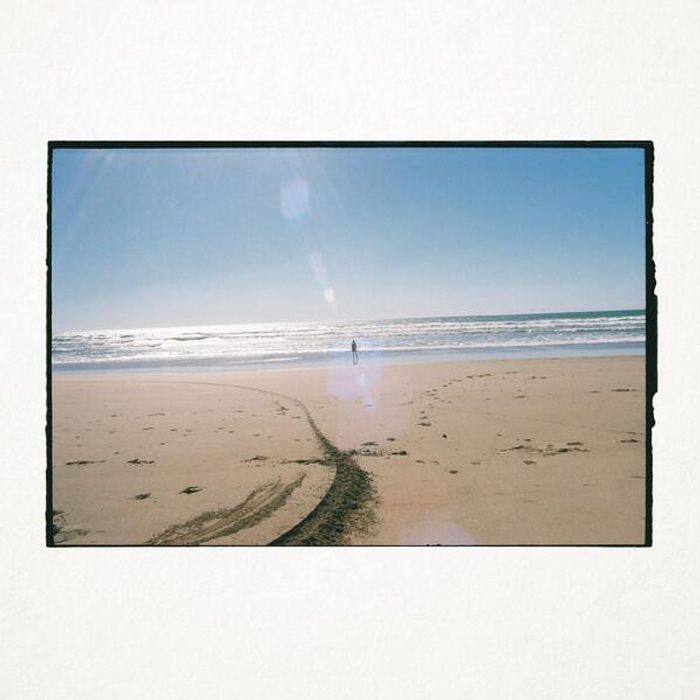 Some singer-songwriters hide their emotions behind the characters in their songs; Nashville resident Michaela Anne is not one of them.

Even though 2019’s superb Desert Dove was her most commercially successful release, it was also her most personal. But she was just getting warmed up. This set digs deeper into the almost wincingly intimate issues she comes to terms with on these eleven shimmering folk pop pieces.

The material was already written when Anne experienced a perfect storm of life altering events. Her mom had a severe hemorrhagic stroke when Michaela was five months pregnant. And of course there was the pandemic. Her notes explain that the compositions “came after a period in my life of self-sabotage and unraveling of my own doing….These songs became healers for me as though I had written them for my future self”.

That’s quite a burden to carry, but it’s obvious Anne is coming from a place of somber self-reflection expressed in titles such as ‘Does It Ever Break Your Heart?’ and ‘Who You Are’. The music floats and rises with an uplifting quality which made her previous release such a widescreen, windswept and engaging listen. On the opening ‘I’m Only Human’ she admits “I’m selfish and unstable, I’m emotional and wild and I’m hateful / I’m jaded when I’m losing,I never know what the hell I’m doing / I’m only human”, as the approach shifts and swells from its opening solo acoustic guitar to a full blown arena-sized ballad with backing singers and vivid strings less than three minutes later.

The melody of ‘Good People’ engulfs you as she sings, “Cause forgiving you means forgiving me / And that’s the hardest thing to do” with a tenderness few singer-songwriters can muster let alone capture on tape. It’s brave to admit, “Sometimes my mind plays tricks on me / convincing of such awful things / Like I’m alone, unlovable and lost” as she does on the closing ruminations of the bittersweet ‘It’s Just a Feeling’. With only Anne’s mellifluous voice, some floating electric guitar and subtle synthesizer, she opens up to reveal herself in ways that feel private yet universal.

The simmering gallop of ‘Chasing Days’ adds hints of pedal steel and lap steel to strumming layers of guitars as Anne’s co-producer/multi-instrumentalist husband lays down bass, guitars, synths and drums to provide the sonic bed. The drama ramps up on ‘Mountains and Mesas’ where Anne sings over smoldering backing vocals and intertwined guitars creating tension and release.

There is plenty to mull over here. Each line seems to expose more about her, and in some cases us, which makes this an album perhaps best experienced alone, even in its few upbeat moments.

Thankfully Anne’s alternately soaring and silvery voice grounds everything, letting the words carry their own weight while keeping melodies graceful and glistening if far from frothy. Credit also Kristin Weber whose work both playing and arranging strings on about half these cuts brings classy romanticism to the sound.

Michaela Anne knows she’ll never be as free again as she was growing up, like the disc’s title implies. But she knows that moving forward requires the fortitude to reflect on earlier mistakes with unflinching honesty. Doing that, in tunes that glow with regret and a determination to correct past faults, makes this immaculately crafted album such an unqualified success.

Oh To Be That Free is out now on Yep Roc