Fans of Staples and Helm will be thrilled with this magical, professionally recorded and mixed concert, hidden away for over a decade, that puts us right at the heart of the 2011 action.

If hearing Mavis Staples singing “This may be the last time” whilst performing with Levon Helm just before his passing doesn’t tug at your heart strings, it’s hard to imagine what will.

The two icons combined talents in the summer of 2011 for a one-off show at Helm’s Midnight Ramble, located at his studio/barn in Woodstock, New York, the same area where The Band recorded their classic debut. Of course, no one knew this would be one of Helm’s final recorded sessions before his death of cancer-related causes in April 2012.

It was unquestionably a heartfelt homecoming - Staples and Helm became friends after meeting back in 1977 for work on The Last Waltz. That post-concert recording of The Band with the Staple Singers became what many feel is the definitive version of Robbie Robertson’s ‘The Weight’.

Still, Helm plays a supporting role on this Mavis fronted, 55-minute, dozen-tunes set. Although his throat cancer had apparently been in remission, he only sings part of the closing ‘The Weight’ and is content to rest and let Staples take the rest of the vocals. His distinctive snapping drum work remains and the combination of Staples’ road hardened trio (with three additional backing singers) and Helm’s nine-piece makes for a roots music powerhouse.

The song selection is predominantly from Staples’ catalog, as she blows through vivacious versions of Curtis Mayfield’s ‘This Is My Country’, Billy Taylor’s civil rights anthem ‘I Wish I Knew How it Would Feel to Be Free’ and Pops Staples’ gem ‘Move Along Train’ with her usual stirring husky finesse. A double-time ‘You Got to Move’ with sizzling supporting backing vocals takes everyone to church, which is what the barn turns into for this entire blistering performance.

A very Band-like arrangement of Bob Dylan’s ‘Gotta Serve Somebody’ infuses the song with the full sacred arrangement it always implied. And Helm’s musical director Larry Campbell’s ‘When I Go Away’ is an inspired cover, highlighted by sanctified horns played with all the fire and brimstone these musicians can muster.

The traditional gem ‘Handwriting on the Wall’ also blows the dust off the structure; the then-72-year-old Staples channeling her decades of testifying into a single song as the brass adds an extra wallop of hallowed horns.

Even without Helm’s vocals, this is clearly a spirited show. Staples is in full flower leading a potent bunch of professionals through their paces, preaching with all the power and passion we’ve come to know and love from the living legend.

It’s frustrating that Helm was not up to singing but just his presence pushes Staples to roof raising levels. Fans of either artist will be thrilled with this magical, professionally recorded and mixed concert, hidden away for over a decade, that puts us right at the heart of the action.

Carry Me Home is out on Friday 20th May via ANTI-. You can purchase the record from Holler's selected partners below: 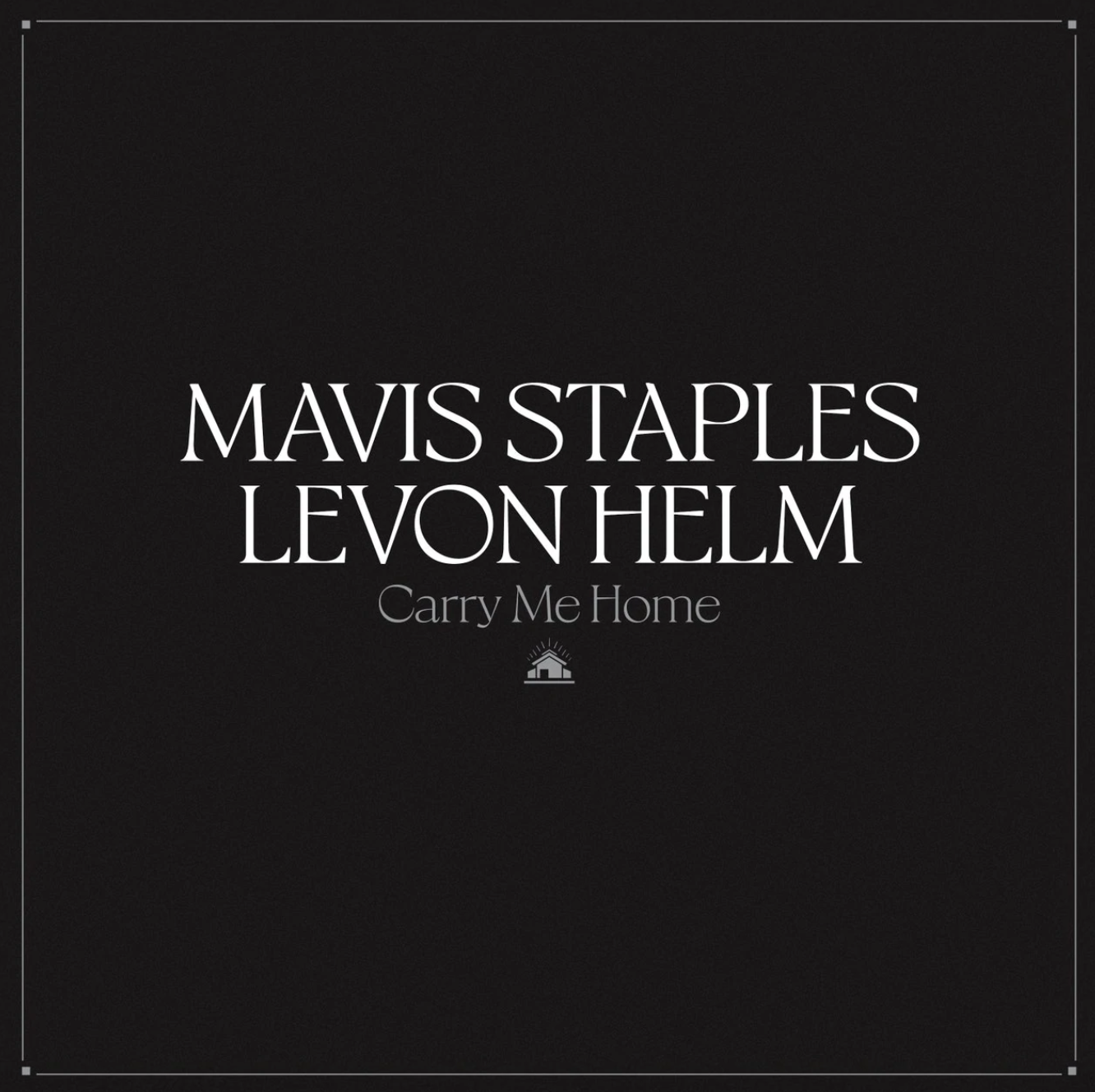