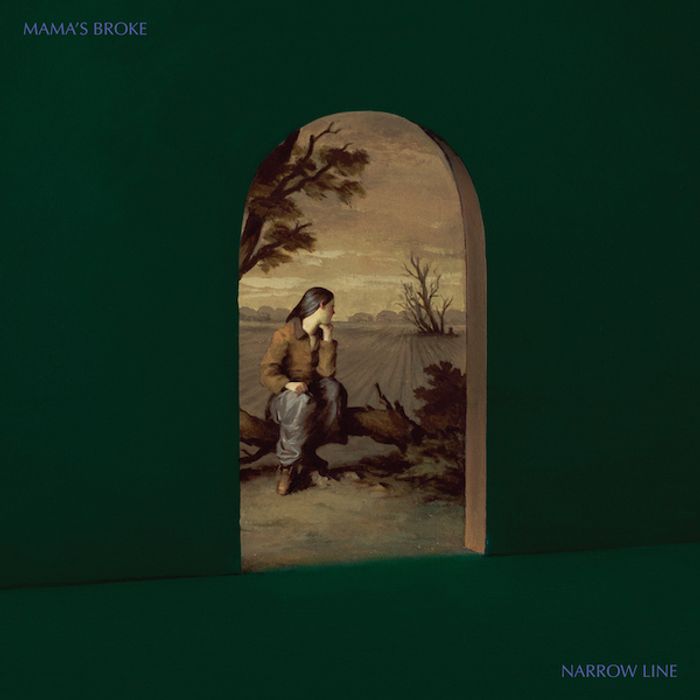 Canadian duo Mama’s Broke, comprised of fellow travelers Lisa Maria and Amy Lou Keeler, combine their archival influences with a decided folk finesse, encapsulated within the ark of today’s Americana. Naturally then, their new album Narrow Line provides the ideal showcase for their eclectic musings, imagined within a series of songs grounded in wistful reflection.

The range of their palette is impressive, whether reflected by the accapella harmonies that initiate ‘Oh Sun/Pale Night/Forgetting Reel’; the close-cropped vocals of ‘Just Pick One’ (a song that suggests what might have transpired had Simon and Garfunkel chosen to front an intimate bluegrass band); or the traditional tapestry that’s represented by ‘Between the Briar & the Rose.’

Then again, given their relentless road regimen, the pair had ample opportunity to absorb all the vast influences gleaned from their travels — including in their native Canada, the U.S., Ireland, the UK and throughout much of Europe as well. There’s little that escapes their notice, although certain songs — ‘How It Ends’, ’October’s Lament’ and the robust instrumental ‘Pick the Raisins from the Paska’ in particular — make it obvious that they base their approach on an accumulation of sounds from eclectic origins. It’s that mix which plays a particularly prominent role when it comes to shaping their musical motif.

That’s not to say that Mama’s Broke forsakes any attempt to find contemporary credence. A series of solitary laments — as represented by the tender ‘Narrow Line’ and the sympathetic strains of ‘God’s Little Boy’ — bring to mind the work of Aoife O’Donovan, Our Native Daughters, Allison de Groot and First Aid Kit in particular.

Narrow Line was composed mostly in remote settings, a fact that clearly contributes to the ominous overtones vested in certain songs, with ‘The Wreckage Done’ being a prime example. There’s little here that’s fit for Saturday night revelry, especially if one wishes to keep the party going at full throttle. Even though the pair’s precise harmonies on ‘The Ones I Love’ might suggest an ode to desire and devotion, ultimately the hushed tone offer little reason for cheer.

Then again, it’s clear that subject wise, Maria and Keeler are more or less tiptoeing into the unknown. It’s a sound that sometimes seems tenuous, but just as often, rather precious as well, especially given the duo’s emphasis on more tender trappings.

Ultimately, it requires one to lean in and listen, unfettered by the usual everyday distractions. Both clear and calming, the emotive Narrow Line tows a slender divide.

Narrow Line is out on Friday 13th May via Free Dirt Records. You can purchase the record from Holler's selected partners below: 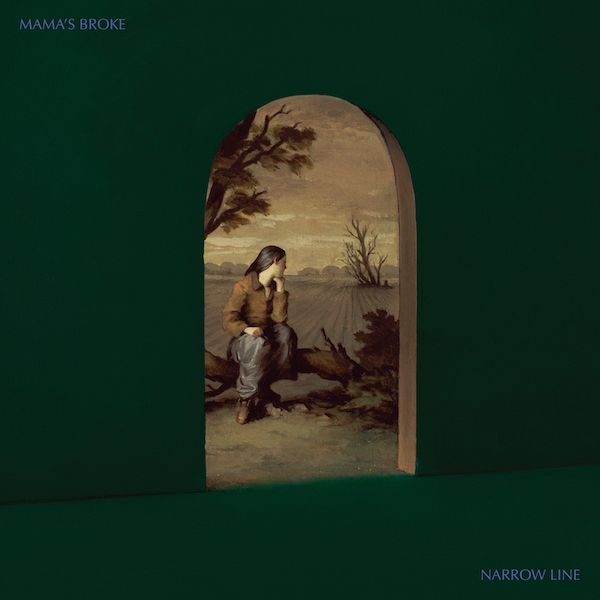