Even when they’re playing it safe, Maddie & Tae make for a captivating pair, and there are nuances to certain songs on this record that reward paying full attention. One only wishes there were more of them. 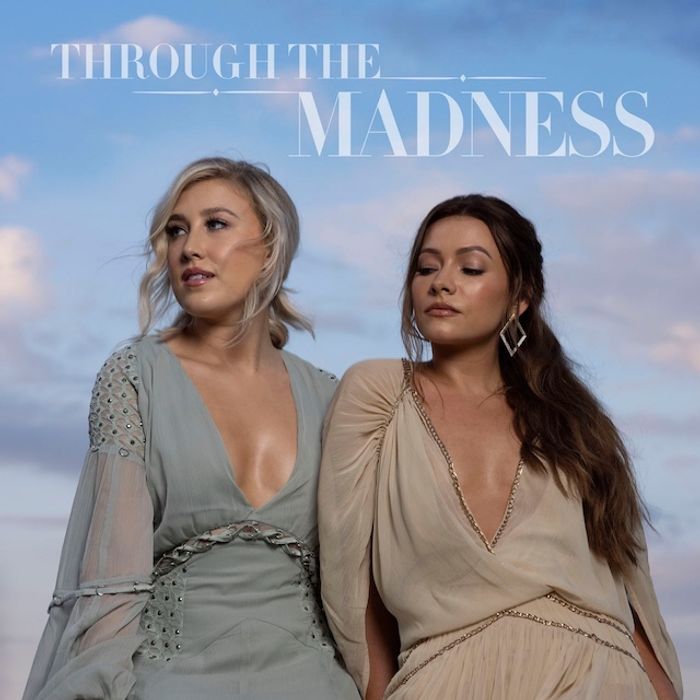 Much has changed in the seven years since Maddie & Tae released ‘Girl in a Country Song’, their subversive debut single, but one thing has not: the dearth of women’s voices on country radio. Though bro country — at least in its purest, most objectionable form — has lost some ground, the gender disparities in the genre remain as entrenched as ever.

‘Girl in a Country Song’ was a watershed moment and undoubtedly one of the defining songs of the decade. It was also, crucially, a hit. The song broke the top five on Billboard’s Hot Country Songs chart and hit no.1 on the Country Airplay chart, making Maddie & Tae only the second female duo in history to have their debut single reach the top of the chart.

The album that followed, Start Here, was less incendiary than its lead single, but no less daring. By foregrounding acoustic instrumentation and homespun harmonies, Start Here offered an antidote to the party music that was so dominant in country at the time.

Five years and a dissolved record label later, Maddie & Tae released The Way It Feels, the long-awaited followup, in 2020. More pop-oriented than its predecessor, the duo’s sophomore effort stripped some of the twang from their sound and traded coming-of-age stories for songs about love and heartbreak.

Through the Madness, Vol. 1, part one of a planned split album, picks up roughly where The Way It Feels left off. Album opener ‘What It’s Like Loving You’ is a polished piece of country-pop that finds the two singers — who were married within a few months of one another in late 2019 and early 2020 — at their most enamored.

“Are you gonna kiss me first, or do I gotta lean in?”, they sing in a breathless chorus that’s reminiscent of Fearless-era Taylor Swift. Lead single ‘Woman You Got’ is similarly swoony; the word “love” appears four times in the chorus alone. But, like its predecessor, Through the Madness, Vol. 1 also explores the thornier side of romance.

“She’s that kind to go find / The best side of the worst kind, like you,” goes the first line of the Morgane Stapleton-assisted ballad ‘Don’t Make Her Look Dumb’, an advice song of sorts addressed to a friend’s reprobate boyfriend. It’s a thoughtful and restrained look at a theme the duo has explored throughout their career, and Stapleton is a welcome addition.

Lori McKenna plays a similar role as a guiding figure on ‘The Other Side’, which serves as something of a sequel to the duo’s early single ‘Fly’. But while ‘Fly’ succeeded in part by conjuring the fiddle-heavy soundscape of 90s neo-traditionalism, ‘The Other Side’ is less specific. Here as throughout the album, the production feels designed not to offend, with brushstrokes of pedal steel that are pleasant but don’t add much in the way of character.

Critics have used the term “Spotify-core” to describe the type of muted, flattened pop that tends to do well on streaming services. And while it may not be entirely fair to ascribe this moniker to the songs on Through the Madness, Vol. 1, the project is doubtlessly attuned to the moment, down to its staggered release model.

But even when they’re arguably playing it safe, Maddie & Tae make for a captivating pair, and there are nuances to certain songs that reward paying full attention. One only wishes there were more of them.

Through the Madness, Vol. 1 is out via UMG Recordings on Friday January 28th. You can purchase the record from Holler's selected partners below: 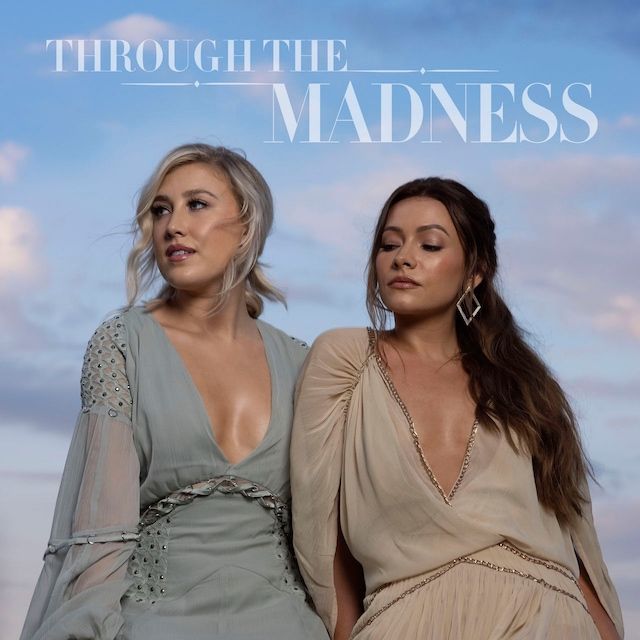