Luke Winslow-King - If These Walls Could Talk

King has found his niche in a feelgood sound that succeeds due to his aw-shucks personality, along with a homespun style that paves the way for further evolution in a still young and promising career. 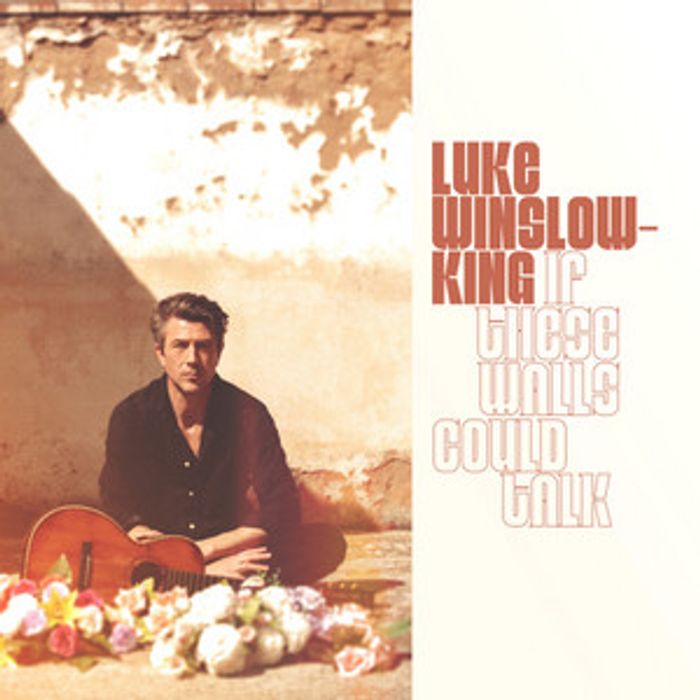 Luke Winslow-King has come a long way since his early years as a retro fashioned folk/blues practitioner. Although the singer-songwriter’s approach remains far from slick, his roots in New Orleans soul and rock are infused in all ten tracks here – unspooling with the easy flowing refreshment of downing a cold drink on a muggy day in his old hometown.

From the smooth, gospel imbued R&B of ‘Don’t Tell Me That I Don’t Love You’ to the yearning sweet ballad ‘Lissa’s Song’ - a tribute to the late New Orleans street musician Lissa Driscoll (she co-wrote some tracks on his previous album) - King’s grasp on this material that never goes into the red is the key to its appeal. Even when he looks for a stark Mississippi Delta mood, as in the John Lee Hooker-styled riff that powers ‘Watch Me Change’, King’s comfy, grits and gravy voice keeps the song centered.

The artist is seemingly blissful in a new relationship, as the lyrics and finger-popping Motown shimmy to ‘Love at First Sight’ exhibit. A joyous Roberto Luti slide guitar solo pushes the soulful ditty into the set’s most radio-ready item, as he sings of his affection for a partner with such joy that you can’t help but relate. The same goes for the Little Feat-inflected ‘Honeycomb’, another love song that’s sugary but never saccharine.

The record’s oddest selection is its title track; unusual since it’s a virtual rewrite of Don McLean’s ‘Vincent’, along with elements of other tunes from blues woman Elizabeth Cotten and Fats Domino’s ‘Blueberry Hill.’ It’s a pleasant love song, but why King chose to crib from others (McLean isn’t credited here) when he’s a credited writer in his own right is unclear. The closing folk-pop of ‘Leaves Turn Brown’ nevertheless ends the set on a lovely note; not far from some of Ry Cooder’s work, King’s silvery slide soars above the subdued instrumentation.

This is the first album he has recorded in Memphis (Al Green’s legendary organ player Reverend Charles Hodges contributes to a few tracks), although that city’s notorious greasy groove isn’t a major ingredient here. Regardless, King sells even the weakest of these songs with honest, laid-back vocals; soft on the inside and just crunchy enough around the edges to envelope the music with a subtle honesty that never feels forced or phoned in.

King has found his niche in a feelgood sound that succeeds due to his aw-shucks personality, along with a homespun style that paves the way for further evolution in a still young and promising career.

Luke Winslow-King's 2022 album, If These Walls Could Talk, is released 6/5 via Ghost River Records.