Still That Kid is very much a placeholder record, with Mize ultimately resting on his laurels and relying on collaborators to pull him out from under his shell. 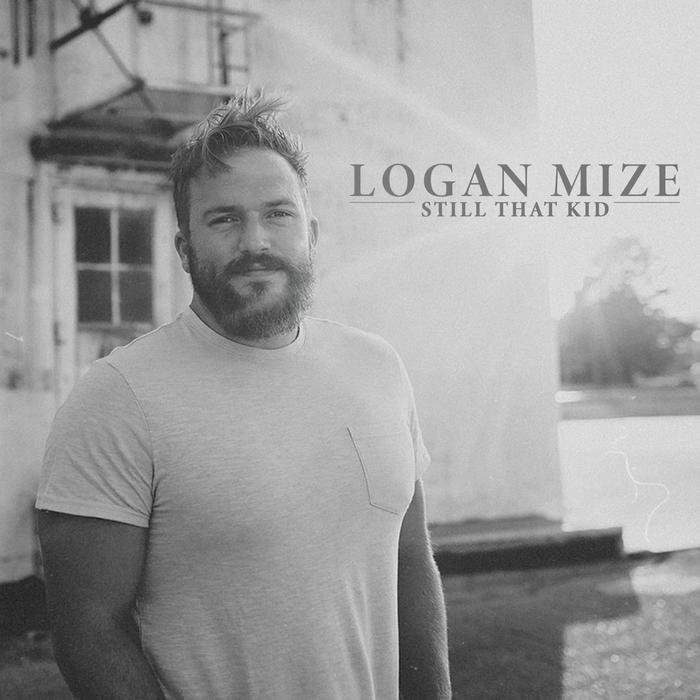 Kansas native Logan Mize knows the formula for success with his fast-growing audience, as he cracks open a cold one across wide-open spaces, small-town living, cutting loose on Friday nights, and refusing to grow up. Mize’s great-uncle may have helped forge the influential Bakersfield Sound, but he loves Elton John and Alan Jackson, Tom Petty and Patty Loveless, and says he’d rather be sitting listening to jazz and drinking tea. Yet Mize knows that there’s now more mileage in mythic 21st Century visions of an idealised past – and he’s really nailed it here.

If it ain’t broke, then don’t fix it is certainly the feeling on Logan Mize’s follow-up to his huge 2017 album, Come Back Road. He’s got the same producer, Daniel Agee, and the same themes run through 13 tracks, with even the album title suggesting he really hasn’t changed. Two or three numbers, however, suggest there’s much more to come from Mize, if he works with the right songwriters and stretches into less familiar territory. The massive hit single, ‘Grew Apart’, appears in two different renditions - the first with the songwriter Donovan Woods and the second a stupendous duet with Alexandra Kay - hints that collaboration might be Mize’s secret weapon. His echoey vocals are restrained and pushed back, Kay’s are breathy and intense, their merging on the chorus is irresistible as we see their different points of view. You can see how structurally clever it is, as they sing of being pushed together, pulled apart, knowing it’s finally over. Similarly, ‘Get ‘Em Together’ adds extra texture with the vocals of label-mate Clare Dunn, as “rough and tough” meets “soft and sweet”. You can visualise the choreographed line-dance to accompany it, as their “Bonnie and Clyde, Johnny and June” lines echo Ashley McBryde’s ‘Radioland’. There’s also two versions here of ‘I Ain’t Gotta Grow Up’, with Mize’s determination to cut loose on Friday night, have a good time and scuff his boots on the dancehall floor layered into pop-production for the closer with Willie Jones. ‘Slow’ is what contrasts nicely with much of the record, with its wistful reminiscence from ageing, offering hindsight and wisdom and instructing Mize to drink in life, and to do it slowly.

Mize can lapse into soundbite country, even on his own compositions. ‘Prettiest Girl in the World’, and especially ‘American Livin’’, boasts the rose-tinted idea of a land of small towns, where he knows all his neighbours and the doors are unlocked. ‘Hometown’ cradles similar sentiments in its lap-steel sound where the singer craves his roots, with home cooking and wildflowers blowing in the wind guaranteeing a singalong chorus. Yet ‘Practice Swing’ gives the second-hand pickup truck and Friday night football lights references more nuance, echoing a sense of hope and dread as things suddenly get real.

Still That Kid is very much a placeholder record, with Mize ultimately resting on his laurels and relying on collaborators to pull him out from under his shell. Yet there’s glimmers of opportunity; if Mize was to explore the bad-lands and further reach from the well of experience, he can certainly mature as an artist through his future work.