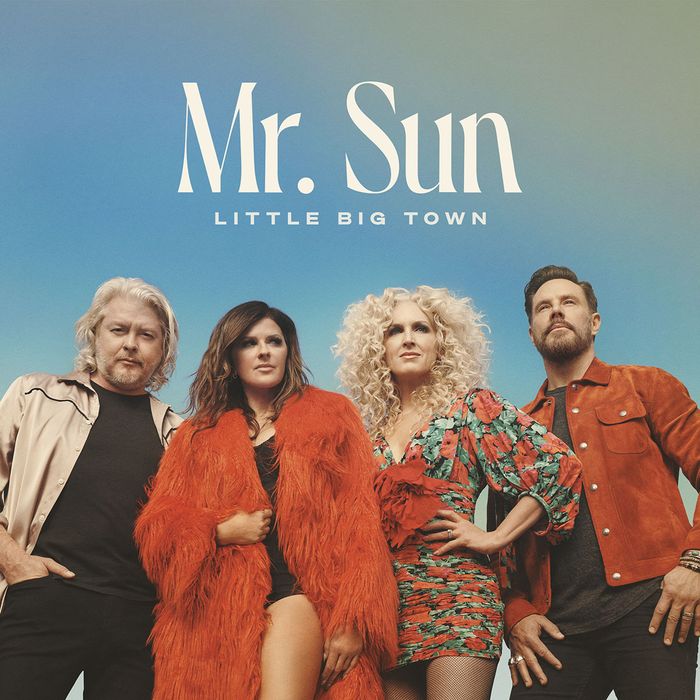 Just as Little Big Town comprise four very different personalities, so their albums include songs for all kinds of fans. Mr Sun is their latest; a self-produced work that leans into both their melodic and harmonic gifts on the kind of tracks they’re justly famous for.

But, this time, they confidently explore different themes and ideas through collaborations with various songwriting powerhouses, while still offering their own insightful charm.

Drinking is at the heart of this late summer set. When Karen Fairchild and Kimberley Schlapman work with the Love Junkies, aka Hillary Lindsey, Lori McKenna and Liz Rose, you know something special’s brewing. Here, they co-write two drinking songs, ‘Something Strong’ and the clever ‘Three Whiskeys and the Truth’; Fairchild’s vocals soar as the band make a play on the traditional notion of the genre.

More drinking is done on ‘Whiskey Colored Eyes’; Music City’s dynamic duo Shane McAnally and Josh Osborne subvert the idea of romance by pouring out yet another cup.

Drilling down into the heart of this record, you appreciate the lyrical flourishes. ‘Song Back’ is nostalgic for a time when every single thing that came through your speakers didn’t remind you of an old flame. The joyful singalong ‘Better Love’ wonders whether instead of having better luck next time, it’ll be better love, as if it’s all a game, while ‘Last Day on Earth’ conjures up a storm to express the apocalyptic drama of their love.

If you like to get down and boogie, then the deliriously upbeat, disco-tinged grooves of ‘All Summer’ and ‘Heaven Had a Dance Floor’ will make your playlist. At the same time, if you want to close out the summer over a whiskey and summer love, LBT offer that here too.

There’s certainly something for everyone here, and we can say cheers to that.

Little Big Town's 2022 album Mr. Sun is out September 16th via Capitol Records Nashville. You can purchase the record from one of Holler's selected partners below: 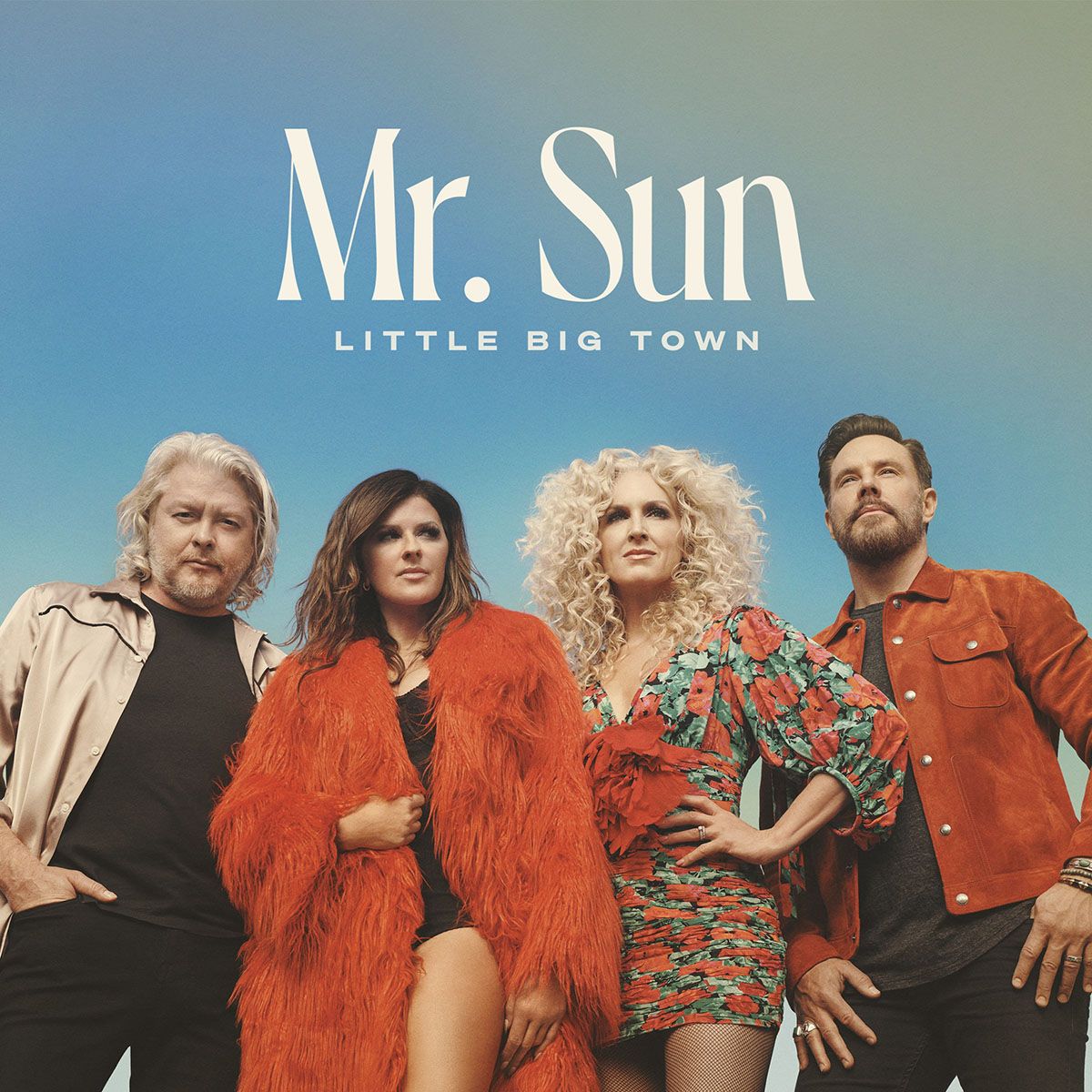 Lady A - What A Song Can Do