Lately will likely challenge listeners looking for more of what Lilly Hiatt’s last two albums offered, but her music remains as unabashedly approachable as ever. 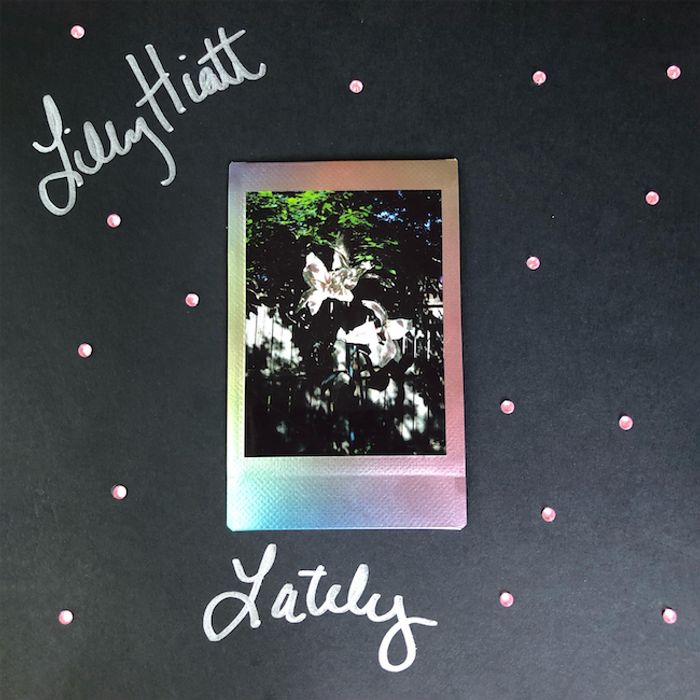 When Lilly Hiatt released her fourth album Walking Proof in late March of 2020, she was poised for a professional coming-out party of sorts. Having cranked up the amps for her 2017 effort Trinity Lane, Walking Proof proved that Hiatt and her band could ease on a dime between assertive rock and the delicate, introspective twang of her early releases.

Though the critics came out in full force in support of the album, life had other plans. For obvious reasons, Hiatt found herself having to sit at home instead of being able to take her new music out in front of crowds. No surprise, then, that the Nashville-based singer-songwriter has returned with a more subdued batch of songs.

On Lately, Hiatt and her bandmates once again straddle the line where country and rock converge. This time, though, she throws her audience a curveball by further developing the airy, Liz Phair-inspired indie-pop she first explored on her sophomore LP, 2015’s Royal Blue.

At times, Lately nods in the direction of ‘80s Top 40 as well. Produced by Hiatt and her drummer Kate Halpern (who also recorded the album), the new material showcases the stylistic fluidity that Hiatt can now claim as one of her trademarks.

On the title track, she wears the MTV-era on her sleeve, with a carnivalesque organ hook that nods to both the Dire Straits smash ‘Walk of Life’ and ‘Come Dancing’ by The Kinks. But for the bulk of these songs, the band goes for a more subtle approach, re-working its influences so that they hit in fresh ways.

On ‘Been’, for instance, Hiatt shows such understated grace that it takes repeated listens to notice that she’s forged her own distinct fusion of country balladry, confessional indie pop and classic rock. Even as her vocal phrasing recalls Stevie Nicks, and even as guitarist Mike LoPinto’s lead hook invokes Tom Petty right-hand man Mike Campbell, swirls of ambient guitar noise establish a decidedly more modern flavor.

Hiatt and Halpern get more overtly experimental on ‘Gem’, with an arrangement and mix that suggests the ghost of a classic rock tune. (Imagine listening to an arena rock band from inside the dressing room, so that the acoustics are distant and muffled as the band soundchecks without a full drum kit, and you’re in the ballpark.) In all of these cases, the past functions more as a way of casting light on the present, rather than as a target destination for mere escape.

The album, in fact, opens with ‘Simple’, where Hiatt recalls family gatherings with the wistful longing for connection that threads the songs together. As acoustic guitars gently call and respond to each other from opposite sides of the stereo field, like two strangers exchanging glances across a room, Hiatt sings, “I can’t watermark a memory / It changes with the moon / I take a picture in my mind / to make it last” - a reminder, in a nutshell, of why we turn to music in the first place.

Hiatt possesses a gift for expressing herself in succinct, direct phrases that are as easy to grasp as casual banter with a close friend. While Lately will likely challenge listeners looking for more of what her last two albums offered, her music remains as unabashedly approachable as ever. 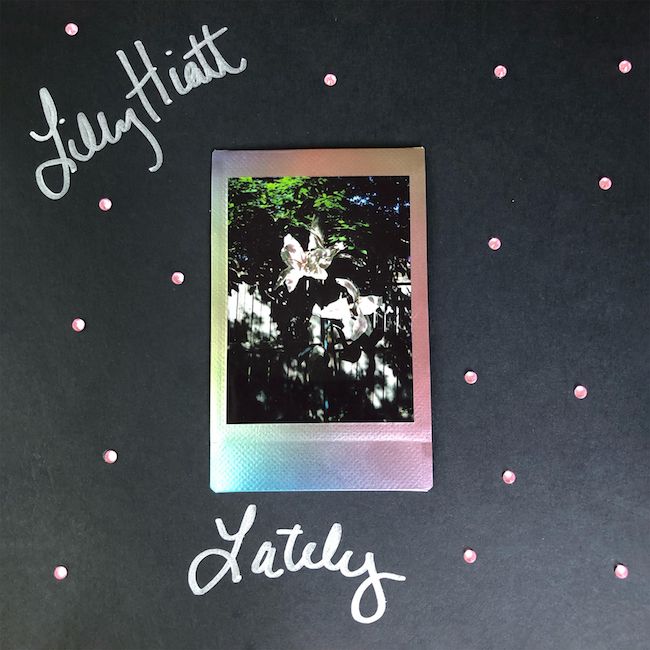