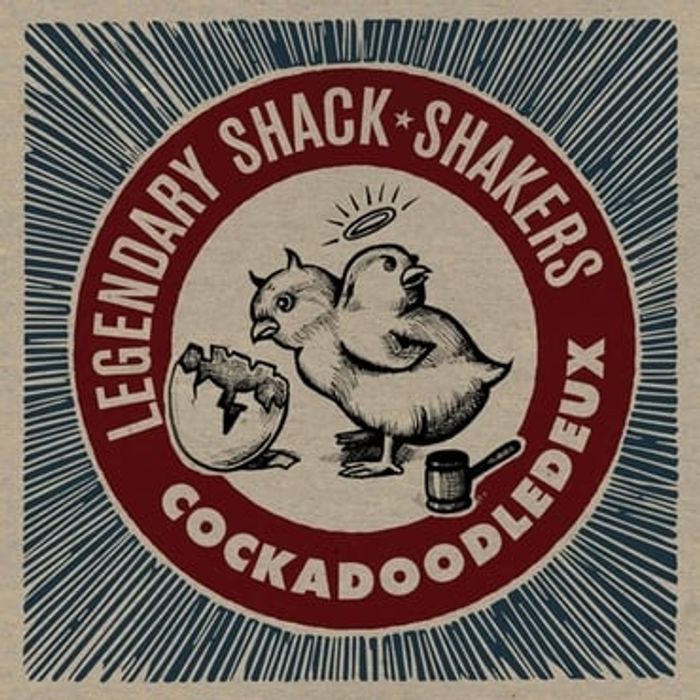 There was nothing fancy about Th’ Legendary Shack Shakers Cockadoodledon’t when it was unleashed on an unsuspecting public in 2002. 19 years later, for idiosyncratic founder J.D. Wilkes and his unhinged, some might even say deranged, roots music eclecticism, comes for this follow-up of sorts.

The band’s concept has altered over the years from its punk/blues/rockabilly origins to twisted bluegrass (Wilkes is proficient on harmonica and banjo) and warped yet authentic swamp rock. But the focus has remained on Wilkes’ unpredictable penchant for diving headfirst into whatever sound he’s pushing, and emerging sputtering, frantically and fervently clinging onto tattered shards of his Southern traditions.

It goes without saying that this collision of Southern Culture on the Skids, Dwight Yoakam, the Reverend Horton Heat and The Cramps is clearly not for everyone. But when the combination clicks, it’s a party waiting to happen.

For this Shack Shakers edition, Wilkes shifts to high octane country swing, mashing Commander Cody and Asleep at the Wheel’s trademarked Texas soufflé with good natured honky-tonk (a cover of Harlan Howard’s hit for John Conlee ‘I Don’t Remember Loving You’ is a highlight).

There’s enough hot-wired twang to blast out of the blocks with a cracked, deranged version of the instrumental ‘Rawhide’. “Yee-haw” you’ll be shouting, without looking to see who is watching, as the reverbed guitar crunches and Wilkes cries “Rolling, rolling, rolling… rawhide” in a mad dash to the ending whip cracks and mooing cows. How can anyone not love this?

And he’s just getting warmed up.

It’s a rip-snorting hoedown as Wilkes whips through hot country licks with the passion of a backcountry preacher, as elements of blues, jazz, string band music and the effects of heavy drinking comingle over the next 11 tracks, all done and dusted in just over a half hour.

No solos, no extended instrumental passages, just fun, frisky pure C&W that you might have heard on the radio in the 60s, sung by Wilkes with his tongue often planted firmly in his cheek.

Song titles like ‘Triple Timer’ (“you’re a single minded, double-crossin’, triple timin’ tramp”), ‘Tickle Your Innerds’ and the cowpunk wit of ‘Punk Rock Retirement Plan’ where the punk protagonist decides to return to his country roots (“Well it’s Johnny Cash for Johnny Rotten, Johnny Horton for Johnny Ramone”) keep the humor on high alert as Wilkes plows through his lyrics like stampeding cattle.

The frontman rounded up some former members of his ever-changing outfit to bring things full circle with authentic, even virtuosic, playing recorded mostly in person at a studio in his hometown of Paducah, Kentucky.

The past 25 years have seen Wilkes ping-ponging from one group of Shake Shakers to another, changing styles faster than his underwear yet doggedly staying true to a love of, if somewhat skewed outlook on, backwoods rustic Americana. He’s still at it, ready to take his caffeinated vision and boundless energy to the next quarter century.

It’s never too late to join him.

Cockadoodledeux is out on Friday 5th November via Alternative Tentacles. You can purchase the record below from Holler's selected partners: 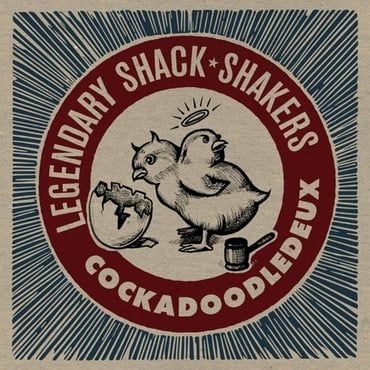