LeAnn Rimes is on top of her game here. Happy to collaborate across multiple genres she also seems to be increasingly willing to showcase her soulful, spiritual, feminist and introspective sides. 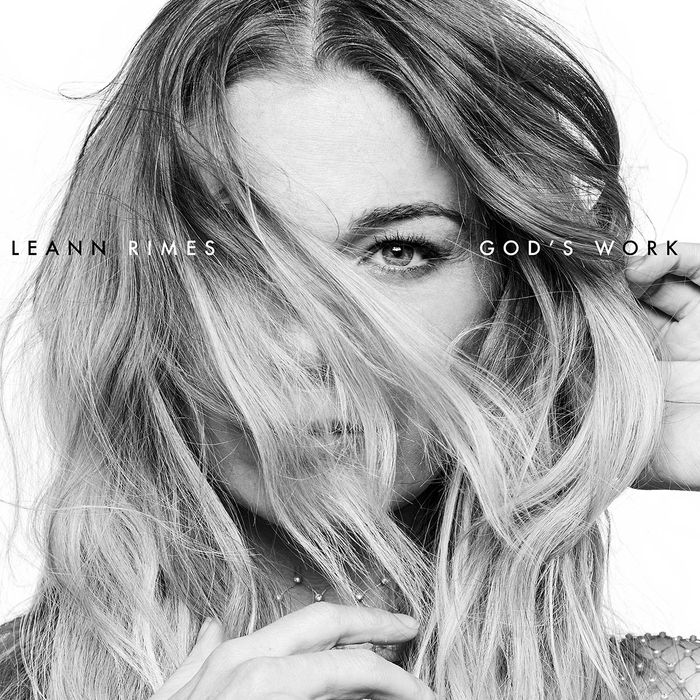 Wow, LeAnn Rimes is on top of her game here. Before diving into her latest album, let’s stand back and admire that voice, her not-so-secret weapon that still reaches all those parts 25 years after her debut. Is this country or something beyond categorisation – and does that matter?

Happy to collaborate across multiple genres – embracing reggae, blues and eastern flavours – LeAnn Rimes also seems to be increasingly willing to showcase her soulful, spiritual, feminist and introspective sides. Her album title and tracks are all in lower case, but the sound and ambition of god’s work is very much upper case, bold, and writ large. She kicks off by asking big questions on ‘spaceship’ and a trio of tracks later on – ‘something better’s coming’, ‘imagined with love’ and ‘there will be a better day’ – offer comforting sentiments and the promise of hope.

Elsewhere Rimes really flexes her songwriting and singing muscles. On ‘the only’, featuring Ledisi and Ben Harper, there’s a real reggae flavour as their voices whirl and cascade around her, while Ziggy Marley channels his late father. The danceable ‘throw my arms around the world’ has a sensual, eastern feel, and is her message on climate change and man’s culpability. ‘the wild’ sees Prince’s old buddy Sheila E make the percussion big and bold, plus Mickey Guyton pitching in, their bluesy vocals intertwined, wailing, pleading and underpinning an age-old story of a woman persecuted and scorned across centuries. Guyton is also on the funky, rocky title track with Robert Randolph and Tata Vega, as Rimes immerses herself in the epic sound.

On the closing duet, ‘I do’, Rimes and Aloe Blacc really bring out the best in each other. And like the rest of the record, it’s pretty much faultless.

god's work is out on Friday 16th September on EverLe Records via Thirty Tigers/ The Orchard. You can purchase / listen to the record through Holler's selected partners below: 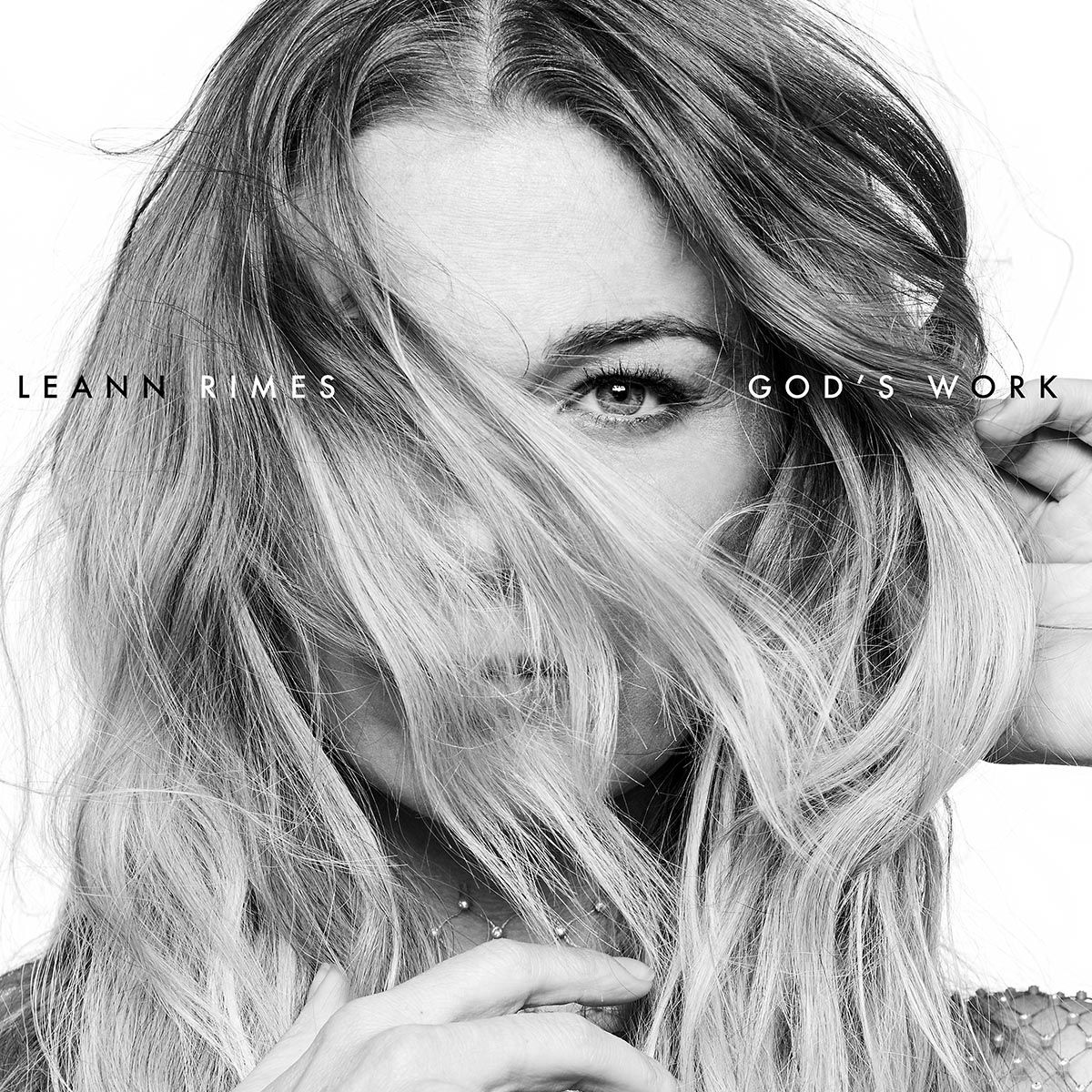