Lady A - What A Song Can Do

With What a Song Can Do, Lady A's eighth career set, the band continue pushing forward with emotionally-driven songwriting while also looping back to their poppier roots. 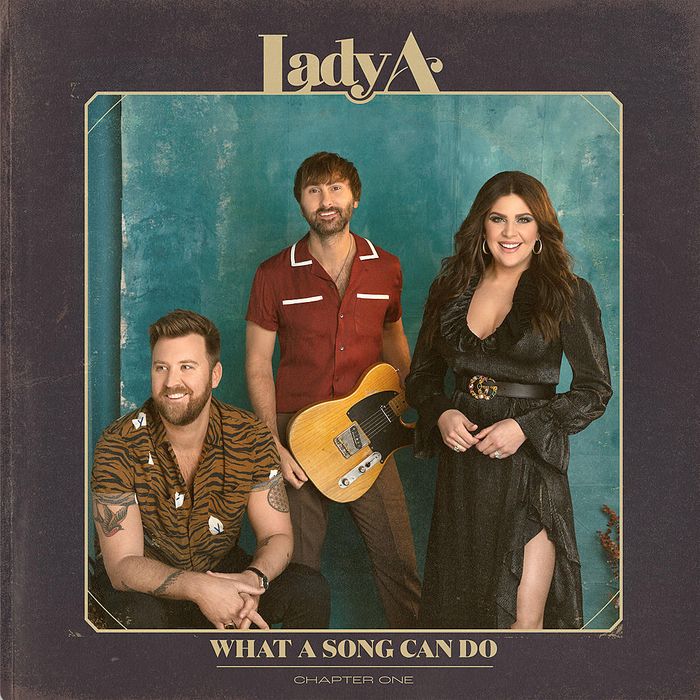 In 2019, Lady A took a refreshing detour with their album Ocean, a project soaked in vulnerability that featured some of their strongest songs to-date (‘On a Night Like This,’ ‘Ocean’). It appeared that the Grammy-winning trio had discovered their evolutionary footing; eyeing a more artistic future.

On the new follow-up, What a Song Can Do, their eighth career set, the band continue pushing forward with emotionally-driven songwriting while also looping back to their poppier roots. The 14-track album attempts to bridge between swelling hooks (as found with staples ‘Just a Kiss,’ ‘Need You Now,’ and ‘American Honey’) and heart-torn insight (akin to ‘What If I Never Get Over You’) with mixed results.

Despite several lackluster moments peppered throughout the tracklist, including lead single ‘Like a Lady’, there’s an warm wistfulness threaded throughout. The gently weepy ‘Things He Handed Down’, in which Charles Kelley observes objects and wisdom passed through generations, arrives as a career best, percussion palpitating beneath a soft acoustic floor. “Those talks from that recliner / Those fishing boat one-liners / It’s his words that mean most to me now,” Kelley reflects.

Marking the mid-way point, ‘Where Would I Be’ sees Hillary Scott muse on how an undying love first took root. “What would I do if I woke up one day / And found out all this was a dream,” she wonders. Kelley’s voice intertwines with hers, showcasing how their joint vocal power is simply growing stronger and more vibrant with each release.

Much later, the absolutely exquisite ‘Workin’ on This Love’, containing some of the group’s finest, silkiest harmony work to-date, witnesses the band channeling their best Carter Family impression. Another gem, ‘What a Song Can Do’, bursts with a playful percussive heartbeat in celebration of the power of songs themselves and how music soundtracks life’s most important transitions.

These moments shine and penetrate the soul, making the middle-of-the-road offerings even more frustrating. Cuts like ‘Chance of Rain’ and ‘You Keep Thinking That’ are awash in mid-tempo electric guitar and, as sizzling as those solos can be, they arrive as pedestrian radio filler at best. Without the emotional weight found elsewhere on the album, these moments puncture all the air from the room.

As Scott remarked, the album was born out of a collective need “to dream about touring again,” and as such, the arrangements largely aim to fill arenas. But with an uneven selection of tracks, What a Song Can Do is underwhelming; the highs only marginally outweighing the frustrating lows. Simply put: Lady A’s latest plays it too safe. 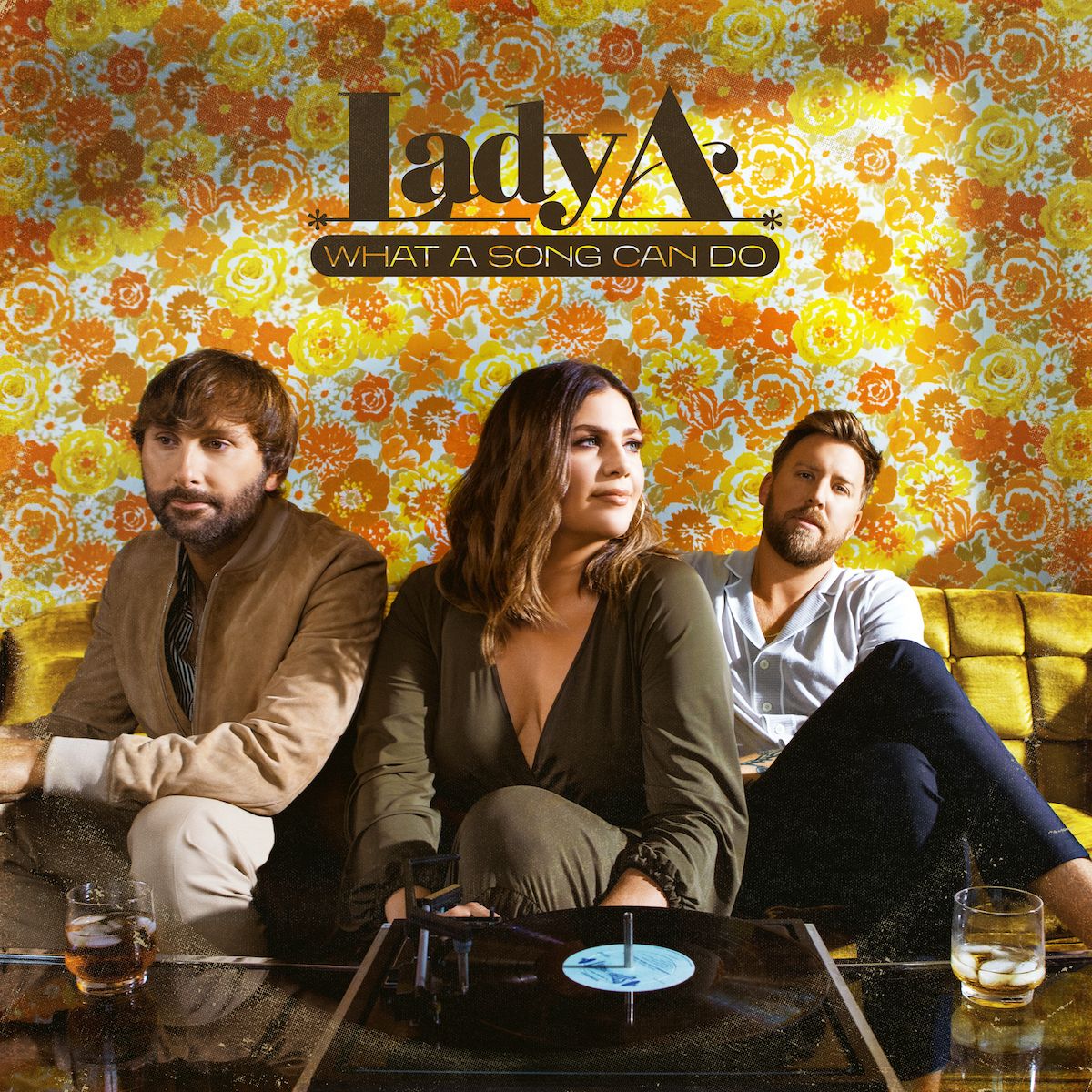 Album - Lady A, What a Song Can Do

Lady A: The Pause that Kept the Music Playing