As Wise River shows, the Kitchen Dwellers have preserved their sense of youthful experimentation. 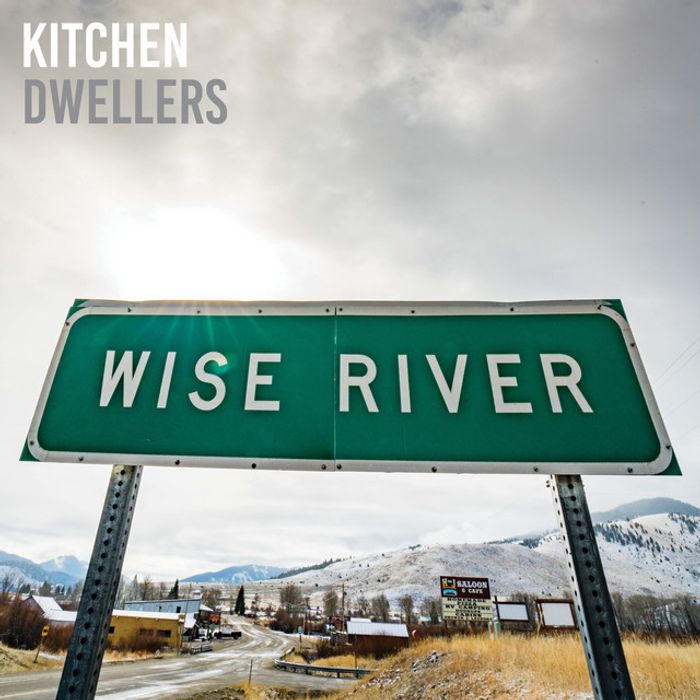 It says a lot about the Kitchen Dwellers that they bill themselves not merely as a band but also as “outdoor enthusiasts.”

Nature plays a central role in the Bozeman, Montana quartet’s songs, as well as its overall sense of creative orientation. Right from the cover art of its 2017 debut Ghost in the Bottle, the band has worn the topography of the Montana wilderness on its proverbial sleeve. So, it comes as no great shock that more than half of its third studio album Wise River contains references to local landmarks.

There’s certainly no shortage of artists who’ve found themselves enchanted by the American West, but the Kitchen Dwellers manage to make their stories of home relatable, even as they draw on the mythology of the region.

Moreover, where other artists tend to portray the Western landscape as a dreamlike canvas for their projections, one always gets an impression of Montana as a concrete place - where people actually live - while listening to the Kitchen Dwellers. While not all of the band members originally hail from Big Sky Country, the music leaves no doubt as to where their hearts—and lives—are rooted.

As far as musical style goes, however, the Kitchen Dwellers hold no such allegiance—and therein lies much of their appeal, which gets sharper and more defined, while also growing broader, on Wise River.

In the trailer clip for the album, mandolinist Shawn Swain describes the band’s sound as “30% influenced by bluegrass—but mostly it’s rock and roll with acoustic instruments.” The truth is, the Kitchen Dwellers are at heart a jam band that happens to use the traditional string setup of banjo, mandolin, acoustic guitar and standup bass. This time, the band expands its palette by introducing drums, organ and steel guitar.

What’s perhaps most crucial to understand is that the Kitchen Dwellers met in college, forming the band largely as a vehicle for being social with one another. At first, for example, banjoist/co-lead vocalist Torrin Daniels didn’t even know how to play the instrument.

Over time, though, the group have crafted a convincing bluegrass hybrid. Wise River drives home just how powerful a band they’ve become, with songs like ‘Smokestack’, ‘Paradise Alley’ and the title track showcasing their fluency with traditional arrangements.

There’s no denying the fact that the chops are in fine form, as well as the ability to evoke sounds from the past. But Wise River opens up most when the Kitchen Dwellers shrug off genre constraints. On ‘Sundown’, a banjo lick essentially performs the same role as a hard rock guitar riff.

If Daniels’ description of ‘Sundown’ as “banjo metal” conjures up an awkward collision of styles, he and his bandmates actually pull off a seamless blend of alt-rock, country and pop—while sticking (mostly) to an acoustic template.

Daniels’ robust vocals, though hard-edged and even aggressive, wouldn’t sound out of place on mainstream country radio (likewise for bassist Joe Funk on other tracks), while airy harmonies create a flange-like effect reminiscent of ‘70s classic and yacht rock. For most of the song, the Kitchen Dwellers sound like a rock/country-rock band in disguise—until an uptempo breakdown towards the end allows the old-time influences to come bursting to the surface.

On the piano feature ‘What It Takes,’ the band connects the dots between New Orleans, Nashville and the old West over the kind of dragging drum shuffle so many rock fans first heard at the hands of Levon Helm. Listening to ‘What It Takes,’ one can easily imagine walking into the subdued atmosphere of a darkened saloon at mid-day. It’s not like the Kitchen Dwellers are trying to play-act that scenario, but they’re at least willing to let their imaginations wander.

As Wise River shows, years of gigging have certainly seasoned the band’s playing. Somehow, though, the Kitchen Dwellers have preserved their sense of youthful experimentation. It’s that contrast that gives Wise River its distinct jolt of liveliness.

Kitchen Dweller's 2022 album, Wise River, is out 4/29 via No Coincidence Records. You can purchase the album from one of Holler's selected partners below: 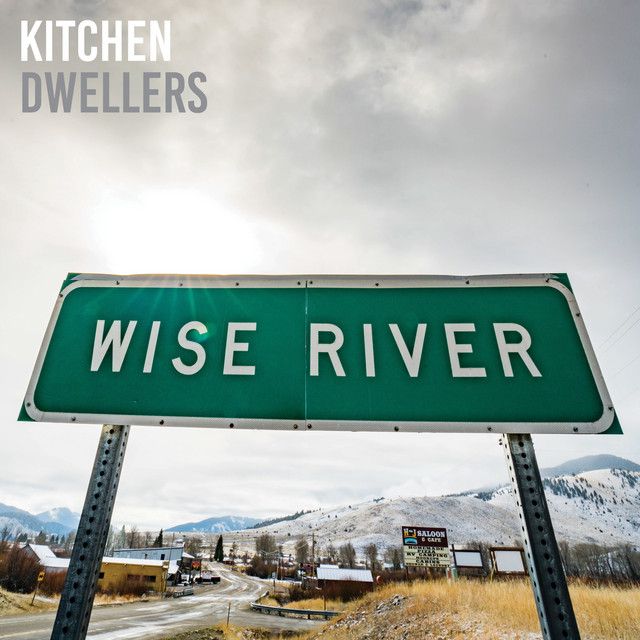