Wild World is the album we all need to hear as we try to muddle through this ever changing world. 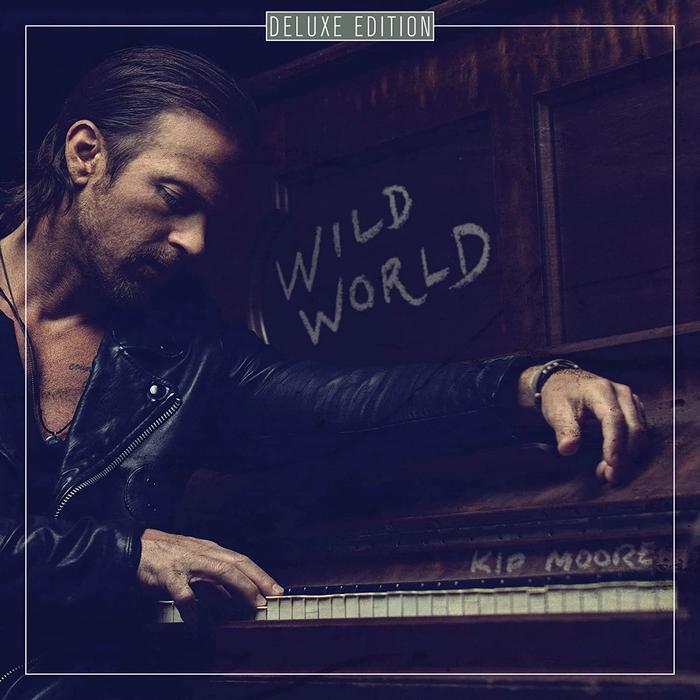 Kip Moore has always possessed a strong identity and work ethic when it comes to his music; from those early days, struggling to make it in Nashville, he honed his skills writing every single day. When some of his early singles failed to make an impact on the charts, he would scrap the whole album that was ready to go – starting over and writing more new material. Four albums later, Moore still holds that desire to better himself as an artist and writer across everything he releases, something that is certainly evident on the deluxe edition of Wild World.

While Moore’s identity as a person and a writer has been a constant throughout his career, each record he makes has its own unique identity. Wild World certainly reflects on this time we’re all living through now, but also embraces Moore’s vagabond nature; capturing once again where his life is right now. In an interview with Holler, Moore spoke of how he’s managed to keep travelling during these tricky times – how would enjoy the great outdoors (Hawaii, Costa Rica, Georgia) before holing up in his home-studio back in Nashville. The time spent travelling left Moore considering the bigger things in life, most importantly staying true to yourself. This is reflected in ‘Don’t Go Changin’; when considering the world we live in and the pressures society put on us, Moore acknowledges the looming anxiety, as he asks those he loves not to change.

While unafraid to share his fears, Moore salutes his roots and the pearls of wisdom passed down by his parents. On the title-track, as he swoons “You ain’t done ’til you done your best / wear it on your sleeve instead of hidden in your chest”, he examines the notion of having everything you need to tackle this wild world within you. He explores this resourceful nature further in his approach to writing; in those early days in Nashville he learnt that jamming with those closest was a great way to develop a song. Although he’s swapped Nashville for wherever he may lay his hat, he still delivers most of his song ideas after a jam session. ‘Wild World’ was developed from one such time, stating “out there in the jungle, the simplicity makes me feel at peace”.

If the underlying theme of the record here is that you are enough and it’s all about staying true to yourself, then Moore has achieved this with flying colours. Not only is it reflected in the lyrical content, but in his approach; the raw feel that the record has – sometimes even wild at times - is his way of delivering such a message. It doesn’t feel polished and nor should it, as that simply wouldn’t ring true. In short, Wild World is certainly an album we all need to hear; but more than that, it’s the album we need to guide us as we muddle through this ever changing world.