The most important of gifts that Ballerini gives us is a record so affectionately her own. 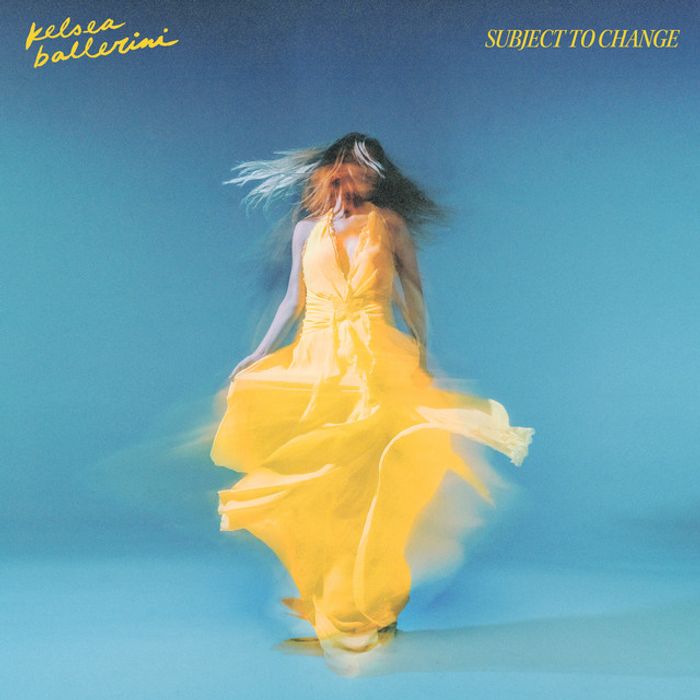 In a world where album titles can feel increasingly arbitrary, Kelsea Ballerini’s fifth studio album - the heavily capitalised SUBJECT TO CHANGE - is a welcome outlier.

Ballerini’s latest work is awash with vivid imagery of seasons changing, confessions of personal volatility and invigorating musical changes in direction. Given the backdrop against which this album is framed - Ballerini is filing for divorce from her husband of almost five years, Morgan Evans - it is perhaps unsurprising that the album is coloured by a feeling of transition.

While slick, caffeinated pop is the order of the day, Ballerini keeps the listener on their toes with the refreshingly playful ‘IF YOU GO DOWN (I’M GOIN’ DOWN TOO)’, while the sparse, electronic harmonies that open ‘WALK IN THE PARK’ momentarily transport you into a Bon-Iver-esque space.

Ballerini has always sought out creative mediums for unparalleled emotional honesty. Her 2021 book of poetry, Feel Your Way, epitomized this, and this pursuit of intimacy is more concentrated than ever on ‘DOIN’ MY BEST’.

This half-rapped, autobiographical track feels like a sobering inversion of Thomas Rhett’s ‘Life Changes’, with Ballerini lucidly addressing her broken friendship with Halsey (“I was friends with a popstar / I put them on Track 4 / But I wish I could take it back / I would’ve never asked / If I knew we wouldn’t talk anymore”).

Having said this, it would do the project a disservice to focus too heavily through this lens.

Most tracks on SUBJECT TO CHANGE crackle with a vibrant energy that conveys the transience that underpins the album as a whole, while there’s a comforting melancholy in songs such as ‘MARILYN’, ‘UNIVERSE’ and ‘LOVE IS A COWBOY’.

The album closer, ‘WHAT I HAVE’, celebrates an intentional approach to gratitude. In another world, this would feel like a peaceful finale, yet is inevitably tinged by the sadness of Ballerini’s marriage breakdown.

SUBJECT TO CHANGE strikes a carefully poised balance between restlessness and contentment, celebration and elegy, assurance and vulnerability. The most important of gifts that Ballerini gives us, though, is a record so affectionately her own.

Kelsea Ballerini's 2022 album, SUBJECT TO CHANGE, is released September 23rd via Black River Entertainment. You can purchase the record from one of Holler's selected partners below: 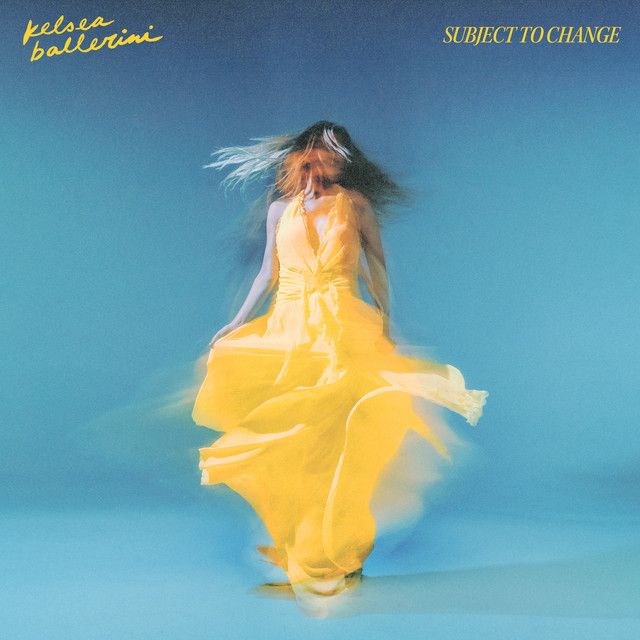 Maddie & Tae - Through The Madness Vol. 2