Kelsea Ballerini strips away the gloss on ballerini to show there really are two sides to every story. 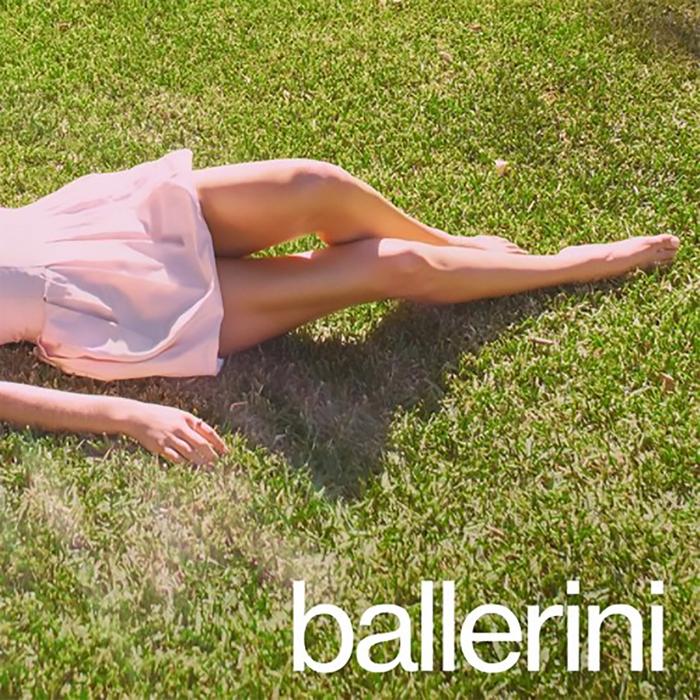 On March 20th, just as the world was beginning to shut down and live music was put on an indefinite pause, Kelsea Ballerini released her third album, kelsea. It was a considerable hit – even by pandemic standards - but when word came that Ballerini’s tour and plans for the album were cancelled, she began a period of mourning for all that could have been. She considered simply putting it behind her and moving onto writing new music, until her manager said, “‘You just put out this album that you’re in love with. What happened? Go back to it and find a way to fall back in love with it”. By September, Ballerini had reimagined kelsea to form its soulful, more heart-felt counterpart: ballerini.

It would be lazy to say that ballerini is the acoustic or stripped-down version of kelsea – instead, it’s the companion; the soft cashmere jumper to the platform heels and fake lashes. It is softer but at the same time rawer than it’s poppier, slicker sister. To Ballerini, “kelsea is glitter: bold and effervescent and dreams that are boundless. She’s who I want to be. ballerini is emotional, vulnerable, soft: she observes her surroundings and chooses her words carefully. She’s who I am; the other side of the same story.”

On ballerini, the dazzling pop features that defined kelsea are gone, and all that remains is Ballerini front and centre pouring out her heart and soul. ‘club’ and ‘the way i used to’ have lost their glitter, drum machine and r’n’b inflections; they are complete contradictions of their originals. ‘club’ tosses out the heels and turns into a slow, sad piano ballad. ‘the way i used to’ becomes a desperate late night torch song to your ex, where real feelings come pouring out like the bottle of tequila in your hand. “Does somebody love you/ In the way I do/ I mean, the way I used to?”, erasing the bravado lyrics, “ignore me, it’s just tequila talking”, leaving the song open and raw. ‘the other girl’ is now no longer fun, or about a battle over a man between women. It becomes a self-conscious tale of wondering who he loves the most, and the slow realisation that it might not be you. ‘bragger’ becomes what it was always meant to be: a cinematically rich country song rich in swagger and danger. It’s slow and dark, with the twang of the steel guitar and the throb of the bass, a song fit for jukeboxes in dark bars where whiskey grows warm under the neon lights and bad boys haunt the corner booths. ballerini shows that behind all the up-tempo beats and slick production, Ballerini is a unique and exceptionally gifted songwriter; she is able to strip away the gloss and show there really are two sides to every story.

ballerini is a piece of art in its own right. I fell unexpectedly in love with the album before I had ever heard its predecessor, but now that I have, ballerini is still the one I reach for when I want a really good country song to cry to, or when I want to feel like I’m not the only one who misses my ex. If kelsea is life in technicolor, then ballerini is life in all its beautiful shades of grey.