As its title implies, Good to Be is geared to make you forget your problems. What’s a shame is that, bar functioning as agreeable background music, it rarely offers more. 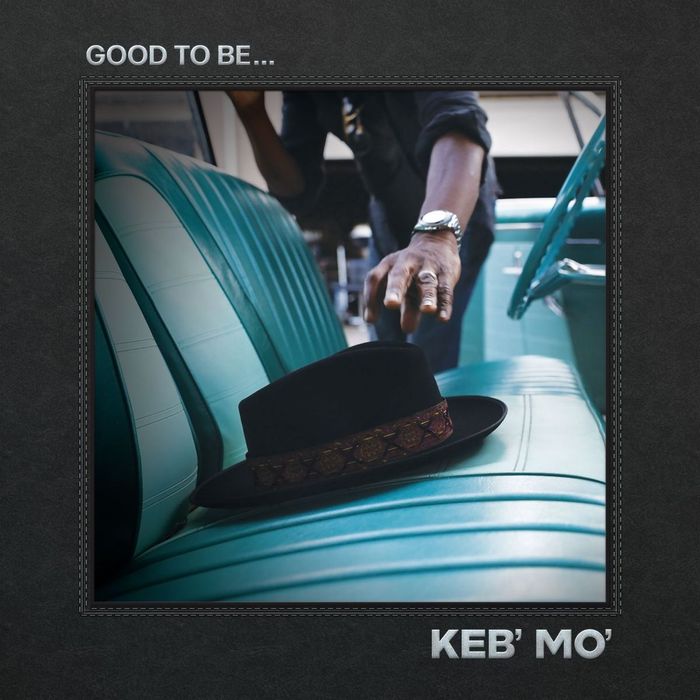 Keb’ Mo’ has spent most of his career regarded as a contemporary blues musician. But even with four Grammy wins in the Contemporary Blues category, he was considered far too smooth and commercial to be mentioned in the same breath as legends like Buddy Guy and Muddy Waters; the sort of characters motivated by the Chess stable of artists who adhered to a grittier approach.

“Don’t get me wrong,” he writes, “the blues is a very important part of my experience, but it’s not all of who I am musically”. That explains this nearly blues-free set of affable, comfy roots-pop; a record that aims for Sunday morning lazing around the house while also fitting nicely on Starbucks’ monthly playlist.

Even when he gets socio-political, it’s performed with a half grin that eliminates any negativity the words indicate. On ‘The Medicine Man’, Old Crow Medicine Show provide a modified bluegrass groove as Mo’ sings; “The President lost, but he don’t want to go / Mother Earth, she needs a little help you know”.

It’s the same for the ballad ‘Marvelous to Me’, where strings slightly soften the cliche of “I’ve had my ups and downs along the way / I’ve been knocked down to the ground / But I’m still standin’”. Mo’ naively concludes “The future looks marvelous to me”.

This is the gentler, light and airy Keb’; one whose warm, natural vocals wrap around you like a fuzzy blanket on a snowy night. Paying tribute to the late Bill Withers with a perfectly pleasant if by-the-numbers cover of ‘Lean On Me’, Mo doesn’t add anything to the original, other than making it even less edgy.

Mo’’s blues side does govern the lovely ‘Dressed Up in Blue’, where he even takes on a lead guitar solo with a honeyed slab of a noir – an after-hours melody enhanced by subtle horns. It’s an agreeable counterpoint to the record’s finger-snapping fare.

Before too long, it’s back to the nimble pop of the bland if buoyant ‘‘62 Chevy’ and the frothy ‘So Good to Me’. These are lighter than helium love songs that make Boz Scaggs sound like Howlin’ Wolf.

As its title implies, Good to Be is geared to make you forget your problems. The relaxed sound should induce a grin mirroring the one Mo’ probably had as he rolled out this jaunty, carefree batch of spry and sprightly tunes.

What’s a shame is that, bar functioning as agreeable background music, it rarely offers more.

Keb' Mo''s latest album, Good To Be, is out now via Concord. You can purchase the record from one of our selected partners below: 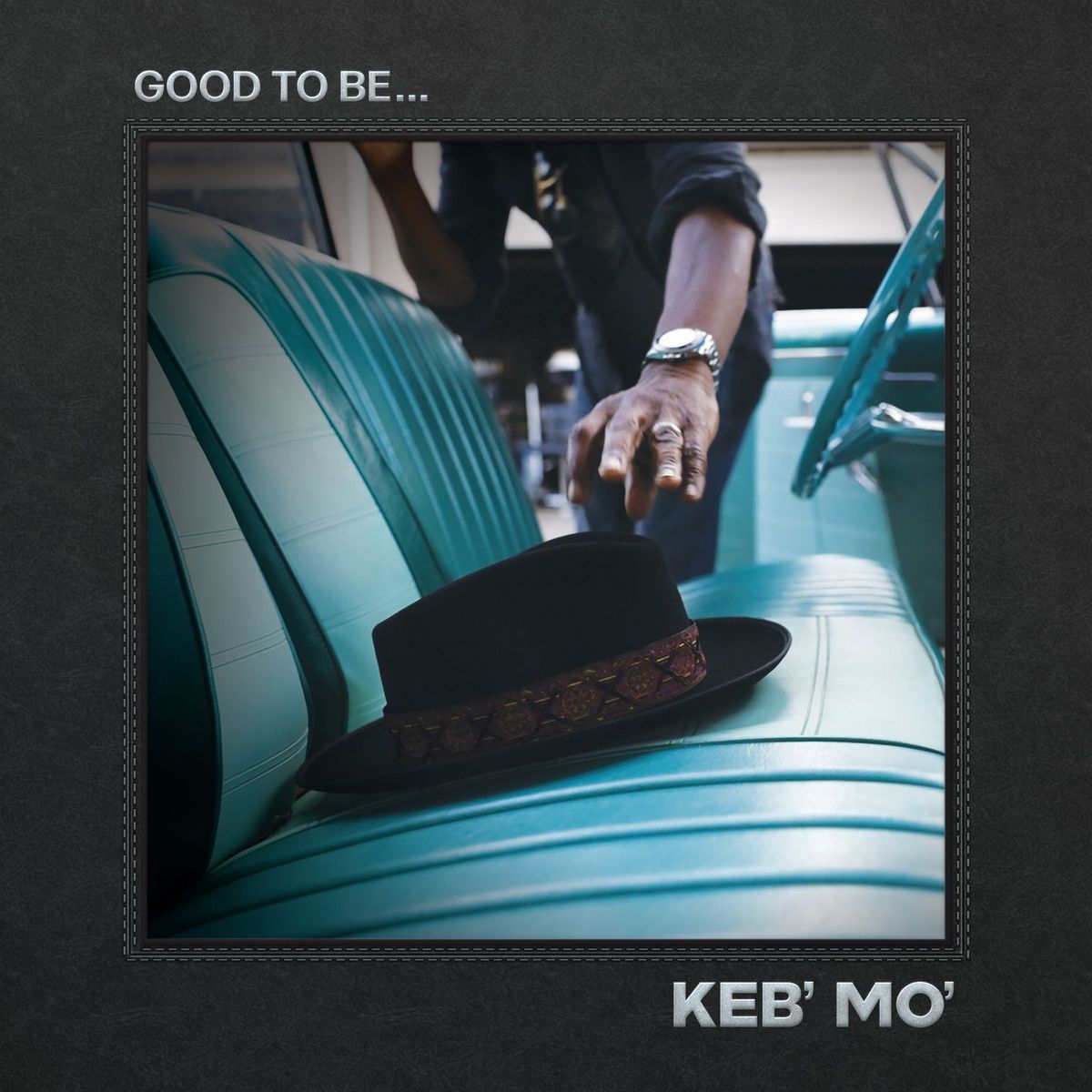